A 49-year-old woman was sentenced to 15 years in prison Wednesday after a Japanese court found that she had manipulated her friend to starve her 5-year-old son to death.

Emiko Akahori psychologically controlled the friend, Rie Ikari, 40, with lies, according to the ruling by the Fukuoka District Court. Akahori directed Ikari to severely reduce her son's meals, resulting in his death in April 2020. 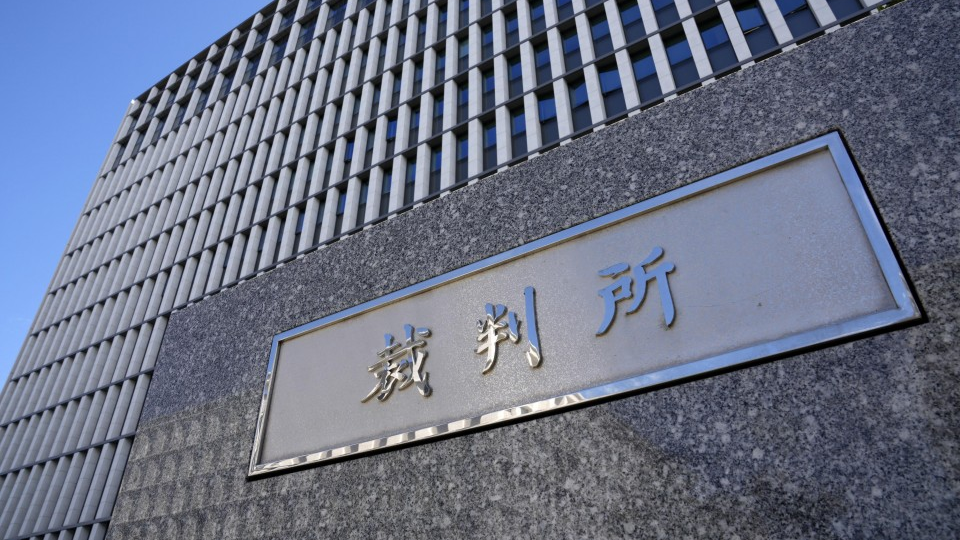 The prison term matched demands by prosecutors, while Akahori had pleaded not guilty.

Ikari was sentenced to five years in prison in June for negligence as a guardian. She has appealed the ruling.

The two women became acquainted in 2016 and began conspiring from around August 2019 to cut down the amount of food Ikari's son Shojiro received, resulting in the boy becoming severely malnourished by March 2020, the court said. Akahori was also found guilty of defrauding or stealing a total of around 2 million yen ($14,000) from Ikari.

While noting that Akahori's motive remains unclear, Presiding Judge Atsushi Tomita also said in handing down the ruling that "it is obvious that she had a strong desire for money" as she had regularly tricked Ikari into handing over money.

"She is not facing her responsibility," the judge added, citing Akahori repeatedly making irrational excuses in court. She demonstrated malice toward Ikari and her family by telling lies, including that her husband was cheating on her, which Ikari believed.

In June, when passing judgment on Ikari, Tomita acknowledged that the mother could be considered a victim, giving her a five-year sentence, much shorter than the 10 years sought by prosecutors.