Seventy-seven years on, war-displaced Filipino-Japanese descendants on an island province in the western Philippines continue to struggle to openly claim their roots.

But the descendants, known as Nikkeijin, who reside in Palawan, where anti-Japanese sentiment has run deep due to the casualties incurred on the island during World War II, have become increasingly emboldened about revealing their ancestry. 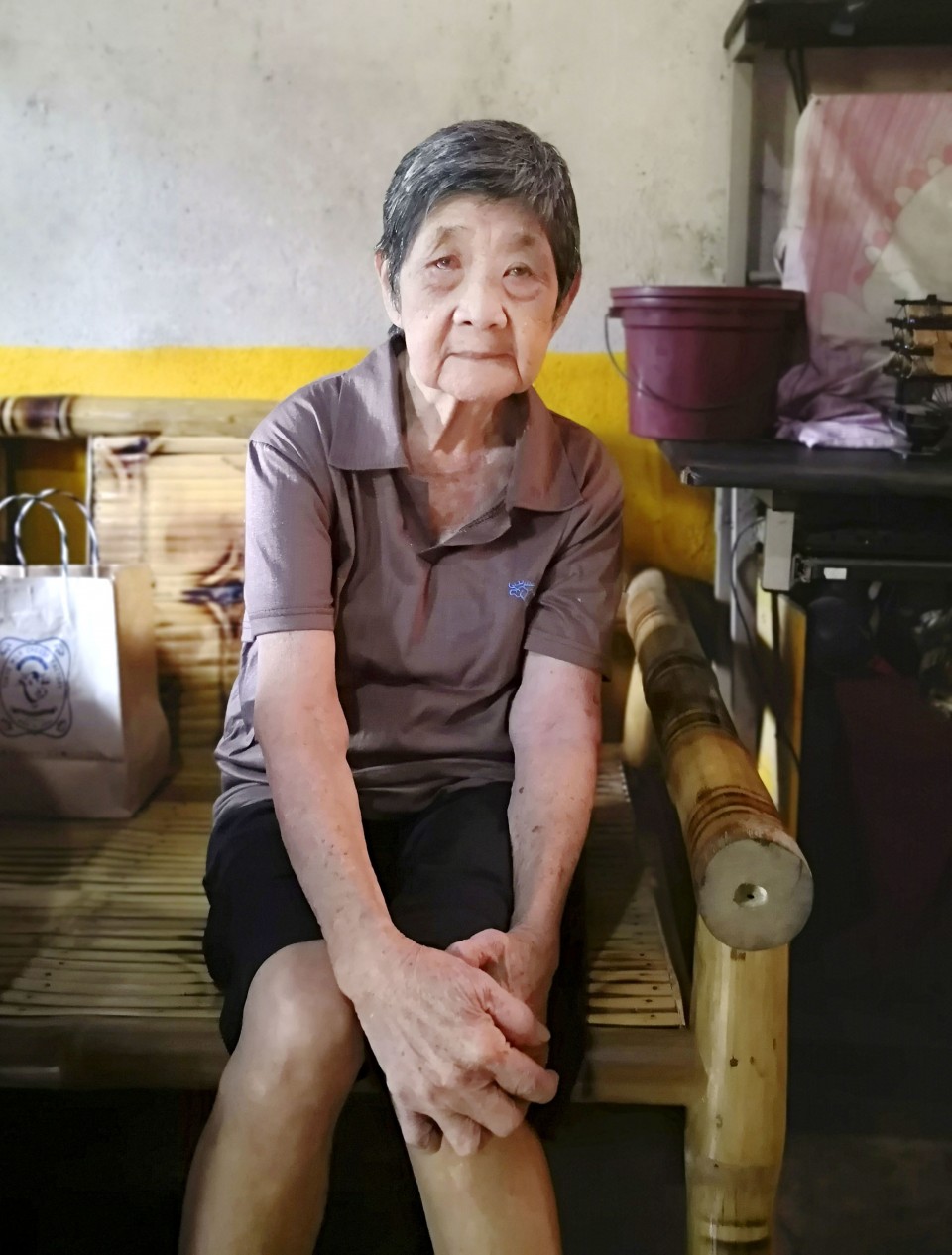 Angelita Sakane, in this supplied photo taken on the island province Palawan in the Philippines in July 2019, was the latest Nikkeijin to be recognized by a Japanese family court as a descendant. (Kyodo)

This month, they will finally launch in Palawan a branch of an organization that helps Nikkeijin to press their efforts to acquire Japanese citizenship.

Angelita Sakane, whose Japanese father Tamisuke Sakane was executed by Filipino guerillas and American soldiers they had teamed up with to fight the Japanese, is among those who will join the Palawan Nikkeijin chapter on Aug. 27. At 78, Angelita is the latest Nikkeijin to be recognized by a Japanese family court as a Japanese descendant.

Angelita, who is now frail and can barely speak, was finally given the recognition on July 20, after a five-year search for birth records and undergoing a DNA kinship test to prove her bloodline.

Lumauag, 64 and a third-generation Nikkeijin, said they are also hoping for acceptance and reconciliation with Filipinos, whose forefathers experienced war atrocities by Japanese soldiers.

Their group will be the 13th Nikkeijin chapter in the Philippines, with the others organized as early as the 1980s.

In Palawan, the center traced 53 Nikkeijin since it began its work on the island in 2012. Thirty-one have since died without recognition by the Japanese government.

The Philippine office of the United Nations High Commissioner for Refugees said Japanese emigration in the Southeast Asian country peaked after around the turn of the 20th century as work in road construction and abaca plantations boomed in the Philippines.

But with the outbreak of World War II, Japanese men were repatriated, leaving behind Filipino wives and children, or were conscripted into the Imperial Japanese Army.

PNLSC Secretary General Norihiro Inomata said that in particular, "Palawan had a huge, sad history with the Japanese."

In 1944, Japanese soldiers reportedly burned alive 150 American prisoners in a military base in Puerto Princesa, a coastal city on Palawan, and executed a former Palawan governor and resistance fighter, who posthumously became known as a local war hero.

Toward the end of the war, Filipino-American guerillas executed most of the Japanese civilians they thought were spies in Palawan, Inomata said, adding that anti-Japanese sentiment in the island province was passed on to succeeding generations.

He said the descendants over the years since the war have lost or discarded their documents, or deliberately changed family names to avoid retribution. 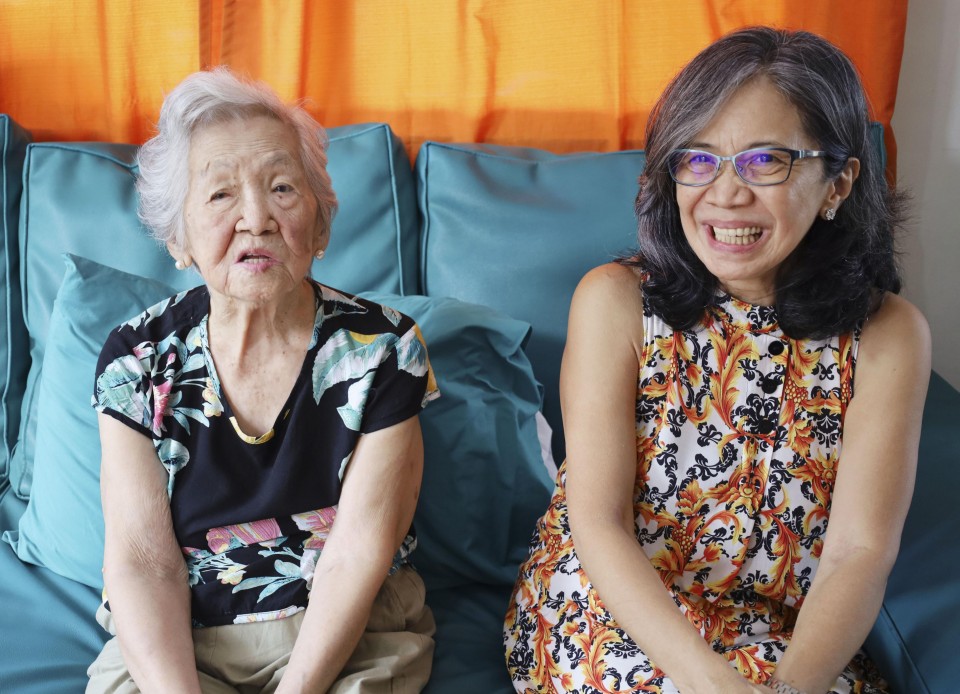 Photo of Margarette Lumauag (R) and her second-generation Nikkeijin mother Veronica Sabando (L) in their home in Puerto Princesa, a coastal city on the island province Palawan in the Philippines, on July 21, 2022. (Kyodo)

Some second-generation Filipino-Japanese children suffered discrimination in schools due to their physical features, according to Inomata.

When the Palawan Nikkeijin first met in May, they were surprised to find out that neighbors, fellow church parishioners, and even former schoolmates had been Japanese descendants all along.

"It's very symbolic," Inomata said of the encounter.

Ines Mallari, president of the federation of Nikkeijin, has called on younger descendants in Palawan to emerge as well.

Along with helping the few remaining second-generation Nikkeijin with pending citizenship petitions, the organization can also reconnect younger generations with their ancestry through Japanese-language classes it plans for September, said Mallari, adding that acquiring the language could also improve youth job opportunities.

"The war ended seven or almost eight decades ago. People have healed already," Mallari said, adding the time is ripe for the Nikkeijin (in the Philippines) to "take pride in your Japanese roots."