Former world No. 1 Naomi Osaka was eliminated from the Silicon Valley Classic in a 6-4, 6-4 loss to American second-round opponent Coco Gauff on Thursday.

Osaka struggled to win a break point until late in the match against world No. 11 Gauff, who built a 5-1 lead in the second set before the four-time Grand Slam winner mounted a comeback. 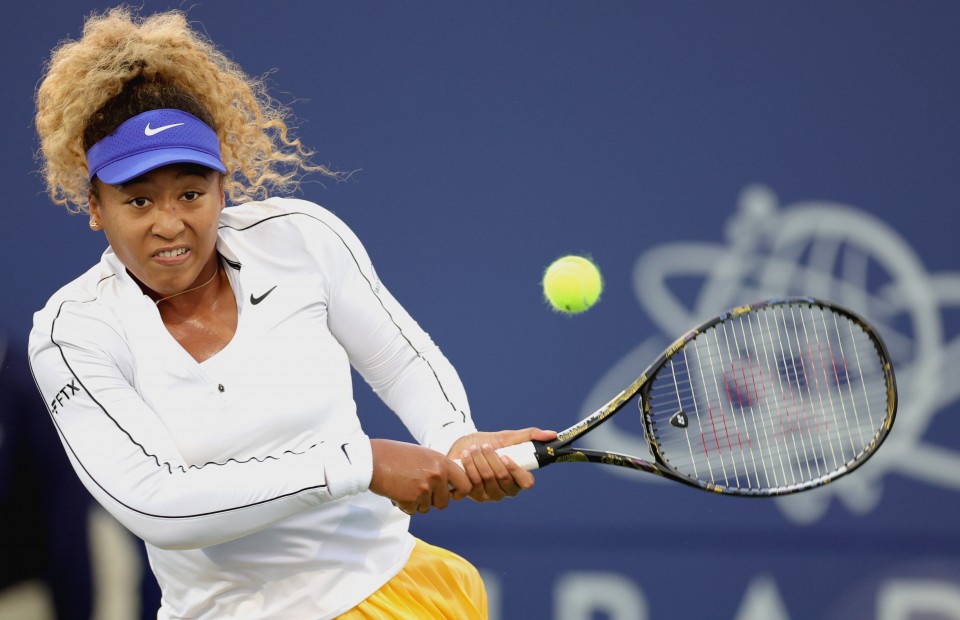 Naomi Osaka of Japan returns a shot from Coco Gauff during the Silicon Valley Classic at Spartan Tennis Complex on Aug. 4, 2022, in San Jose, California. (Getty/Kyodo)

The Japanese star saved seven match points as she clawed all the way back to 5-4 before Gauff closed it out with an unreturnable serve on her eighth match point.

Osaka and the 18-year-old Gauff, who finished runner-up at this year's French Open, have two wins each from their four meetings.

Current world No. 41 Osaka was making her comeback in San Jose from an Achilles injury that had kept her off the court since her first-round exit from Roland Garros in May.

The 24-year-old, who is being coached by her father after splitting from Belgian coach Wim Fissette, will bid for a third U.S. Open crown when the Grand Slam tournament begins later this month.