If an actress is pressured to get naked for a role or an actor wants to have a say in how much fake sex he is willing to do on camera, who is the person they confide in?

Chiho Asada is that person in Japan. As one of only two certified intimacy coordinators in the country, her job is to create a safe plan for scenes that involve nudity, kissing, touching, simulated sex or sexual content, on screen and in theater.

"It's still a new job title that many Japanese have not heard of. But I want intimacy coordinators to be as normalized as stunt choreographers," Asada told Kyodo News in a recent interview. 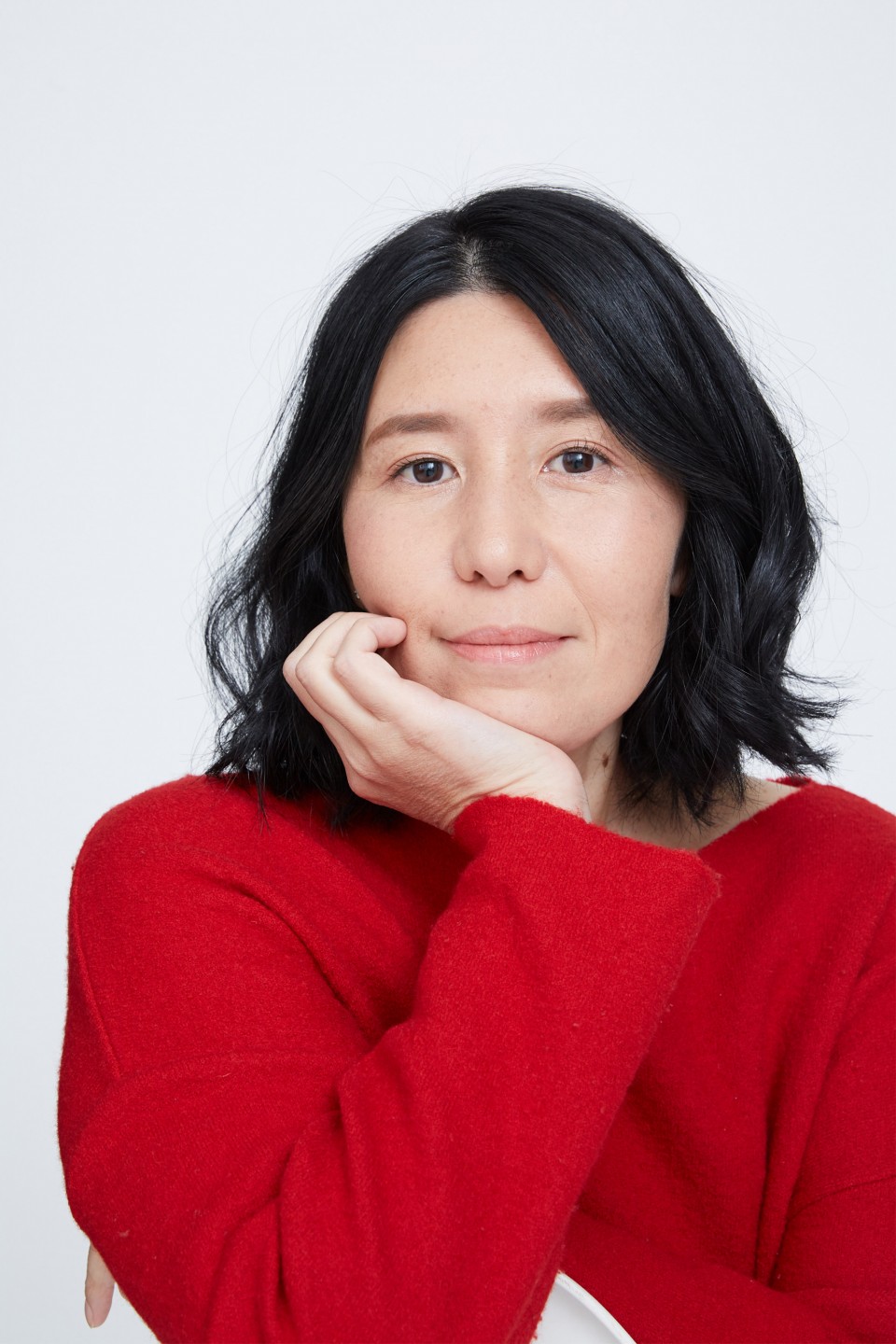 File photo shows intimacy coordinator Chiho Asada, who advocates for actors and for their physical boundaries to be respected. (Photo courtesy of Intimacy Professionals Association)(Kyodo)

"Japanese people are not used to communicating directly so it's hard to try and get them to share and accept boundaries. But many actors have experienced some level of stress because they were afraid of listening to their feelings about what they are comfortable doing with their bodies."

Asada often facilitates difficult conversations between the cast, the director, wardrobe and production.

An intimacy coordinator is "an advocate, a liaison between actors and production...in regard to nudity and simulated sex," as defined by SAG-AFTRA, the largest actors union in the United States.

Though the concept is new to Japan and there are no institutions that provide training or certification programs, the #MeToo movement ushered in the role of the intimacy coordinator on Hollywood film sets.

American cable television network HBO became the first to hire an intimacy coordinator for sex scenes in its 2018 film, "The Deuce."

In both Japan and America, the boom has come with growing pains, with skeptical creators and crew members viewing intimacy coordinators as on-set buzzkills and an unnecessary luxury.

"As with any new role it comes with challenges. My presence on set is not always welcome at the beginning, and it's a surprise for many that it's a creative opportunity. The safer the actors feel, the better work they do," Asada said.

Proudly, she adds that many people who initially resisted the idea of having an intimacy coordinator on set changed their minds by the end of production.

"In Japan, there is no equivalent of SAG-AFTRA and there are no rules that protect actors, and informed consent has never been a part of the culture. So I don't expect all the American standards to work here. I'm trying to find a system that works," she said.

Asada, who lives in Tokyo with her husband and daughter who is a second grader, says that her love and respect for filmmaking allows her to look beyond the unpredictable work schedules and mediocre pay.

But liking movies is not enough to become an intimacy coordinator, she says, because not all skills can be taught, like building trust quickly and reading people's feelings.

Asada had to learn the trade of intimacy coordination through a training program that normally takes over three months, she was able to expedite the process online because her instructor was stuck at home during the coronavirus pandemic.

She had to cover subjects like trauma awareness, sexuality and gender literacy, and communication and conflict negotiation skills, then pass an exam and interview to become certified with Los Angeles-based IPA.

The 46-year-old came across her dream job by chance. Asada, who is a graduate of the University of North Carolina School of the Arts, was working as an entertainment industry interpreter when she was asked by Netflix to become a certified intimacy professional.

At the time, in 2020, intimacy coordinators were scarce on set globally and nonexistent in Japan. In the past two years, Asada has worked on seven shows and the self-employed go-getter is looking to fill her calendar with more as she sees increased demand and recognition for her work.

"The only reason I have to turn down offers is for scheduling reasons. The demand is growing but there are only two of us to go around. There's only so much I can do as an individual but if what I do helps anyone in any way, that's enough to keep me going."

Today, the Japanese entertainment industry does not operate under best practice conditions, Asada says. But people are gradually paying more attention to how intimate scenes are being handled behind the scenes and that is definitely a step in the right direction, she said.

"In the past, actors have been harassed and disempowered, and they had to try and figure out sex scenes on their own. But I'm here to change that. This isn't just about preventing harm, it's about creating the space for everyone to do their best work," she said.

"I feel this is a transitional phase for the Japanese film industry. If we miss this opportunity we'll never change. Our culture of silence must change.