Three anti-coronavirus drugs prescribed in Japan, including molnupiravir, may be effective against the Omicron subvariant BA.5, according to a study published in the New England Journal of Medicine on Thursday.

A team led by Yoshihiro Kawaoka, a professor of virology at the University of Tokyo, found that small-molecule antiviral drugs nirmatrelvir, molnupiravir, and remdesivir curbed virus activity in cultured monkey cells infected with the highly contagious BA.5 and other strains. 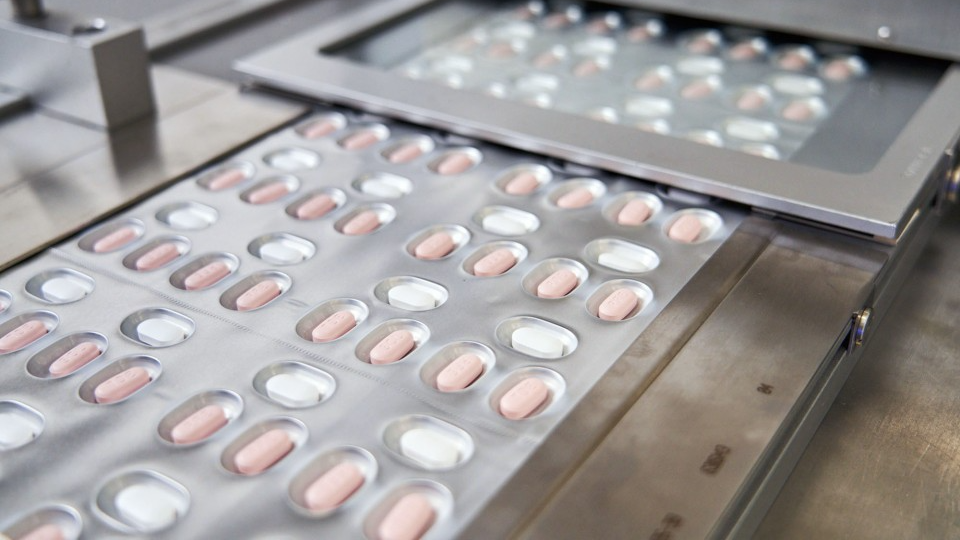 Nirmatrelvir is one of two active ingredients in Paxlovid, developed by Pfizer Inc. This and molnupiravir, developed by Merck & Co., are oral drugs. Remdesivir, developed by Gilead Sciences Inc., is an intravenous drug. All three are U.S. pharmaceutical companies.

BA.5 is driving a surge in infections in Japan and elsewhere in the world. The country's daily coronavirus cases exceeded 150,000 on Wednesday for the first time.

The study, on the other hand, indicated that the antibody medicines Ronapreve, which contains casirivimab and imdevimab, and Sotrovimab exhibited a lower efficacy than against earlier coronavirus variants.

Japan has yet to have its first domestic oral COVID-19 drug. On Wednesday, the health ministry delayed approving Shionogi & Co.'s pill Xocova for the second time, concerned that it was unable to demonstrate its efficacy in its clinical trials.