A Japanese-born American said Thursday she has filed a lawsuit with a Japanese court claiming that the country's nationality law, which bans its citizens from also holding a foreign nationality, violates the Constitution.

Yuri Kondo, 75, who currently lives in Fukuoka in southwestern Japan and filed the lawsuit at the Fukuoka District Court, said at a press conference with her legal team that acquiring U.S. citizenship should not have automatically stripped her of her Japanese one.

Kondo, who was born in Kamakura, Kanagawa Prefecture, moved to the United States in 1971 to attend graduate school and began practicing law in Arizona in 1997. 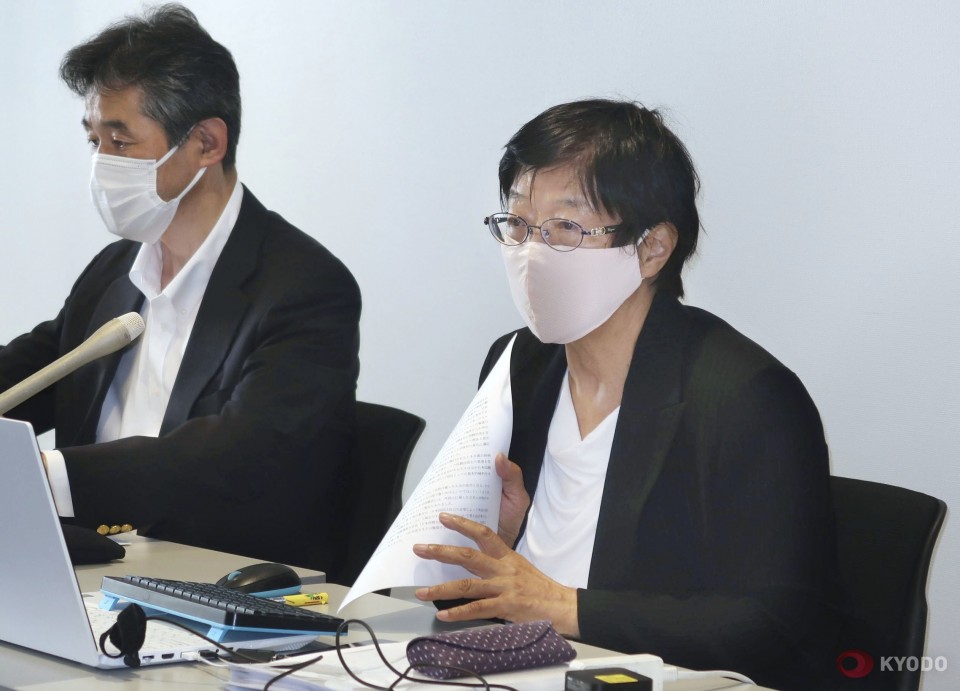 After becoming a U.S. citizen in 2004, she attempted to renew her Japanese passport in 2017 but her application was rejected. She is currently in Japan on her U.S. passport.

Kondo claims that Article 11 of the nationality law, which stipulates that Japanese citizens automatically lose their nationality upon gaining a foreign nationality, violates the right to pursue happiness and equality as guaranteed by the Constitution.

"Nationality is an important human right, and it is illegal to automatically take it away from someone without their consent," she said.

The Tokyo District Court in January 2021 rejected a similar lawsuit filed by eight men and women residing in Europe, ruling that Japan's nationality law is constitutional. The plaintiffs have appealed.