Nicknamed "Monster" for his domination in the ring, Inoue holds the World Boxing Association super bantamweight title, along with the International Boxing Federation bantamweight crown.

He will seek to add Filipino power puncher Donaire's World Boxing Council belt when they square off Tuesday at Saitama Super Arena, reprising their November 2019 classic at the same venue. 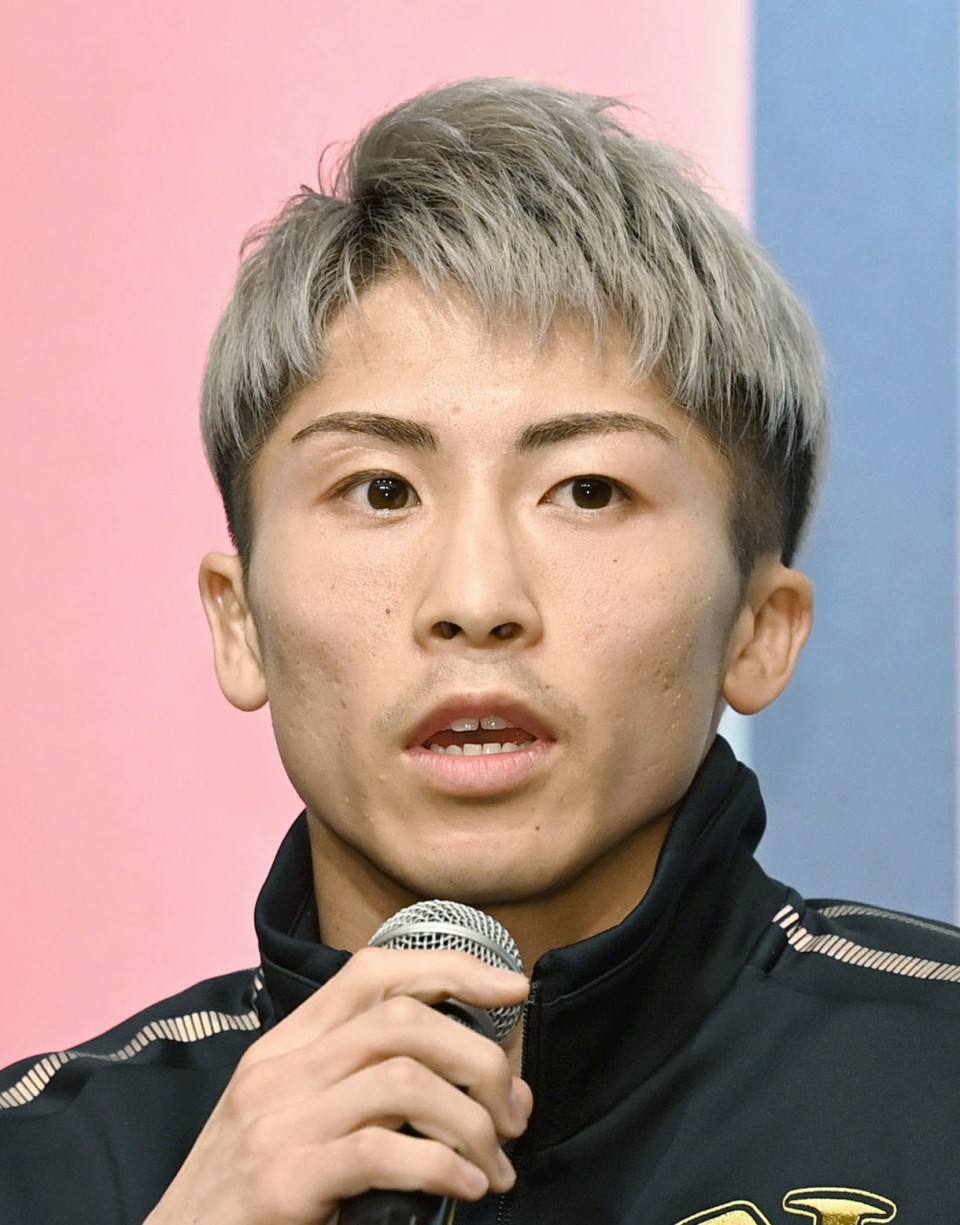 Winner by unanimous decision when they last met, Inoue said he remains wary of the hard-hitting Donaire, who handed him a broken nose and orbital bone in the World Boxing Super Series decider, later named Ring Magazine's 2019 Fight of the Year.

"Right now Donaire is a bantamweight champion, and his fighting style is a better fit for this weight class (than last time)," said the 22-0 Inoue, who has earned 19 of his wins by knockout.

Inoue said winning the rematch between two of the sport's best pound-for-pound fighters would be a "stepping stone" toward unifying all four major championship belts and becoming the weight class' undisputed champion. 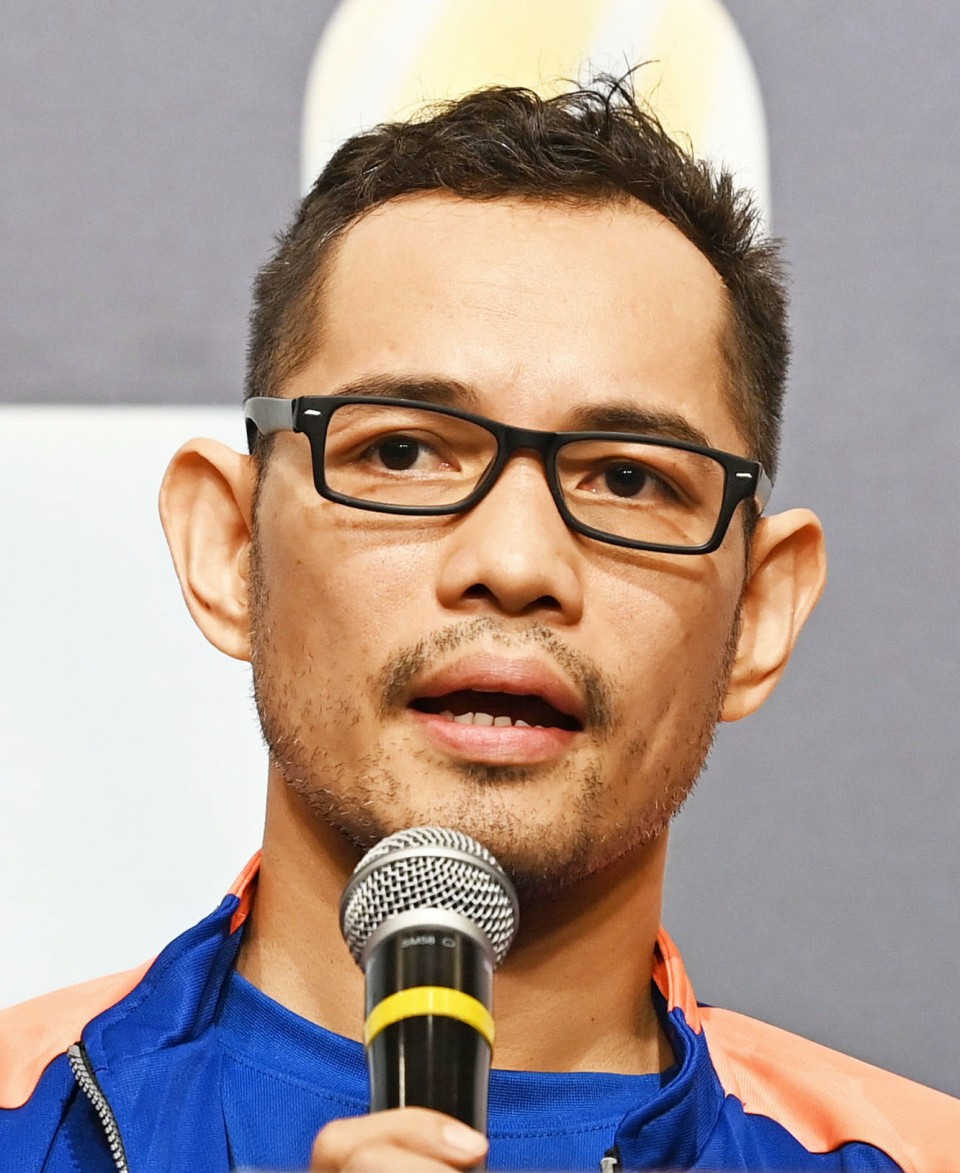 The 39-year-old Donaire, who has held belts in five different weight classes, described the upcoming match as the biggest of his career.

"I've accomplished everything in boxing except become the undisputed (champion), and this is the road to the undisputed," said Donaire, who has been knocked out just once while compiling a 42-6 record.

"I wouldn't want this rematch if I didn't think I could win this fight."