Sixteen Japanese universities have teamed up to accept students fleeing war-torn Ukraine to help them rekindle hopes to build a future that seemed impossible following the Russian invasion.

The colleges, including International Christian University, Meiji University and Sophia University, plan to offer approximately 70 students in total free education and a safe environment to study.

They will offer short-term programs of between one and one-and-a-half years, following which some will also offer degree programs. 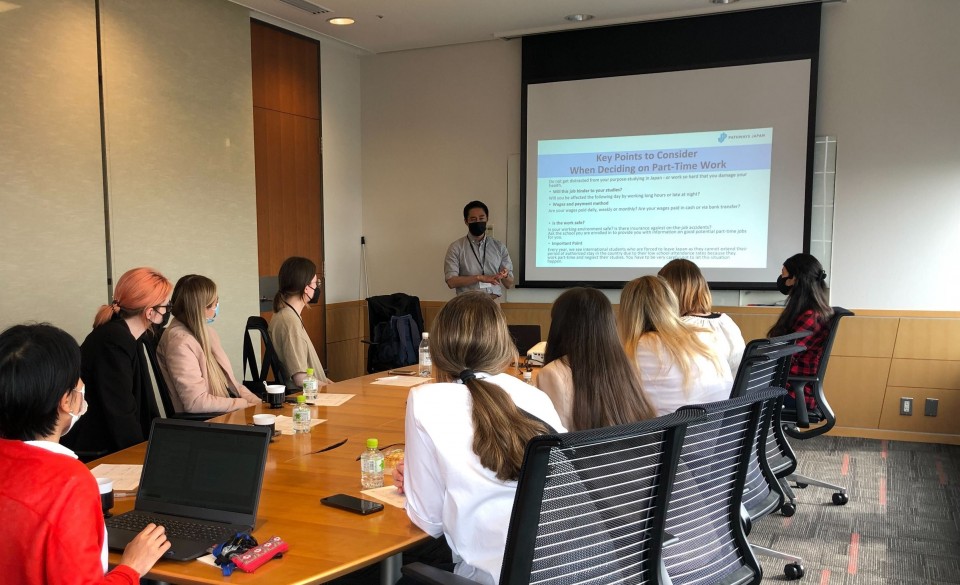 "Education is a student's right. Through this initiative, we want to provide students with a secure environment to continue their studies," an ICU official said. In May, the university in Tokyo's western suburbs accepted five Ukrainian students whose studies had been disrupted by the invasion.

The initiative is being co-led by Tokyo-based organization Pathways Japan, which has been providing education- and career-related support to refugees from Syria and Afghanistan.

Norimasa Orii, representative director of the organization, said the students may feel their future in Japan "is different from what they had planned. But we want them to use this opportunity to work for new dreams and self-realization," pledging to extend support until they become economically independent and settle well in Japan.

Applications for admission will be open through June 24, with successful candidates expected to arrive in Japan by August before the new academic session starts in September, according to Pathways Japan.

The selected students will receive support such as airfares to Japan, housing, tuition fees, support for visa issuance and residence permits, and stipends or assistance for finding part-time jobs.

Around 2,000 Ukrainian educational institutes have suffered bombing and shelling, with 194 of them completely destroyed, according to the latest figures posted by the Ministry of Education and Science of Ukraine.

The universities' initiative comes as the Japanese government continues to accept Ukrainian evacuees, with some 1,200 having entered as of Saturday since Moscow launched its invasion on Feb. 24.

Sophia University, which is set to accept up to 10 students, is hoping its contribution "will spur more action in Japanese society" for helping fleeing Ukrainians, adding it will work with other participating universities to aid the students.

Some universities believe the initiative will also be a learning experience for Japanese students. It will give them, they say, a chance to help the war-scarred students from Ukraine build a new life in Japan.

"This initiative will have great significance for the education of our students as they will take on some of the responsibilities to support the lives of the students" from Ukraine, said an official at Meiji University, which is aiming to accept up to 10 students.

Candidates need to fulfill certain criteria to apply. They must be single, be a Ukrainian or a foreign national who is unable to return to their home country, and have proficiency in either Japanese or English, among other conditions.

As part of the same education program, 25 Japanese-language schools are also set to accept some 100 students impacted by the Ukraine conflict to provide language training to help them pursue higher studies at Japanese universities, according to Pathways Japan.