The head monk of a Buddhist temple in southwestern Japan appeared as a witness in a South Korean court hearing Wednesday and called for the return of a Buddha statue stolen by South Korean thieves in 2012 but which is also claimed by a temple in the country. 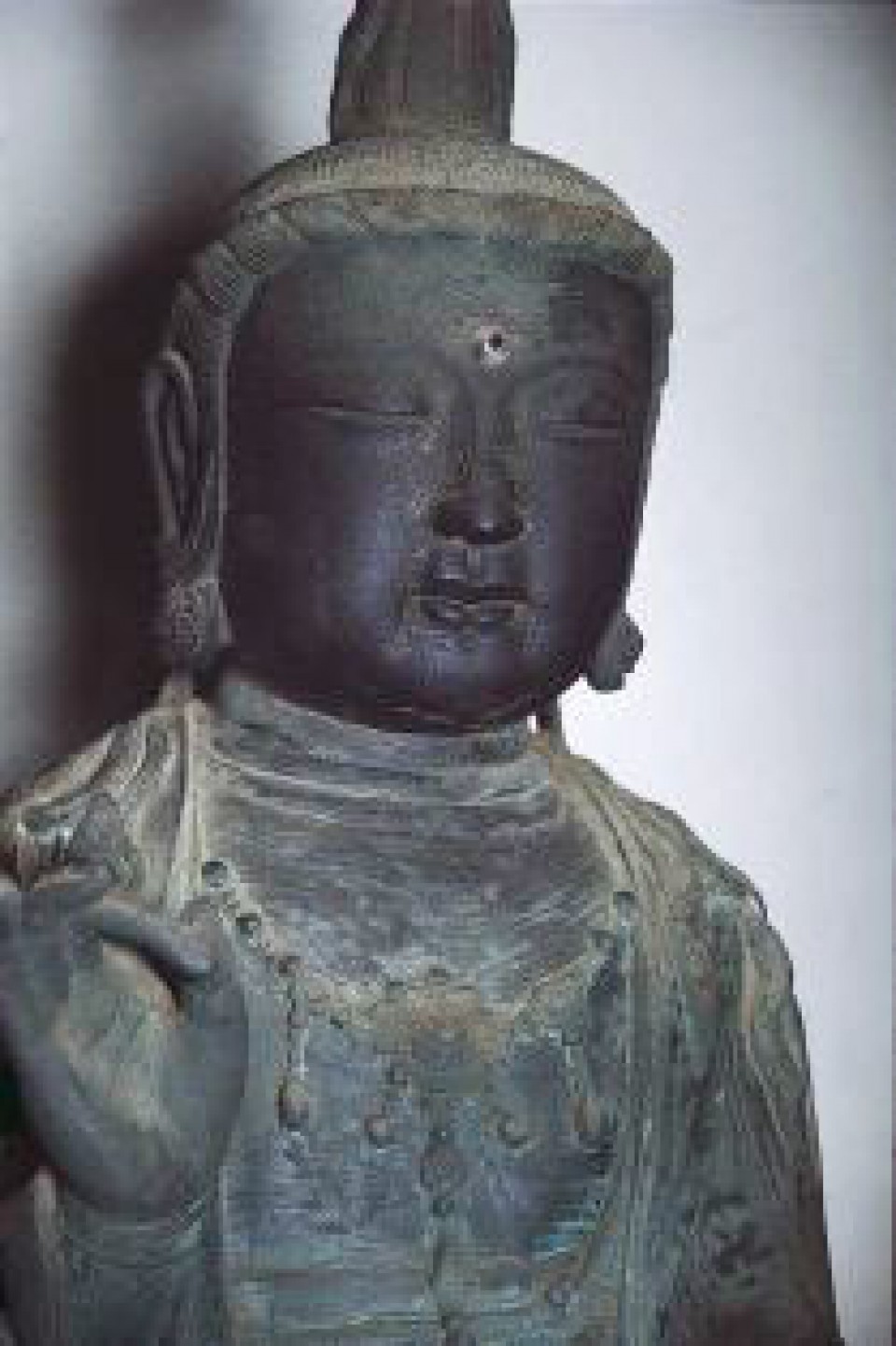 Setsuryo Tanaka from Kannonji temple in Tsushima, Nagasaki Prefecture, where the disputed bronze statue is designated as a cultural asset, is the first Japanese witness to appear in the appeals case filed by the South Korean government in 2017.

"What I'd like to claim is that Kannonji temple has had ownership of the statue since 1953 when it was first acknowledged as a religious corporation," Tanaka said.

South Korean authorities recovered the statue in 2013, but Buseok Temple in Seosan sought a court injunction seeking the statue's return and later filed a lawsuit against the South Korean government, saying it was looted by Japanese pirates hundreds of years ago.

The Daejeon District Court ruled in favor of the plaintiff in January 2017, concluding Buseok Temple is the rightful owner of the statue. The South Korean government appealed the ruling. 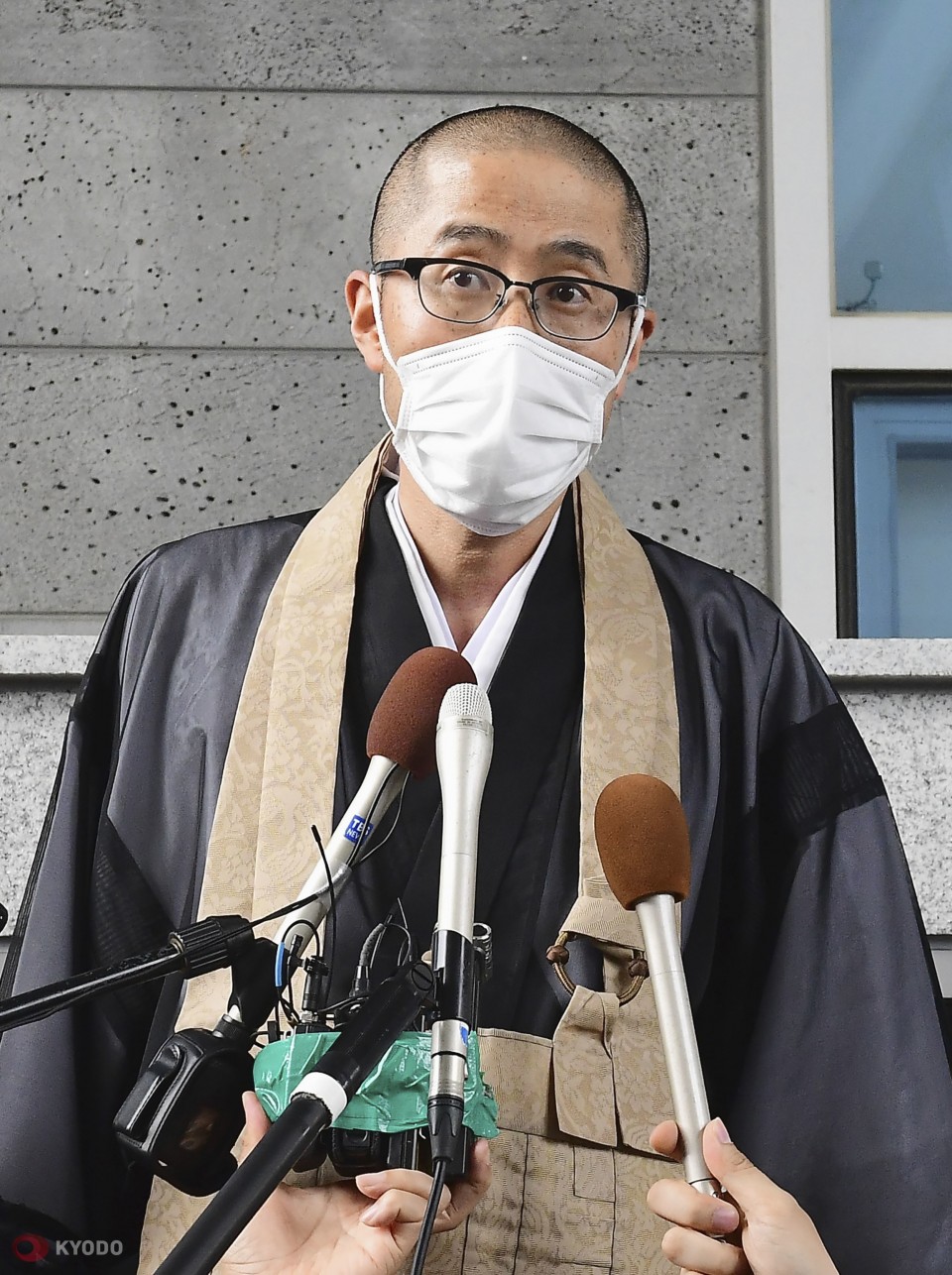 Setsuryo Tanaka, head monk of Kannonji temple in Tsushima, Nagasaki Prefecture in southwestern Japan, speaks to reporters after appearing in Daejeon High Court on June 15, 2022, in Daejeon in the central part of South Korea. (Kyodo)

Tanaka also said the statue was earned by a Japanese monk who established Kannonji temple during his stay in Chosun, the last and longest-lived imperial dynasty of Korea, and legally took it to Japan.

The lawyer representing the plaintiff, however, rebutted the Japanese temple's claim, saying there is no official evidence to substantiate that it was legitimately taken to Japan.

Another hearing will be held in August, while the court hinted Wednesday that a ruling is drawing near.

The proceedings come at a time when South Korean President Yoon Suk Yeol, who was inaugurated last month, is emphasizing the need to mend sour ties between Seoul and Tokyo, which have sunk to the lowest level in decades due to historical issues stemming from Japan's colonial rule of the Korean Peninsula.