It is the first time that the South Korean president has been invited to the NATO meeting, National Security Adviser Kim Sung Han said in his press briefing, explaining that Yoon will be there as one of the four leaders of the security alliance's Asia-Pacific partners, which include Japan, Australia, and New Zealand. 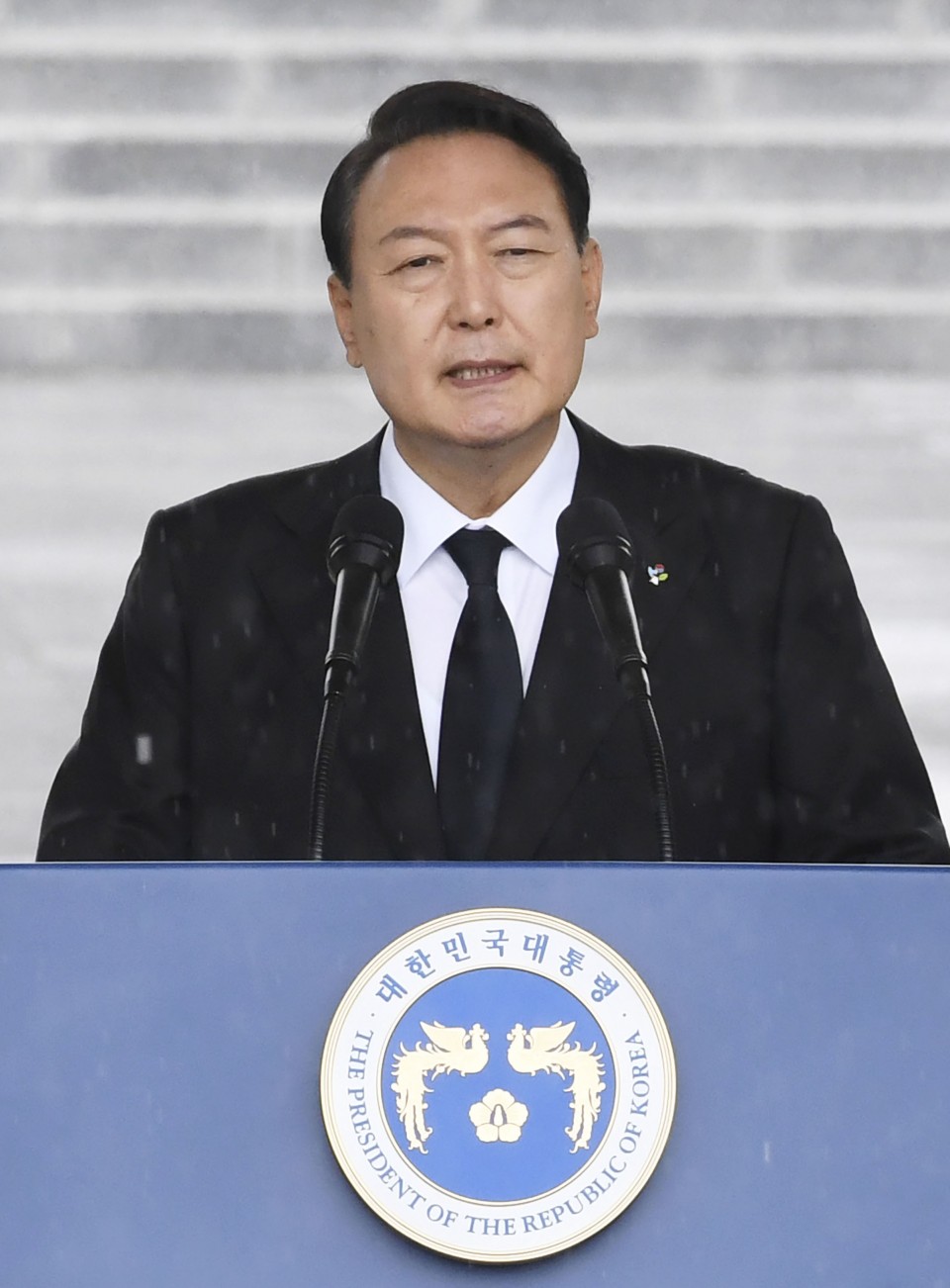 "President Yoon, through his attendance at the NATO summit, will strengthen solidarity with 30 NATO partner countries," Kim said, adding that the government plans to gather broad support for its stance on North Korea's development of nuclear weapons.

This will also be Yoon's first overseas trip since he took office in May.

A meeting involving Yoon, U.S. President Joe Biden and Japanese Prime Minister Fumio Kishida could take place on the sidelines of the two-day NATO summit in Madrid from Wednesday.

If realized, officials have said that trilateral security cooperation will likely be high on the agenda amid lingering concerns over the possibility of North Korea conducting a nuclear test for the first time since 2017.

South Korea to set up body on wartime labor during Japan's rule: report