Panasonic Holdings considers its battery production business as an area of growth. Panasonic Energy plans to revamp its plant in Wakayama Prefecture, western Japan, to begin mass producing its next-generation 4680 battery cell in fiscal 2023 to be supplied to Tesla. 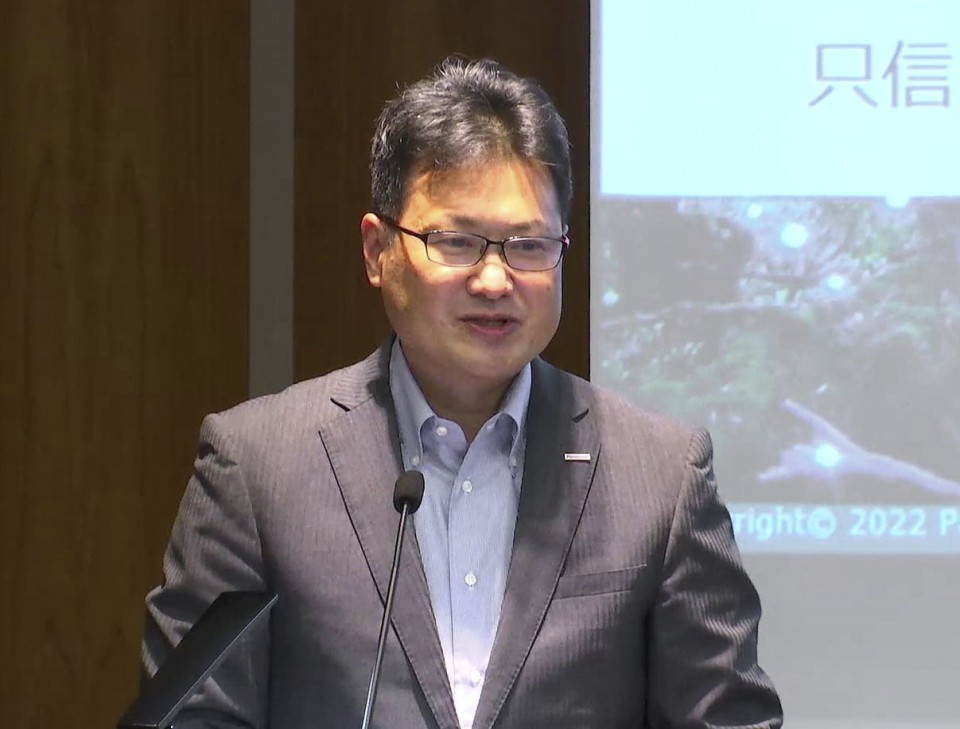 Panasonic Energy President Kazuo Tadanobu told an investor relations event that he hopes to contribute to familiarizing EVs to the public by increasing production of the next generation batteries.

Panasonic is also eyeing increasing the production of batteries and the construction of new factories in North America.

The announcement by Panasonic comes at a time when global automakers are ramping up efforts to boost their development and production of electric vehicles and play their part in global efforts to reduce carbon dioxide emissions.

Toyota Motor Corp., the world's No. 1 carmaker by volume, said in December it has raised its global EV sales target to 3.5 million EVs in 2030. Meanwhile, Volkswagen AG plans to manufacture up to 1 million EVs in Europe in 2030.