A South Korean state-run company may have carried out a survey last week in waters off disputed islets within Japan's exclusive economic zone in the Sea of Japan, the top government spokesman said Tuesday.

Tokyo sought an explanation via diplomatic channels for an apparent marine survey off the contested islets by a ship entrusted by the South Korean government firm and told Seoul it does not accept any probe within Japan's EEZ, Chief Cabinet Secretary Hirokazu Matsuno said at a press conference. 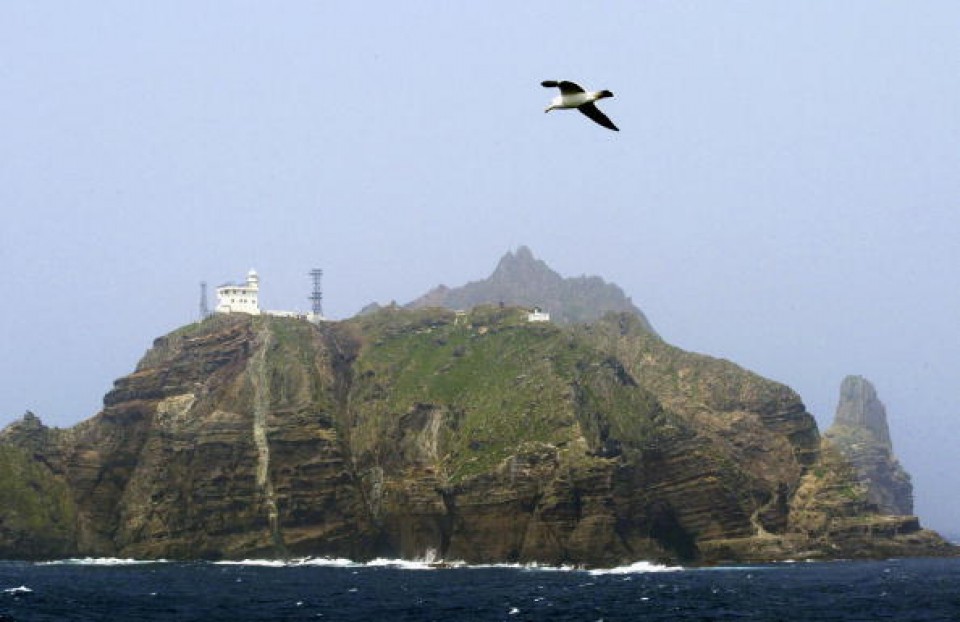 "We could not confirm whether a survey was conducted and only issued a warning in waters where the incident occurred," Matsuno said. Some ruling lawmakers criticized South Korea over the case and said the Japanese government's response was "insufficient."

The rocky outcrops controlled by Seoul and claimed by Tokyo, known as Takeshima in Japan and Dokdo in South Korea, have long been a source of tension between the two Asian neighbors.

A Japan Coast Guard patrol boat spotted the Norway-registered research ship between May 9 and 10, about 85 kilometers south of Takeshima, the Foreign Ministry said.

The vessel, working for a South Korean state firm, extended a cable-like object into the sea while it was traveling in the waters, according to the ministry.

However, Matsuno declined to release details on the case at the news conference, saying a warning does not constitute grounds for publicizing the incident.

Foreign Minister Yoshimasa Hayashi denied at a separate press conference that the government's decision not to release the details was made out of consideration for South Korea.

Within the ruling Liberal Democratic Party, criticism erupted over the ship's movements coinciding with Hayashi's visit to South Korea to attend the inauguration of South Korean President Yoon Suk Yeol as a special envoy of Prime Minister Fumio Kishida.

Masahisa Sato, director of the LDP Foreign Affairs Division, said it was "no exaggeration to say the prime minister has been humiliated and disheartened" by the incident.

Hiroshige Seko, the party's secretary general in the House of Councillors, called for a tough response, saying at a press conference that it was "totally unacceptable" and that Japan "should be able to protest strongly."