The U.S. Senate on Thursday approved Federal Reserve Chairman Jerome Powell for a second term, tasking him with tackling inflation that has reached a 40-year high while keeping the world's largest economy from sliding into recession.

The 69-year-old, who started his first term as the chair of the U.S. central bank in February 2018, will serve for another four years after receiving overwhelming support in the Senate which voted 80-19 in favor of extending his tenure. 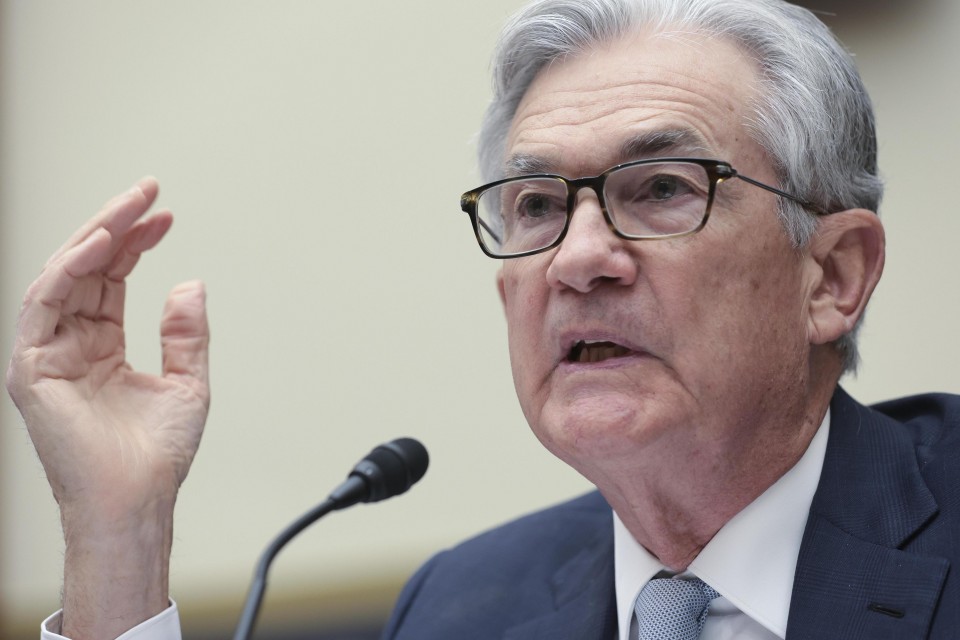 Federal Reserve Board Chair Jerome Powell testifies before the House of Representatives Financial Services Committee on March 2, 2022, in Washington. (Getty/Kyodo)

The Fed raised key interest rates by half a percentage point in a policy-setting meeting earlier this month, the biggest rate hike in over 20 years, as it rushes to tackle higher prices stemming from Russia's war in Ukraine and coronavirus pandemic-linked supply chain disruptions.

On Tuesday, the Senate approved Lisa Cook, a professor of economics and international relations at Michigan State University, to serve on the Federal Reserve Board, making her the first black woman to do so.