Zoos in Japan are struggling to secure feed for grass-eating animals, reflecting worldwide supply disruptions amid the coronavirus pandemic.

While zoos in Japan rely mostly on hay imports, shipping companies give low priority to the animal feed due to low returns on a per-unit basis. Some zoos have moved quickly to procure other grass types as substitutes. 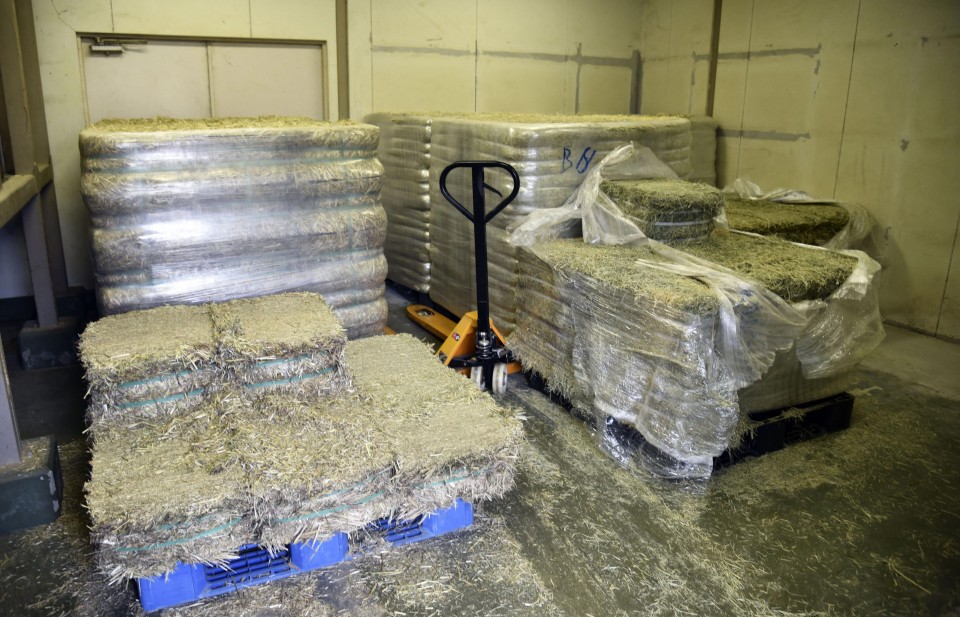 Although most difficulties are in the past, procurement may again become challenging due to the unpredictable situation surrounding the coronavirus and its impacts on the global economy.

Tobe Zoological Park in Tobe, Ehime Prefecture, was unable to obtain Bermuda grass, used as the main feed for camels and kangaroos, from November through January this year. The situation was unprecedented in the years since the zoo's opening in 1988, with animals that sleep on the grass also impacted. 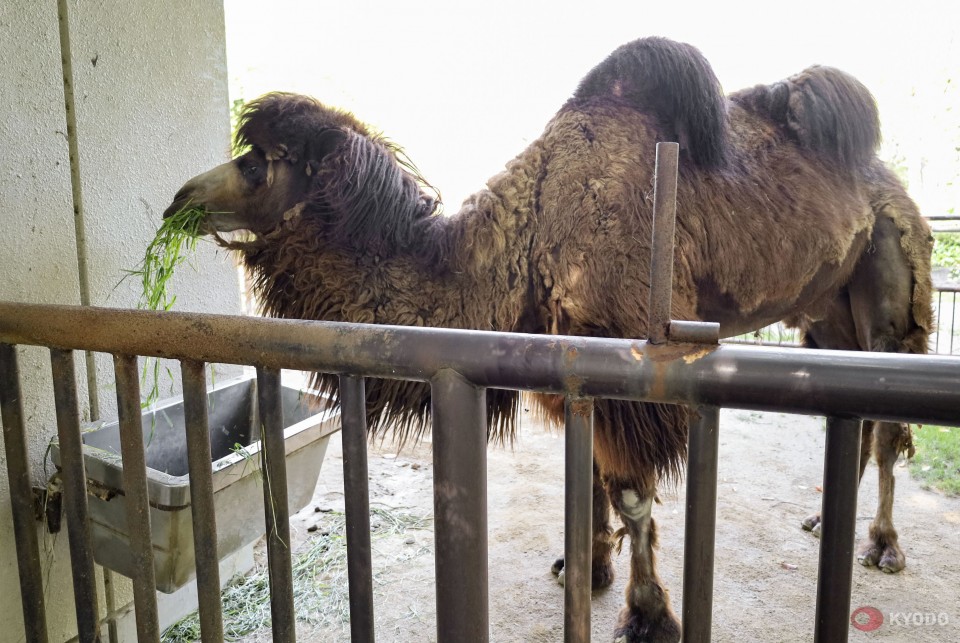 Shortage issues cannot be solved by taking huge advanced deliveries of hay to be put in storage as mold is a concern and space is limited.

Tobe Zoological Park used different kinds of grass to get by. But a zoo official said, "Countermeasures may become a problem because some types of grass are irreplaceable." 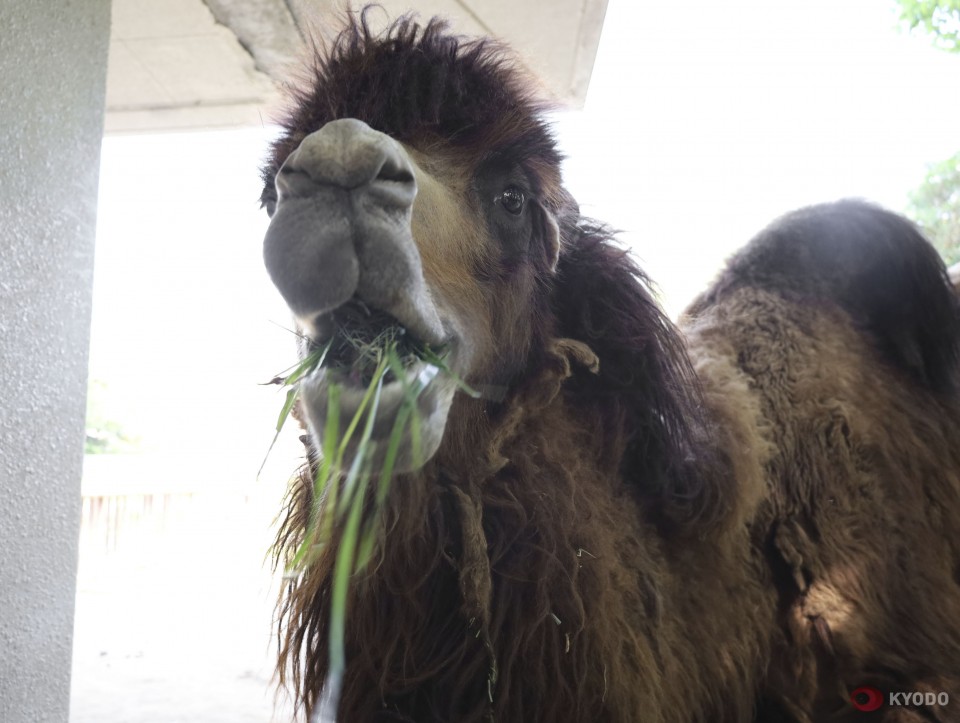 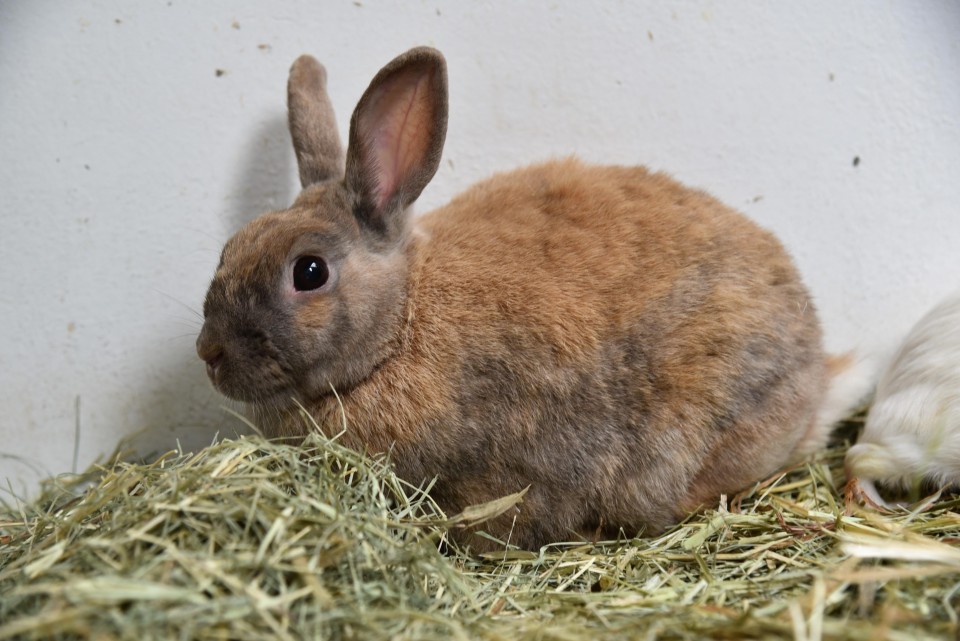 Around this same time, the Ueno Zoological Gardens in Tokyo, better known as Ueno Zoo, experienced increased delays or non-deliveries on orders of lucerne hay used as a feed for okapi and black rhinoceros.

With suppliers temporarily running out of stock, the zoo was only able to procure some 900 kilograms of the hay in December, around 600 kg less than the month before.

Ueno Zoo was subsequently able to increase the amount of hay it obtained before availability again plunged in February. The zoo was forced to use tree branches with fresh leaves and other substitute feeds to partially make up for the shortfall.

"The cost of feed has somewhat increased. We provide feed to animals by taking nutritional conditions and their preferences into account. If the shortage had continued longer, we would have needed more countermeasures such as changing nutrient calculations," said an official at the zoo.

Labor shortages exacerbated by the COVID-19 pandemic at ports in the United States and other hay-exporting countries have caused delays in feed shipments while a shortage of shipping containers has also been a complication.

Noting that semiconductors and other small items are more profitable for shipping firms amid the container shortage, the Ueno Zoo official said that the companies likely give them priority over hay that is "cumbersome and low in unit price."

"Imports remain unstable despite an improvement" from the worst period, one hay wholesaler said.

The Osaka Tennoji Zoo, the Hiroshima City Asa Zoological Park and the Kyoto City Zoo were also notified of the difficulty of procuring hay by dealers in or after December. Although the impact was small, Tennoji Zoo decided on cost-saving measures such as using wood chips for bedding, in anticipation of higher hay prices.

Prices of solid feed, grain and imported meat are also rising due to higher transportation costs, among other reasons. As for the war in Eastern Europe, the Tobe Zoo official said, "We cannot foresee the impact of the Ukrainian crisis."