Fusako Shigenobu, the founder of the now-disbanded Japanese Red Army militant organization that committed a string of terrorist attacks around the world in the 1970s and 1980s, was released from prison on Saturday after serving a 20-year sentence.

Shigenobu, 76, was incarcerated for masterminding the 1974 seizure of the French Embassy in The Hague, Netherlands, by the leftist revolutionary group that she founded three years earlier in Lebanon. 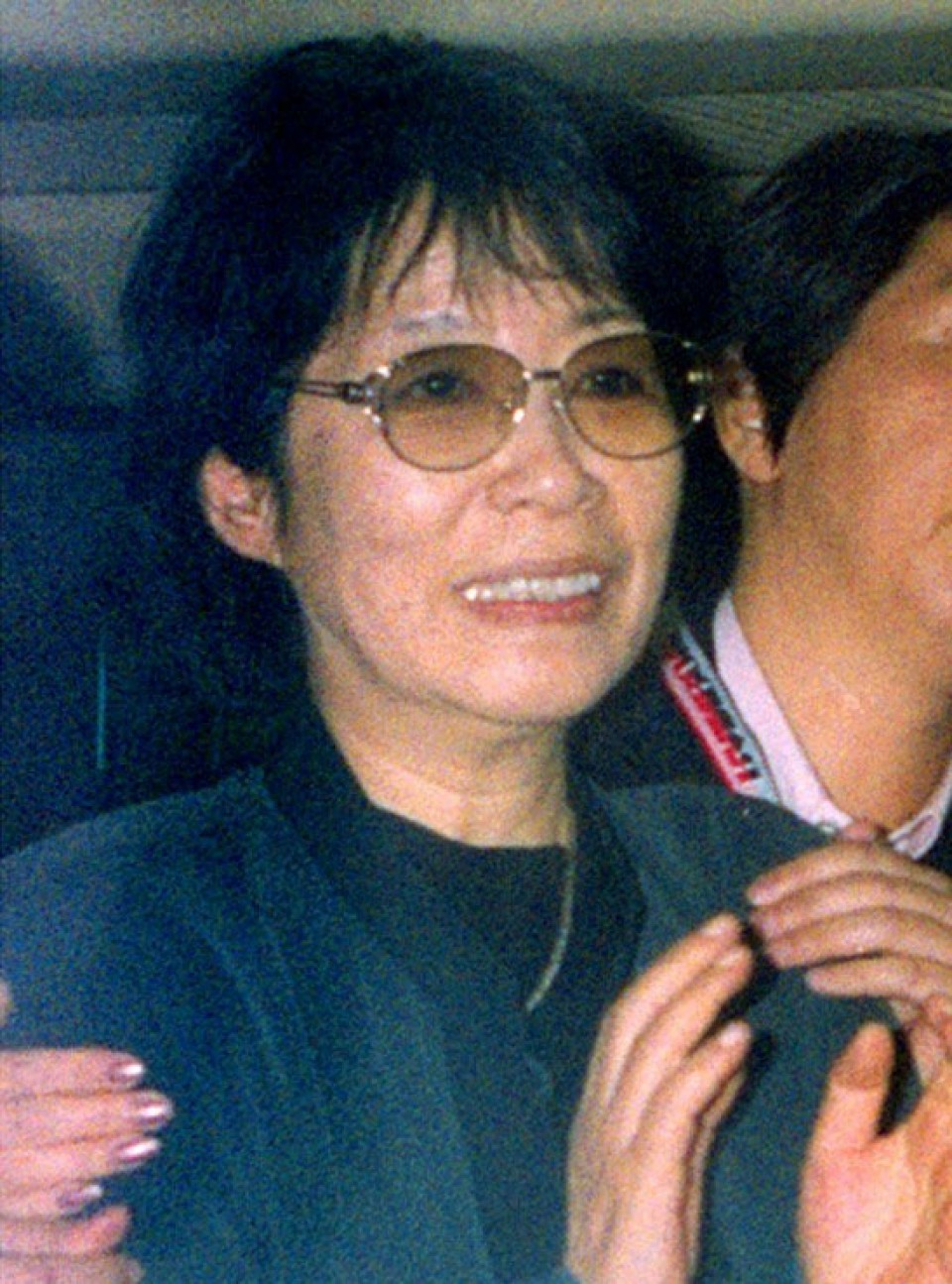 In that attack, Japanese Red Army members took the French ambassador and others hostage to use them as trade pieces to secure the release of a member of the group who had been arrested in France.

A car carrying Shigenobu left the medical prison in Tokyo before 8 a.m. After getting out of the car, she was surrounded and hugged by supporters.

"I apologize for causing damage to people I did not know. Now, I would like to concentrate on my therapy and learning first," Shigenobu, who is undergoing cancer treatment, told reporters at a nearby park.

In a statement released earlier in the day, she admitted to making "mistakes." But she also said, "I am grateful that I have lived according to my desire to change the world for the better."

"If requested, as one of the witnesses of the times, I will play my role in conveying reflections and summaries," she wrote.

Shigenobu left Japan for the Middle East in 1971 and evaded capture until she was arrested in Osaka Prefecture in 2000.

She formally dissolved the terrorist organization in 2001 while in prison.

The group sought to provoke a socialist world revolution through multiple high-profile acts of terrorism.

It was responsible for a 1972 attack at Lod airport, now called Ben Gurion, in Tel Aviv in which around two dozen people were killed and more than 70 injured.

The Japanese Red Army also stormed the Swedish and U.S. embassies in Kuala Lumpur in 1975 before demanding the release of members detained and imprisoned in Japan. Two years later, members hijacked a Japan Airlines flight near India.

Members were also linked to a 1986 mortar attack on the Japanese Embassy in Jakarta and a 1988 car-bombing of a U.S. military club in Naples, Italy, in which five were killed.

Shigenobu's daughter Mei told Kyodo News recently her mother is no longer interested in violence but wants to communicate with the world via social media.

Shigenobu will continue to write about the plight of the Palestinians under Israeli occupation, Mei added, and the two plan to live together in Japan for a period.

A dozen Japanese Red Army members have been captured over the years but Japan's hunt for seven others continues.

In February, the Tokyo Metropolitan Police Department put out a video and updated images of the militants, who are now in their 70s, to give an estimated representation of how they may look now. 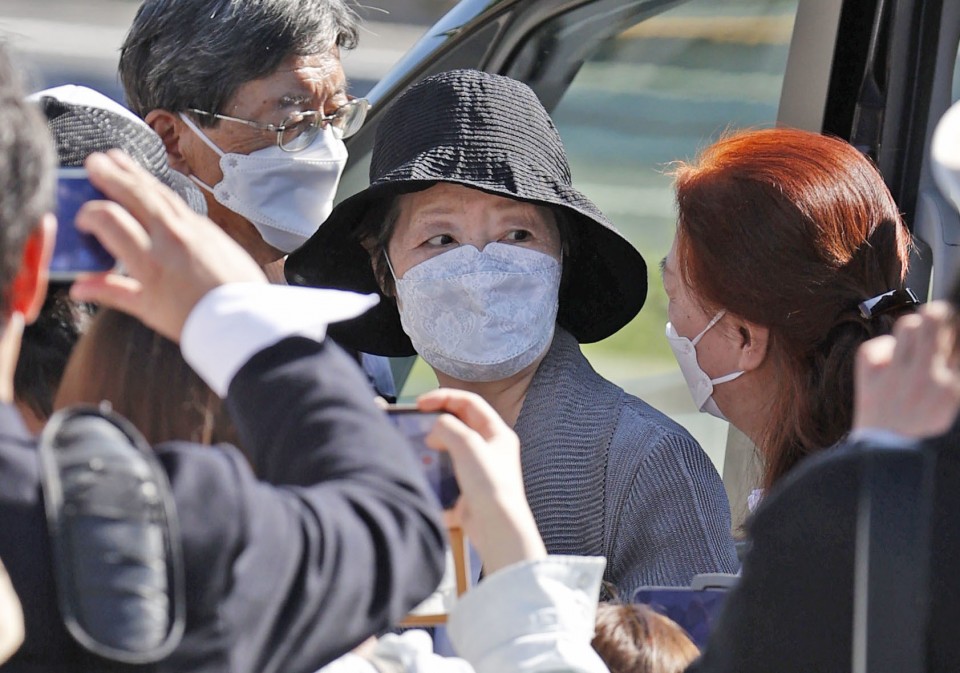 Photo taken May 28, 2022, shows Fusako Shigenobu (C) after her release from prison in Tokyo. (Kyodo)