A Japanese university student has created a game that turns trash picking on the streets into a fun team competition, aiming to take it overseas to clean up the global environment.

Yuto Kitamura came up with the idea of Seisochu, in which points are awarded based on the type and weight of litter collected within a set time, after realizing picking up trash is like "a treasure hunt." 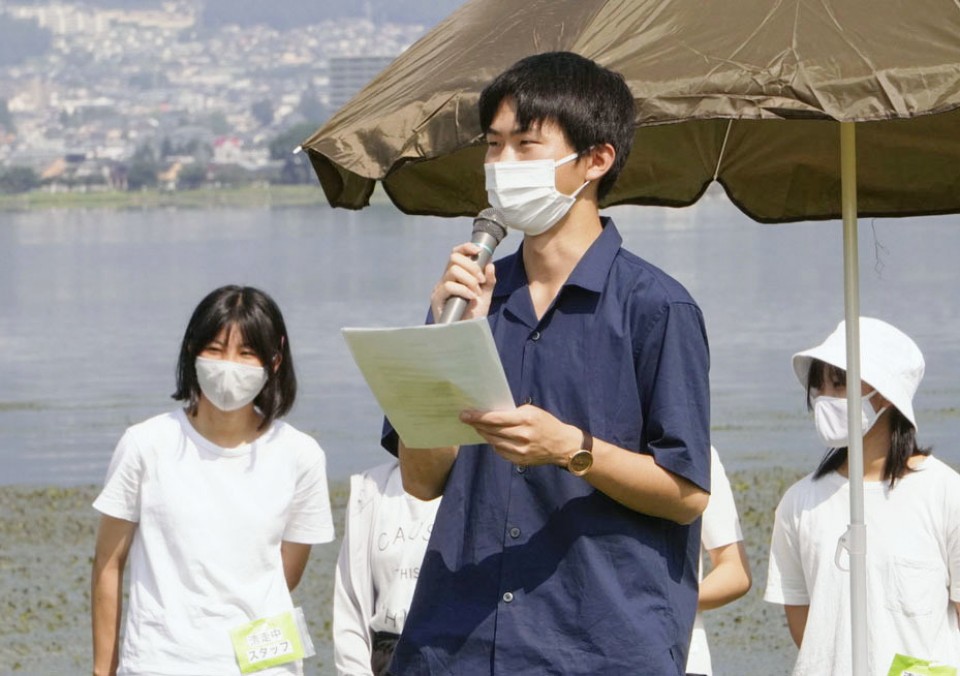 Shocked by online images of beaches overflowing with garbage, Kitamura started to pick up trash on his own three years ago while a high school student and became excited when he found items from foreign countries washed up.

He also relished the challenge of using a wooden stick to collect pieces of floating trash that were out of reach.

Although he enjoyed clearing trash from riverbanks and other places he happened to visit, Kitamura started feeling uncomfortable with the praise he received, such as "You are very conscientious," and "You are great."

That was when Kitamura, now 19, came up with the idea of a trash picking game that could involve many people and turn an entire town into a game area. He named the game Seisochu after being inspired by "Run for Money: Tosochu," a popular TV variety show in which celebrities run away from hunters with a prize at stake.

In the game, participants pick up trash and also try to complete "missions" sent to their smartphones. A "hunter" will appear and confiscate the trash they have collected. Participants compete for points.

The game has proved popular, with about 1,000 people, both children and adults, having participated in games held in the city of Nagano in central Japan, Tokyo's Shibuya district and other locations. It is also scheduled to be played in Tokyo's Itabashi Ward and Kofu in central Japan. 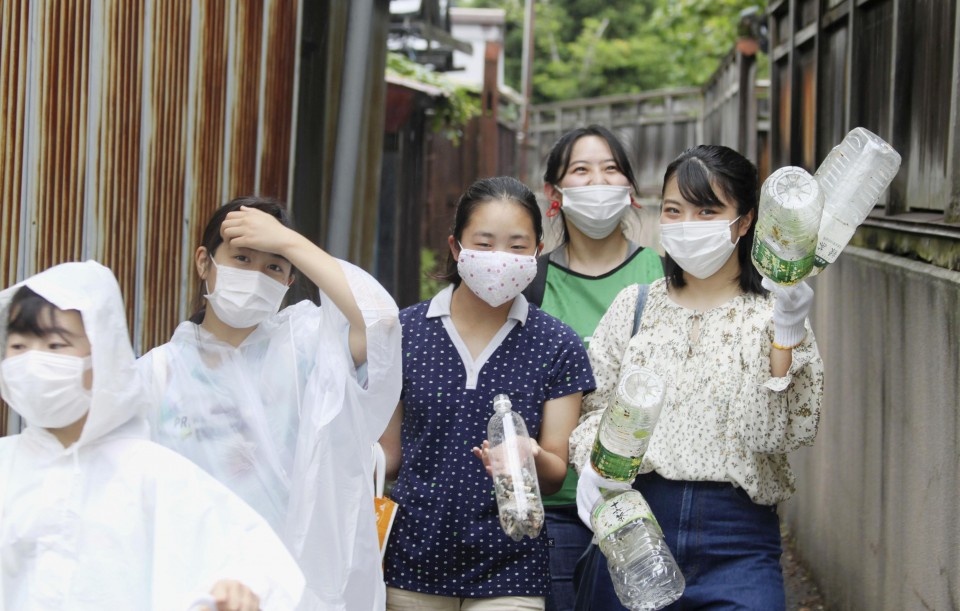 "I hope it will provide an opportunity to learn about environmental issues while having fun," said Kitamura, who now also works for Gab Inc., a Tokyo venture firm that deals with various social issues.

His interest in environmental issues grew after he saw TV reports on marine plastic pollution while he was a second-year high school student in Nagano Prefecture.

Shortly afterward, he came across images on the internet of the trash strewn across the beach in Enoshima in Kanagawa Prefecture, near Tokyo, which he had grown familiar with as a child.

"I heard that countries in Southeast Asia and India are among the main sources of marine litter. I want to turn off the tap at source and we hope to go global one day," Kitamura said.