The Bank of Japan on Monday downgraded its view on eight of the nine regional economies, citing the lingering impact of the COVID-19 pandemic on service consumption and supply bottlenecks. 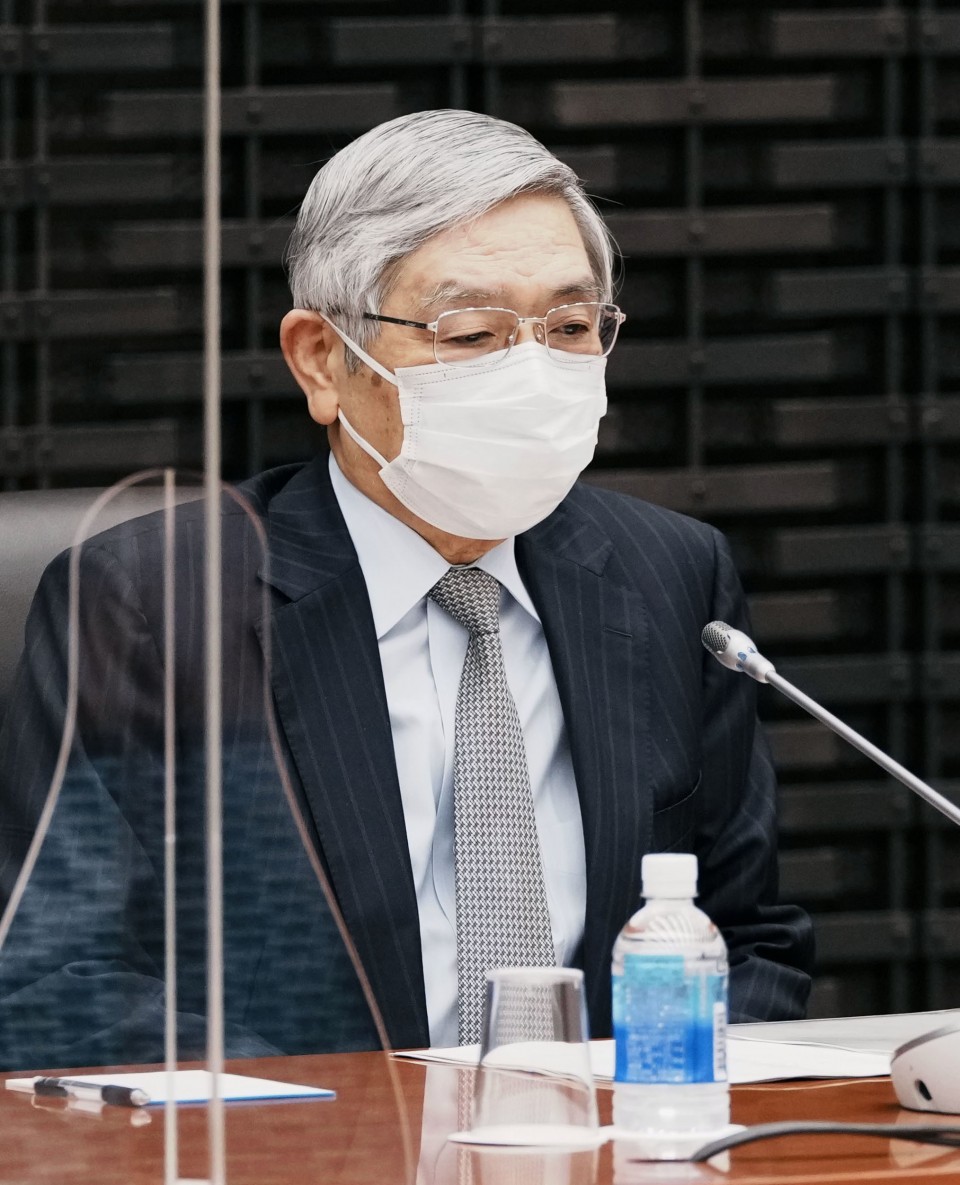 BOJ Governor Haruhiko Kuroda said earlier in the day that Japan's economy has shown "some weakness" due to COVID-19. He warned of "extremely high uncertainties" over the impact of the crisis in Ukraine on commodity prices and the world's third-largest economy.

In the latest Sakura report for April, Chugoku in western Japan was the only region that saw its assessment unchanged. The eight downgraded areas are Hokkaido, Tohoku, Hokuriku, Kanto-Koshinetsu including Tokyo, Tokai, Kinki covering Osaka, Shikoku, and Kyushu-Okinawa.

"Japan's economy has picked up as a trend, although some weakness has been seen in part, mainly due to the impact of COVID-19," Kuroda told a meeting of the BOJ's branch managers.

"As downward pressure on service consumption and the impact of supply shortages diminish, a pickup in overseas demand, accommodative monetary policy, and the government's economic stimulus will likely help the Japanese economy recover despite being affected by rising commodity prices," he added.

The latest downgrades come after the view on all nine regions was upgraded in January when the nation was in the early stage of battling with the spread of the highly transmissible Omicron variant.

The pandemic and the war in Ukraine are making the outlook uncertain for the economy. Despite the end of quasi-emergency measures in all of Japan in late March, companies told the BOJ that recovery in spending remains tepid. The view on private consumption was cut in all nine regions.

Soaring fuel and commodity prices are a headache for resource-poor Japan, with the yen's sharp depreciation, especially against the U.S. dollar, magnifying their impact on the economy by inflating import costs.

"Raw material and manufacturing costs have been surging at an unprecedented pace and profitability has not improved at all," a company in the food industry said.

The pandemic-caused shortage of components such as semiconductors had forced major automakers to curb production. Output has been recovering but the Russian aggression in Ukraine is now adding to the woes of Japanese firms relying on overseas resources.

In the report, some companies voiced concern about the procurement of Russia seafood, lumber and palladium, a rare metal of which Russia is a major producer.

Hurt by soaring raw material costs, corporate sentiment, both among big manufacturers and nonmanufacturers, worsened for the first time in seven quarters in the most recent Tankan survey for March.

The recent depreciation of the yen comes amid the prospect of diverging policy paths for the BOJ, still far from its 2 percent inflation target, and the U.S. Federal Reserve, which has entered a rate hike cycle to fight inflation that neared 8 percent in February.

Kuroda has said commodity inflation is unlikely to prompt the BOJ to change its monetary policy because it will not last long. But he told parliament that the yen's fall has been "somewhat rapid," in his strongest yet warning since it tumbled to an over six-year low in March.

The BOJ is scheduled to release an economic and price outlook report later this month when a policy-setting meeting is held. 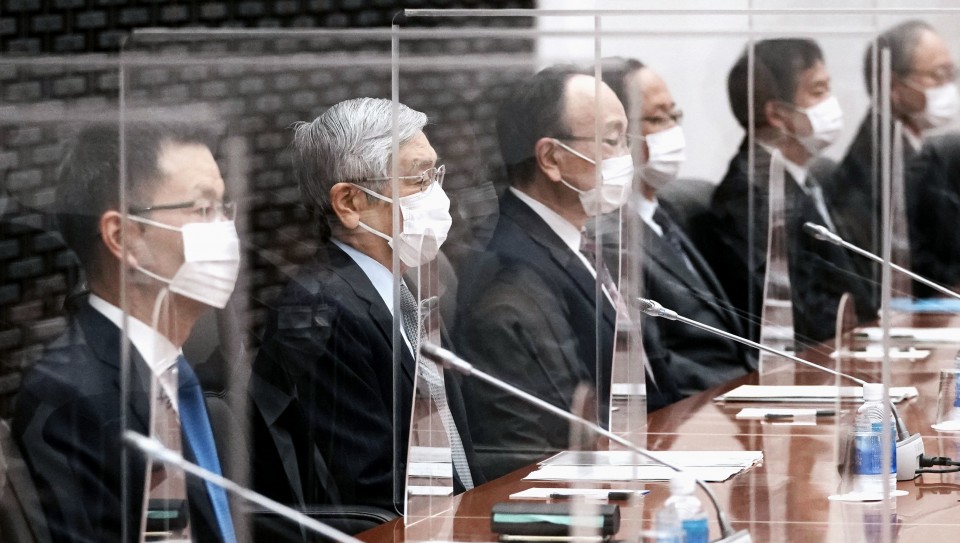