Yuto Horigome, who won the men's street competition in skateboarding's historic Tokyo Olympics debut last summer, said Thursday he is more than ready for this weekend's X Games, the first Japan is hosting. 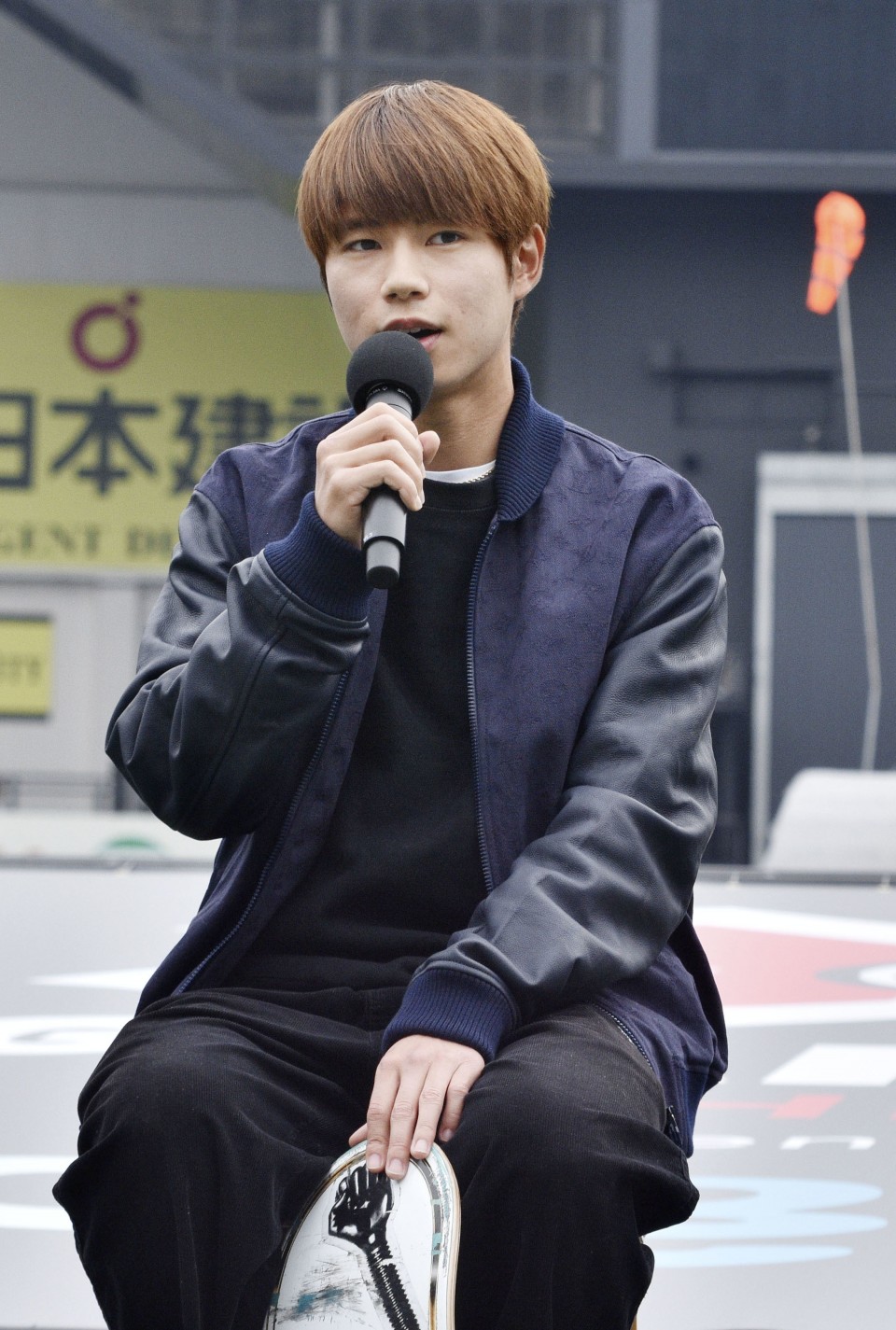 Skateboarder Yuto Horigome speaks at a press conference at Zozo Marine Stadium in Chiba, near Tokyo, on April 21, 2022. (Kyodo)

The three-day X Games Chiba kicks off at Zozo Marine Stadium on Friday. More than 100 athletes from 18 countries will compete for a total of 30 medals awarded in 10 competitions across three sports -- skateboarding, BMX biking and motocross.

"I'm really looking forward to it. I hope to deliver my best skating," Horigome said.

X Games Chiba marks the 64th edition of X Games since the event's inception in 1995.