Japan's defense minister said Monday his ministry will consider requesting a larger budget for the next fiscal year to strengthen defense capabilities "drastically" to deal with China's intensifying military assertiveness in the Indo-Pacific region and North Korea's renewed missile and nuclear threats.

Defense Minister Nobuo Kishi said in an interview with Kyodo News that the ministry will go ahead with discussions on a controversial plan that would allow Japan, which has long held an exclusively defense-oriented policy under its war-renouncing Constitution, to acquire so-called enemy base strike capabilities. 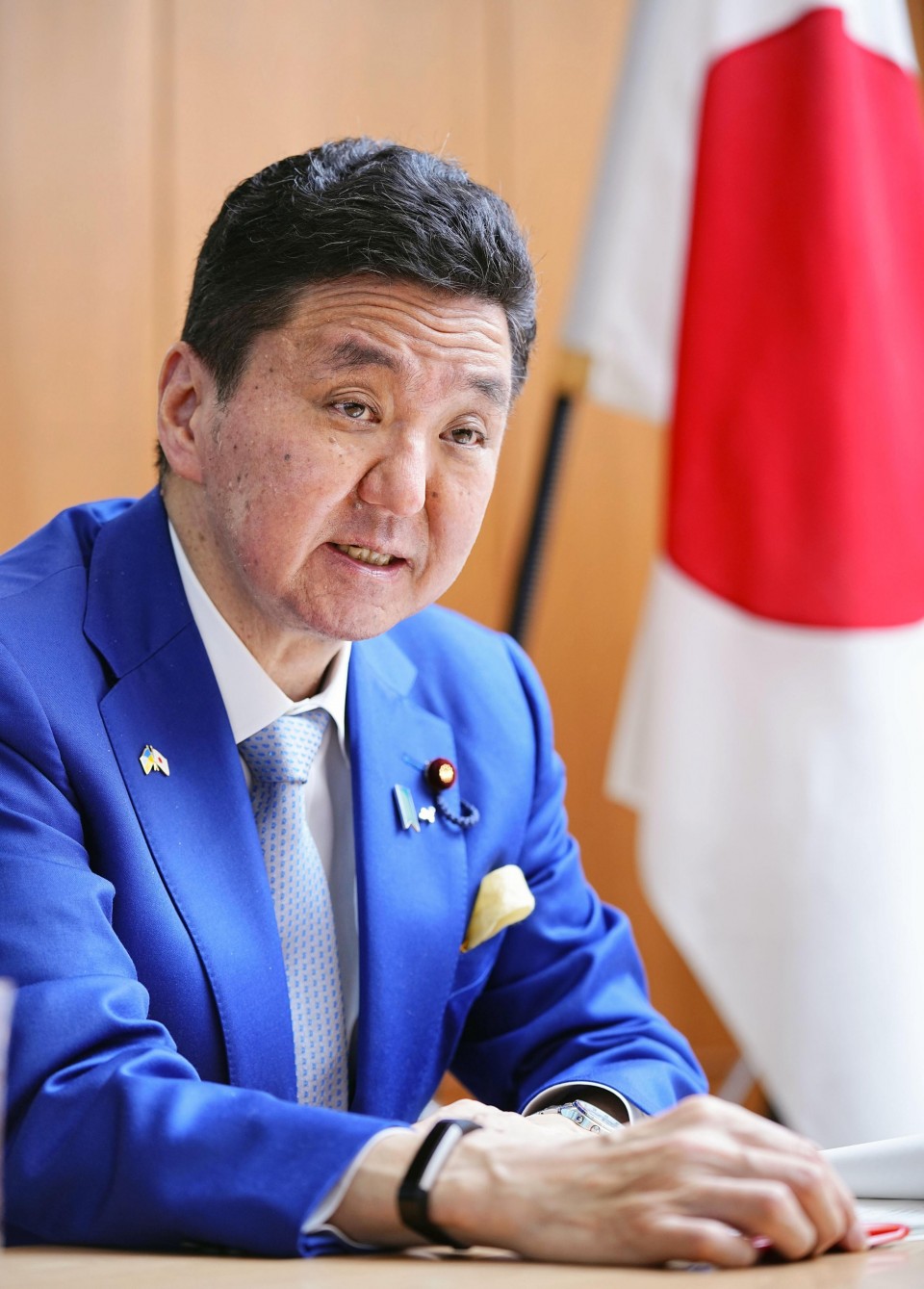 "The defense budget is a major indicator that shows the nation's will," Kishi said. "We want to ensure a budget that is enough to strengthen our defense capabilities drastically" for the fiscal year through March 2024.

Japan's defense budget for the current fiscal year to March 2023 totaled 5.4 trillion yen ($44 billion), setting a record high for the eighth consecutive year and up 1.1 percent from the initial budget in the previous year. It increased for the 10th year in a row, and corresponds to about 1 percent of the country's gross domestic product.

Germany made a policy shift to increase defense expenditures to 2 percent of its GDP, the target for each North Atlantic Treaty Organization member, following Moscow's aggression on Ukraine.

"Our country must think (about a similar move) as well," Kishi said.

The minister's remarks reflect Tokyo's sense of urgency to counter Beijing's claims of sovereignty over the Senkaku Islands, a group of uninhabited islets under the control of Japan in the East China Sea. Diplomatic and defense experts have said Russia's unilateral attack on Ukraine could embolden China to attack Taiwan, which it views as a renegade province awaiting reunification by force if necessary.

Fears of increased North Korean military activities are also growing, as Pyongyang resumed the test-firing of intercontinental ballistic missiles last month for the first time since November 2017, and is reportedly preparing for a possible underground nuclear test.

Kishi said it is important to work together with the international community to deter China and to keep military emergencies in the Taiwan Strait from occurring.

Still, Japan should have capabilities such as to strike an enemy base to beef up deterrence so potential enemies believe they will have to "pay a price for attacking" the country, Kishi said.

Prime Minister Fumio Kishida has said the government will "examine all options necessary for national defense."

Kishi said it would be costly only to pursue bolstering capabilities to intercept missiles due to "rapidly advancing technologies" of North Korea in that area.