Kishida expressed hope for Saudi Arabia's "strong leadership" in bringing calm to the markets amid supply concerns, the prime minister told reporters after speaking by phone with the crown prince. 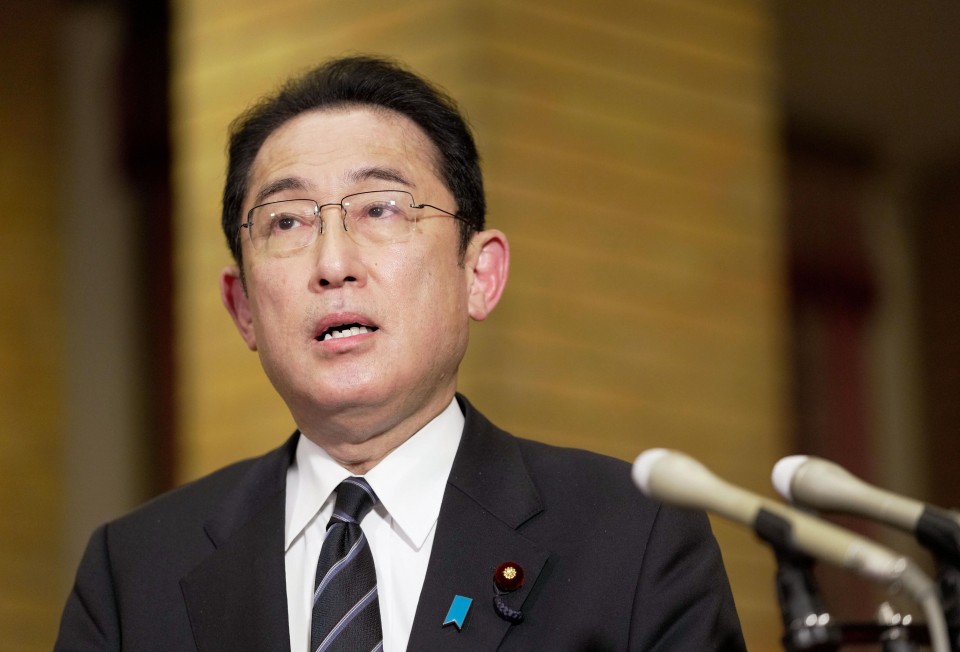 They also confirmed close coordination in responding to the crisis in Ukraine, Kishida said.

Saudi Arabia is a major oil exporter to Japan, along with the United Arab Emirates.

Soaring fuel and food prices have prompted calls for the Japanese government to take action to ease the financial burden on households when the economy has yet to fully recover from a slump caused by COVID-19 restrictions.

The two leaders agreed to cooperate in dealing with the crisis and promoting reform of the U.N. Security Council, Kishida said. Kenya is currently a nonpermanent member of the council that has permanent member Russia.