China on Saturday reported two COVID-19 deaths, the first since January last year, as the number of citizens newly infected with the novel coronavirus has been sharply increasing in the country.

The two elderly people, who had serious underlying diseases, were in the northeastern province of Jilin, where about 2,200 citizens were confirmed to be infected with the virus on Friday, the Chinese government said. One person was not vaccinated. 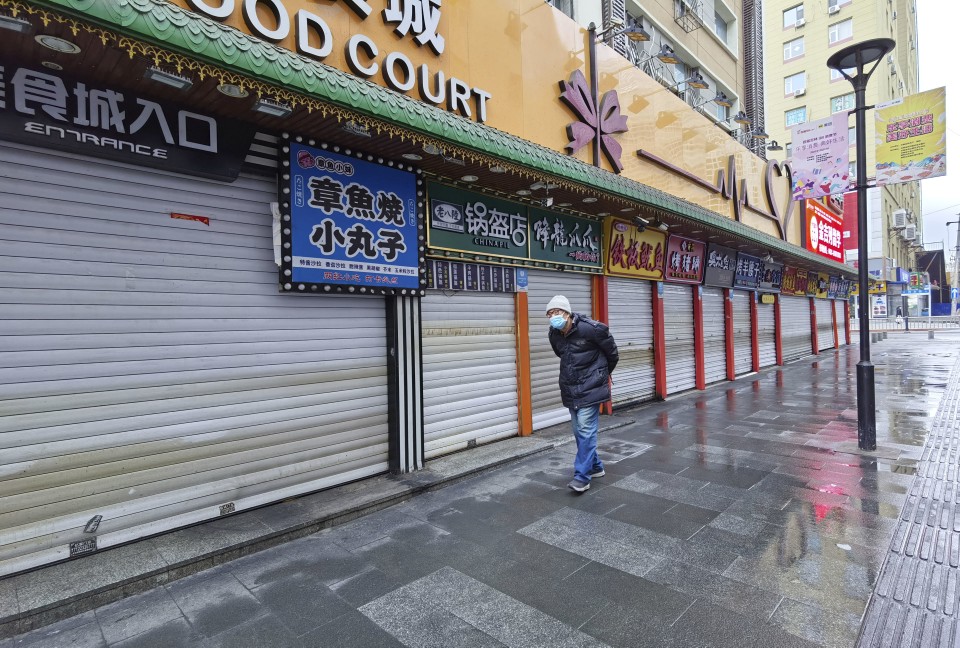 The capital of the province, Changchun, has been worst-hit during the current surge and has been effectively locked down since earlier this month. The city has a population of around 9 million.

The Chinese Communist-led government has pledged to continue implementing its radical "zero COVID" policy, such as imposing complete lockdowns on some cities and carrying out mass virus testing in the targeted areas.

Recently, more than 40 million Chinese have come under lockdown in the face of the highly infectious Omicron variant. On Friday, the number of new infections with the virus in the mainland reached 3,870, including asymptomatic cases.