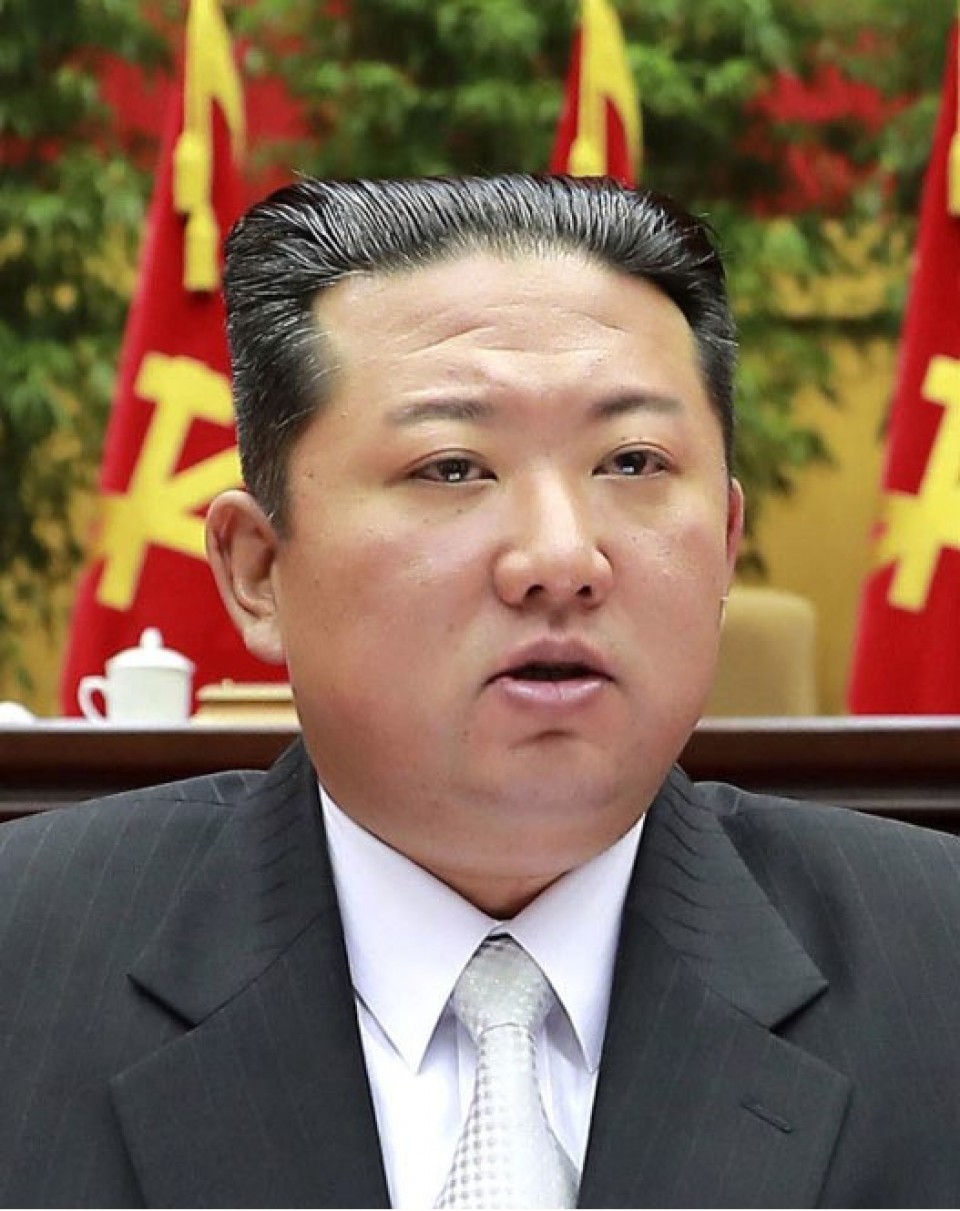 Kim inspected the Sohae Satellite Launching Station in Dongchang-ri in the country's northwest, the Korean Central News Agency said, although it did not state when he visited the facility, which was previously used to test ICBM engines.

The report came hours after the United States said Pyongyang tested a new ICBM system in its two most recent missile launches conducted on Feb. 27 and March 5.

North Korea destroyed part of its main engine testing site after Kim's first summit with then U.S. President Donald Trump in 2018, but it later began rebuilding a portion of the facility. It apparently conducted an ICBM engine test in December 2019.

Pyongyang launched what appeared to be long-range ballistic missiles from the Sohae Satellite Launching Station three times over five years through 2016. The country claimed they were satellite launches.

Some foreign affairs experts have warned that North Korea could test-fire an ICBM around April 15, the 110th anniversary of the birth of Kim Il Sung, the country's founder and the current leader's grandfather.

Kim Jong Un called for the modernization of the facility so that "various rockets could be launched to carry multipurpose satellites, including a military reconnaissance satellite, in the future," according to the news agency.

Meanwhile, KCNA reported Thursday that Kim had pledged to develop reconnaissance satellites to collect information on military activitiesitio by the United States and its allies such as Japan and South Korea.