The Japanese government decided on Friday to disburse 8.8 billion yen ($75.3 million) from fiscal 2021 reserve funds for humanitarian assistance to Ukraine following its invasion by Russia since late last month.

Japan will offer the assistance to relevant international organizations including the Office of the U.N. High Commissioner for Refugees and help fund the activities of Japanese nongovernmental organizations helping Ukraine, the Finance Ministry said. 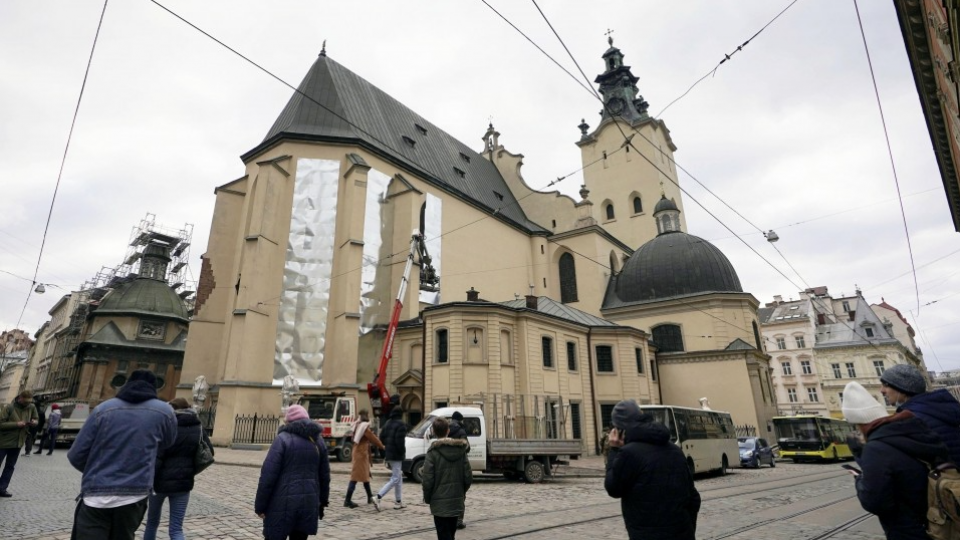 The amount is part of the emergency humanitarian aid worth $100 million that Prime Minister Fumio Kishida pledged last month.

On Friday, the top government spokesman, Chief Cabinet Secretary Hirokazu Matsuno, told a press conference that the aid would include food, water and shelter for affected people in Ukraine and those fleeing to neighboring countries.

Russia's invasion of Ukraine has entered a third week without progress in talks between the countries on a cease-fire deal.

The conflict has resulted in civilian casualties and led to an exodus of more than 2 million refugees, according to the U.N. refugee agency.

Earlier in the week, Japan granted short-term residency for 90 days to eight displaced Ukrainian nationals who have relatives or acquaintances in the country.