A suspected Russian helicopter entered Japan's airspace off its northernmost main island Hokkaido on Wednesday, the Japanese government said, adding it lodged a protest with Moscow through diplomatic channels.

The incident came as Tokyo has joined the United States and European nations in imposing economic sanctions against Russia for its invasion of Ukraine. 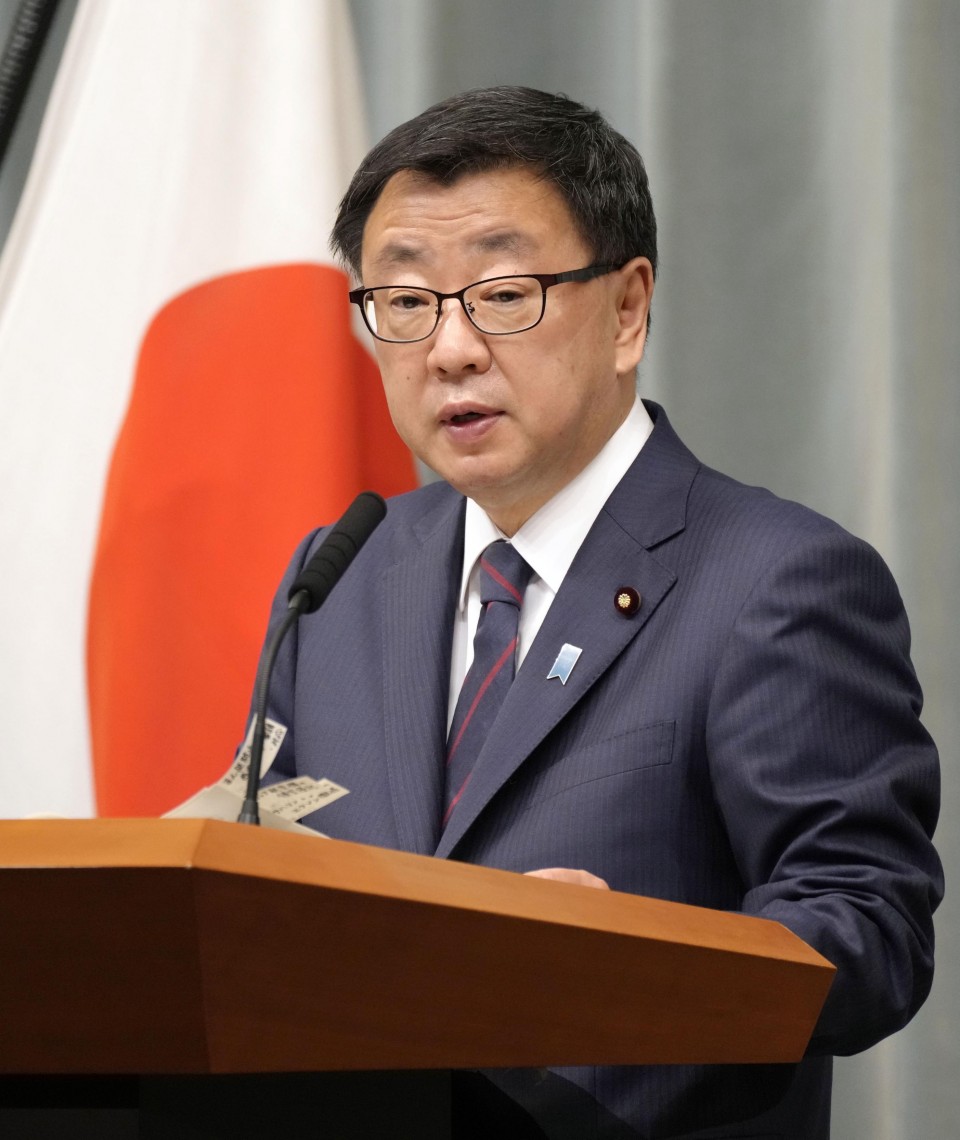 "We are concerned that Russia has been intensifying its activities around Japan," Chief Cabinet Secretary Hirokazu Matsuno told a press conference.

The chopper intruded the airspace above waters southeast of the Nemuro Peninsula, eastern Hokkaido, for dozens of seconds at around 10:23 a.m., prompting the Air Self-Defense Force to scramble fighter aircraft to issue warnings, the Defense Ministry said.

It is unknown whether the helicopter, which gave no response to the warnings, was for military use, the ministry said.

The intrusion occurred near a group of Russian-held, Japan-claimed islands. The dispute over the sovereignty of the isles has prevented the two countries from concluding a peace treaty following World War II.

Kishida, Macron agree on need for powerful sanctions on Russia