The Russian invasion of Ukraine has turned the European security order on its head.

Northeast Asia is even worse prepared than Europe to handle the outbreak of a regional crisis. 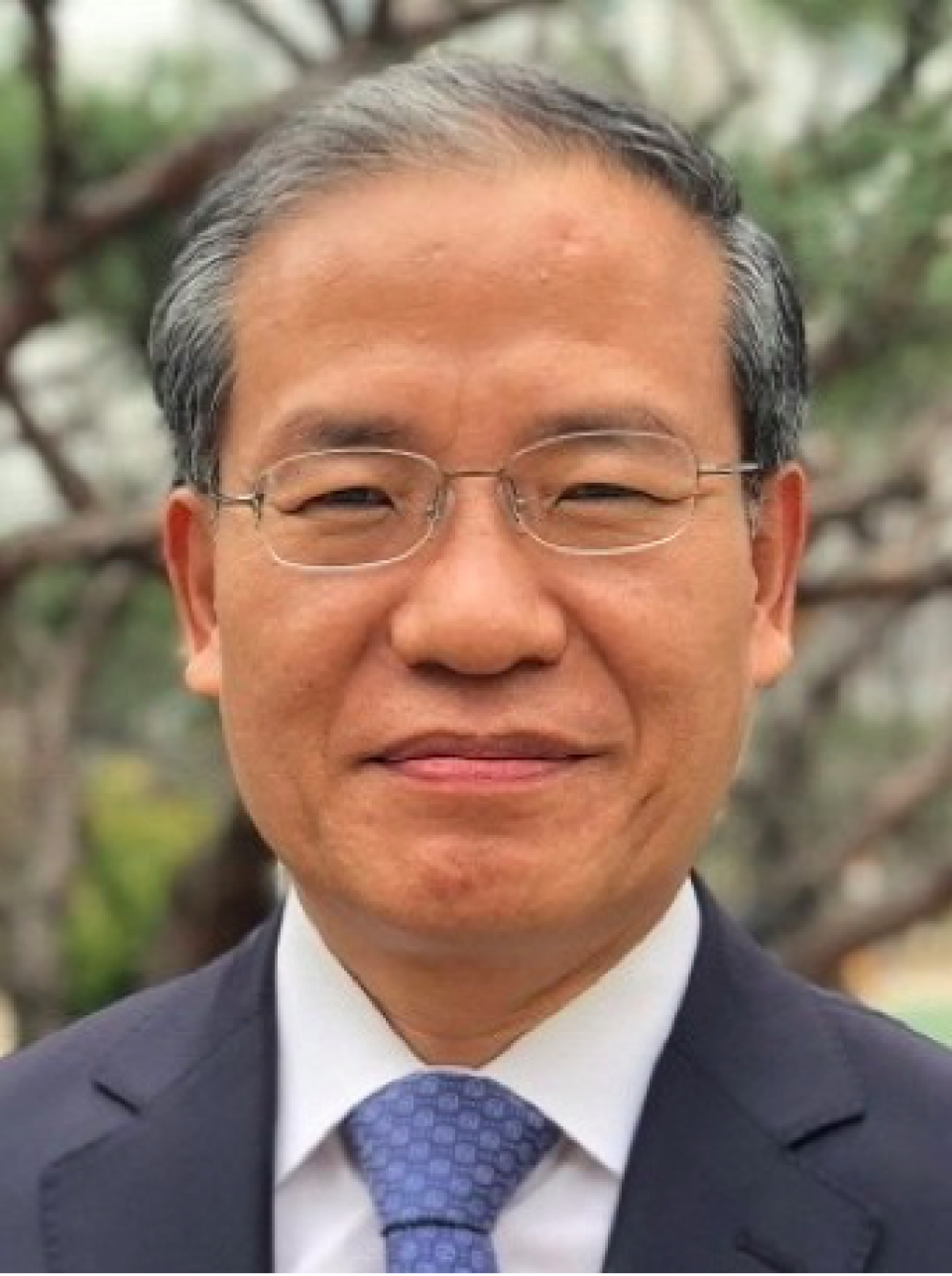 A more alliance-oriented new Cold War, resulting from the U.S.-China rivalry and the war in Ukraine is taking hold in the region.

North Korea remains a perennial flash point putting the stability and peace of the region in peril.

Nevertheless, there has not been any remotely feasible case of multilateral security cooperation in the region since the six-party talks fell through in 2009.

But in the broader perspective, what is lacking among all the countries in the region is common understanding and mutual trust.

This deprives the region of the basic elements needed to lessen tensions and to open further the lines of communication to de-escalate a possible crisis.

How can we work to build trust and cooperation in the region? The most practical approach is to start with what already exists.

Although Northeast Asian states rarely rely on a cooperative multilateral approach when it comes to traditional security issues, there are some other cooperative initiatives in the region on less controversial issues, such as pollution and epidemics.

To highlight issues that can make a good starting point, the Asia-Pacific Leadership Network for Nuclear Nonproliferation and Disarmament (APLN) published a list of recommendations this week, endorsed by 36 influential experts and policymakers in Northeast Asia.

For example, a regional body to coordinate environmental action could have alleviated the negative political effects of Japan's release of treated wastewater from the Fukushima nuclear facility, a 1.5 track dialogue on Korean Peninsula security could be less politically sensitive than the six-party talks, and city-to-city networks such as Mayors for Peace can sidestep political tensions among leaders.

These proposals -- chosen for their practical feasibility rather than grand ambition -- are just a few of the suggestions that emerged following several months of consultations with experts and policymakers across the region.

During the consultations, some doubted the feasibility in the short run of an approach modeled after the Helsinki Final Act in Europe, which articulated 10 principles for security cooperation under the umbrella of the Organization for Security and Cooperation in Europe (OSCE).

This is because Northeast Asia unlike Europe has shown a strong concentration of military power, a relatively weak regional identity and an insufficient accumulation of friendly exchanges.

Rather than rushing into creating a Northeast Asian version of the OSCE, most consulted experts favored an approach whereby the cumulative effect of many smaller multilateral initiatives could foster a sense of common purpose and regional identity, and begin building enough trust to cooperate on traditional security issues.

One could object that this effort might emulate the functional logic of the Association of Southeast Asian Nations, where "spillover" of cooperation in noncontroversial areas has yet to materialize in traditional security areas.

But Southeast Asia remains a region of less tension than Northeast Asia -- the result of a long and purposeful effort to create a regional security community.

Positive change will not happen by itself. In that transitioning from the noncontroversial to the controversial requires bold leadership.

It is also crucial to strengthen networks among young and emerging leaders and experts.

It would be a serious mistake to allow outdated ideas that uphold the regional status quo to pass on to the next generation.

Now, a deteriorating U.S.-China relationship compounds the difficulties of setting up a regional security architecture, as Asia-Pacific states feel pressure to align with one side or the other.

This trend is detrimental to the formation of the common purpose and trust necessary to generate cooperative security dynamics.

Other challenges include soaring inflation, high oil prices, disrupted supply chains and sudden increases in military investments -- all of which are being exacerbated by the war in Ukraine.

It is paradoxically the right time to explore common ground to find a happy medium among countries in the region, to get away from conflict and confrontation.

To begin with, it is highly recommended to seriously address the comprehensive security cooperation vacuum at the heart of Asia, to work together to establish the mechanisms on which the region's peace and stability will depend.