Japan gov't-backed bank to review businesses with Russia over Ukraine

The head of the Japan Bank for International Cooperation said Thursday that the government-owned lender has no choice but to review businesses with Russian partners after the invasion of Ukraine.

The Japanese government holds a stake in Sakhalin Oil and Gas Development Co. or SODECO, which owns a 30 percent stake in the Sakhalin 1 oil and gas project, and extended loans to the project and another Sakhalin 2 gas and oil project, both in the Russian Far East. 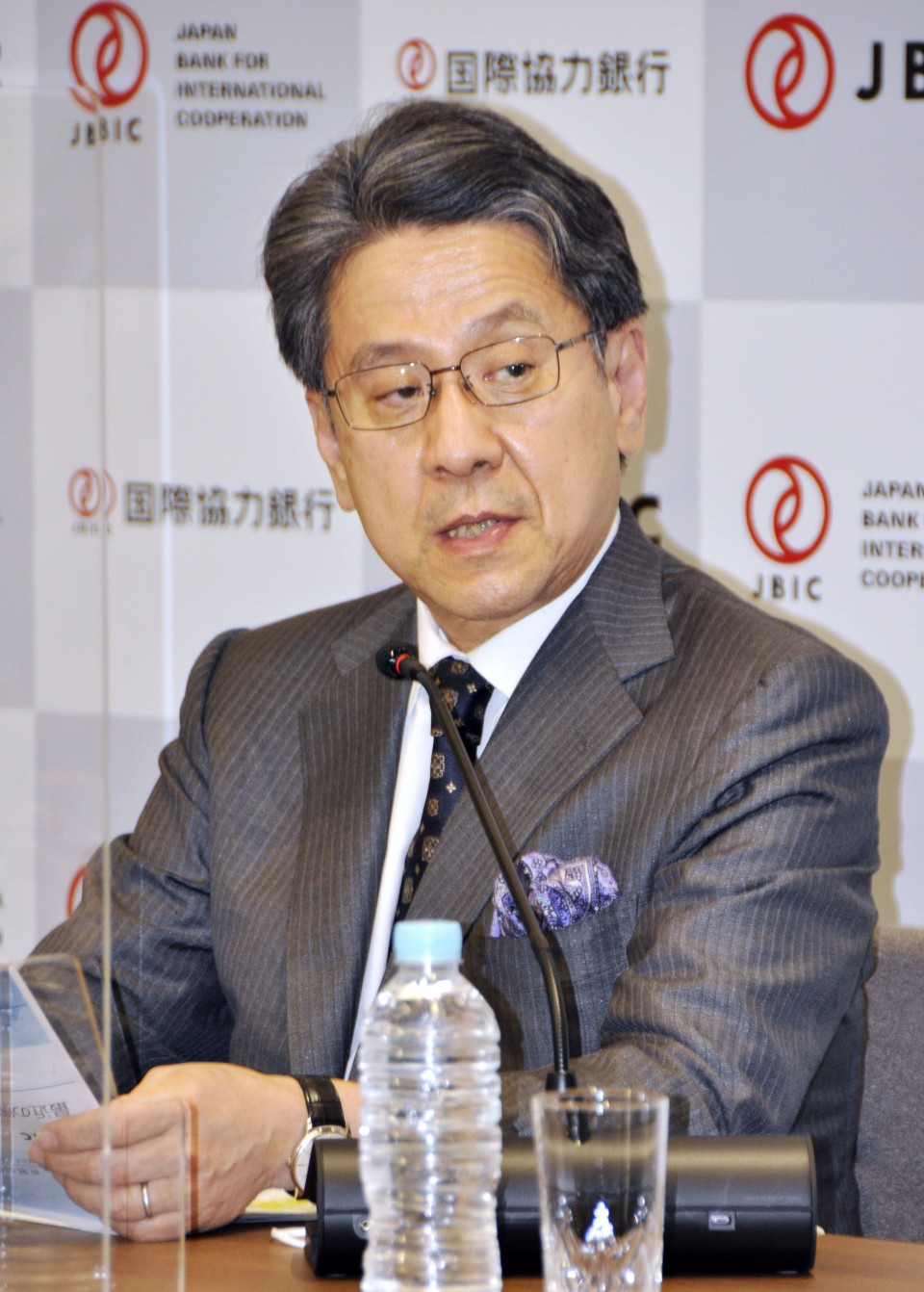 "There is no way we will continue to run businesses in the same way as before," JBIC Governor Tadashi Maeda said at a press conference.

Maeda criticized Russia, calling its aggression against Ukraine an "outrageous use of force to change the post-war world order."

British oil major Shell PLC said Monday it is exiting the Sakhalin 2 project, its joint venture set up with Russian energy company Gazprom. Major Japanese trading houses, Mitsui & Co. and Mitsubishi Corp., are considering whether to pull out of the project.

In December last year, JBIC said that it would finance a Russian Arctic liquefied natural gas project. Maeda said JBIC will need to carefully examine whether it should continue its financing of the gas project.

Meanwhile, Akio Mimura, chairman of the Japan Chamber of Commerce and Industry, said at a regular press conference on Thursday that Japanese companies should look into businesses in Russia taking into account Japan's energy strategy.

"I do not believe that Japanese companies should immediately stop and follow Western companies," he said.

With supply and demand for liquefied natural gas tightening worldwide, he questioned whether domestic gas companies and others that supply natural gas from Sakhalin 2 would be able to procure alternative sources immediately.

The project has been one of Japan's primary natural gas supply sources. It can produce 9.6 million tons of liquefied natural gas annually, and about 60 percent of its production is shipped to Japan, according to Mitsubishi's website.

Citing France's plan to build a new nuclear power plant, Mimura said Japan should study how Europe is dealing with the issue.