MUFG Bank, Mizuho Bank and Sumitomo Mitsui Banking Corp. have been settling dollar transactions with Sberbank via the United States. Disruption of their dollar dealing with the Russian bank will likely force Japanese companies doing business in Russia to seek alternative ways to settle payments such as using non-U.S. banks, the sources said. 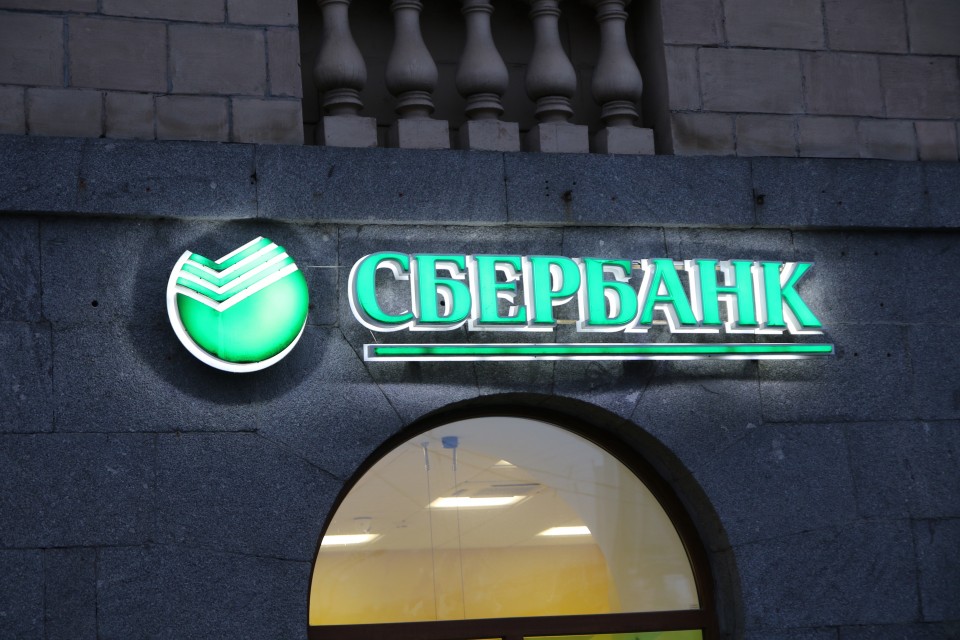 The United States added Sberbank to its sanctions list in February and the ban on dollar transactions with the bank is to take effect Saturday.

Sberbank is not among the Russian banks excluded earlier this month from a key international payment network, the Society for Worldwide Interbank Financial Telecommunication, known as SWIFT. Many Japanese companies operating in Russia use Sberbank for their settlement needs.

The three Japanese banks have already halted transactions with other major Russian banks, including the country's second-largest financial institution VTB Bank which was cut off from SWIFT on March 12.