Japan's top coronavirus adviser Shigeru Omi said Sunday it is time to start considering further shortening the quarantine period for people who have been in close contact with COVID-19 patients.

Omi suggested the time for isolation, currently seven days for ordinary people and five days for essential workers, could be cut as the Omicron variant of the virus is known to have a shorter incubation period. 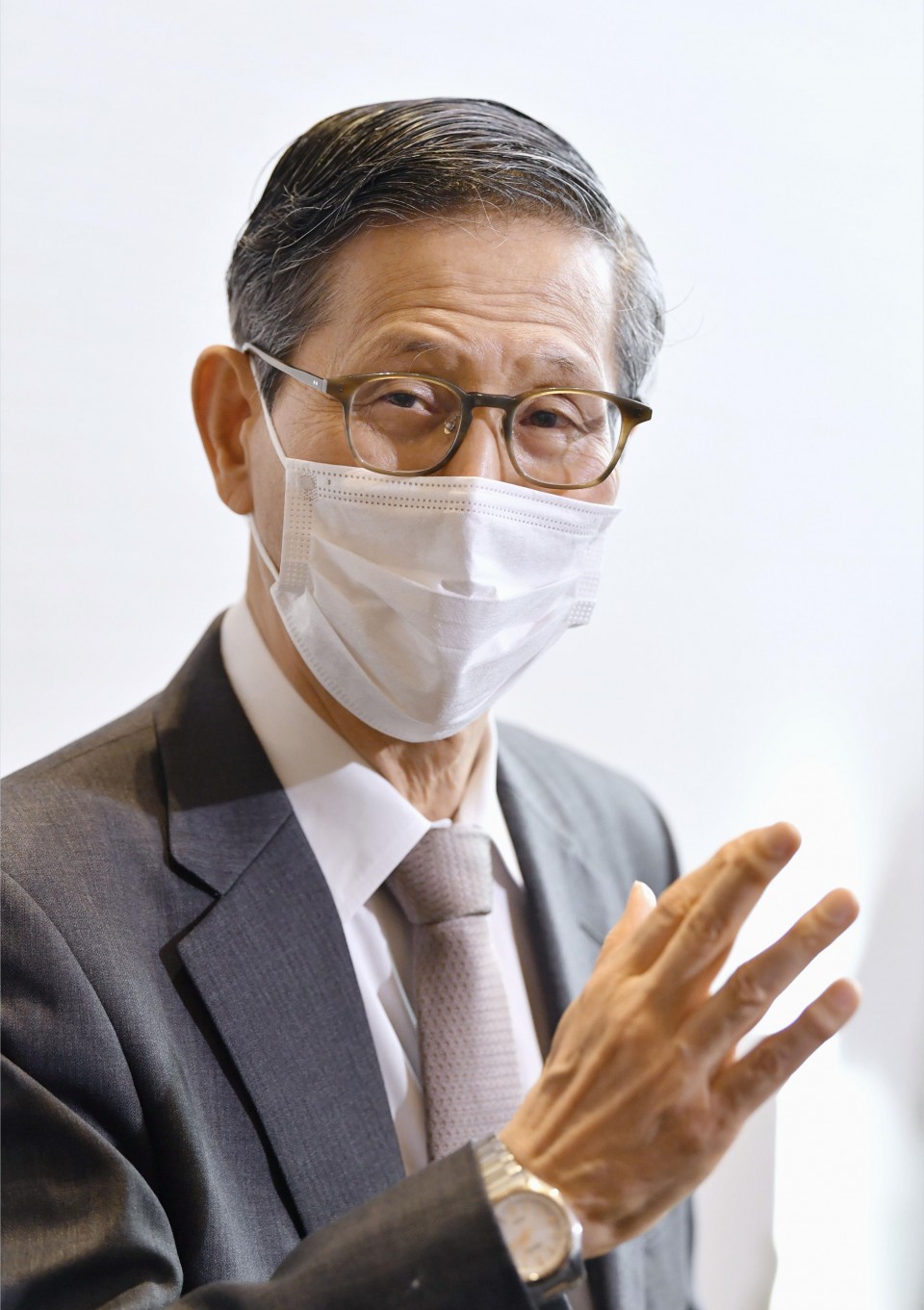 "I think it's time to start a discussion to make it more flexible," Omi said during an NHK television program.

For more than a month, Japan has been struggling to tackle another wave of COVID-19 infections driven by the rapid spread of Omicron.

But the Japanese government has relaxed restrictions step by step in light of scientific evidence on the variant and its desire to strike a balance between curbing infections and maintaining functions in society.

Prime Minister Fumio Kishida said Thursday that Japan will ease COVID-19 border controls in March by raising the daily limit on entrants and reducing the quarantine period to three days from seven days for both Japanese and foreign nationals.

Japan's entry ban on nonresident foreigners, effective from late November, has triggered a barrage of criticism from business leaders and students for being too tough and not based on science.

Starting next month, Japan's ceiling for new entrants will be set at 5,000 per day, up from the current 3,500. Within the daily cap, foreign nationals will also be able to enter the country for purposes other than tourism.

Kishida's announcement came after he decided in late January to further shorten the quarantine period for close contacts of COVID-19 cases to seven days.

Before that in mid-January, the government reduced the period from 14 days to 10 days, but the business community among others was calling for it to be cut further by taking into account Omicron's characteristics.

However, the daily number of deaths from COVID-19 topped 200 for the fifth day in a row Saturday, staying near a record high, while the country reported 81,621 new infection cases.

The government has recently extended quasi-state of emergency measures until March 6 in 17 prefectures, including Osaka, Kyoto and Fukuoka, as the infection numbers remain at high levels and hospital beds are increasingly filled with patients in many areas.

The extension means that 31 of Japan's 47 prefectures will remain under the emergency steps, which include allowing governors to request that restaurants and bars close early and stop serving alcohol.

During the same TV program on Sunday, Toshio Nakagawa, president of the Japan Medical Association, also warned against optimism. He said it is highly likely that community infections caused by a subvariant of Omicron known as BA.2, which is said to be more transmissible than the original strain, are increasing.

"It may be that (the number of infected people) will start to increase rather than gradually decrease," Nakagawa said.