G-7 warns Russia of economic sanctions if it invades Ukraine

The finance ministers from the Group of Seven industrialized nations on Monday warned Russia of economic sanctions that would have "massive and immediate" consequences if it invades Ukraine.

The ministers said in a statement that Russia's military buildup at Ukraine's borders is "a cause for grave concern" and the seven countries -- Britain, Canada, France, Germany, Italy, Japan and the United States -- are "united in our resolve to protect the sovereignty, territorial integrity as well as economic and financial stability of Ukraine." 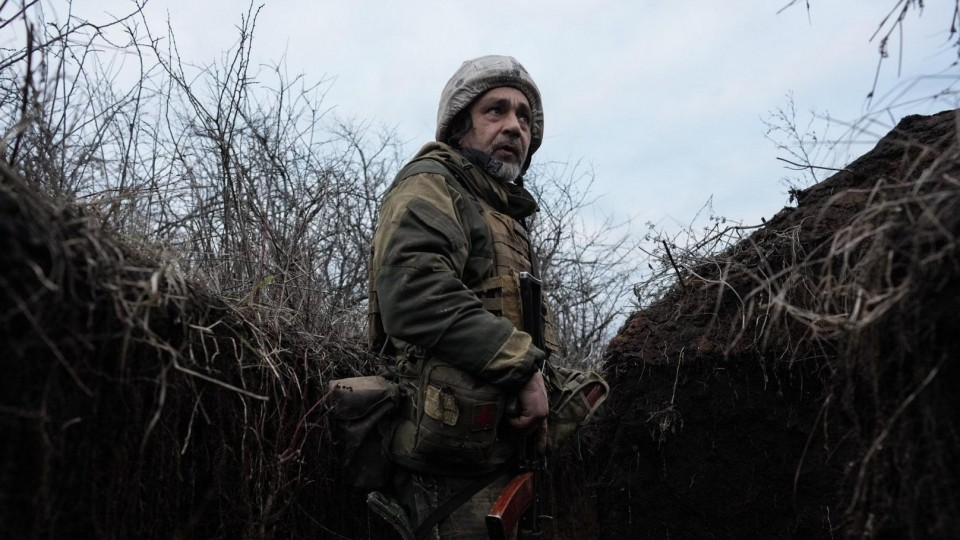 A Ukrainian soldier is seen out of Svitlodarsk, Ukraine on Feb. 11, 2022. (Anadolu Agency/Getty/Kyodo) 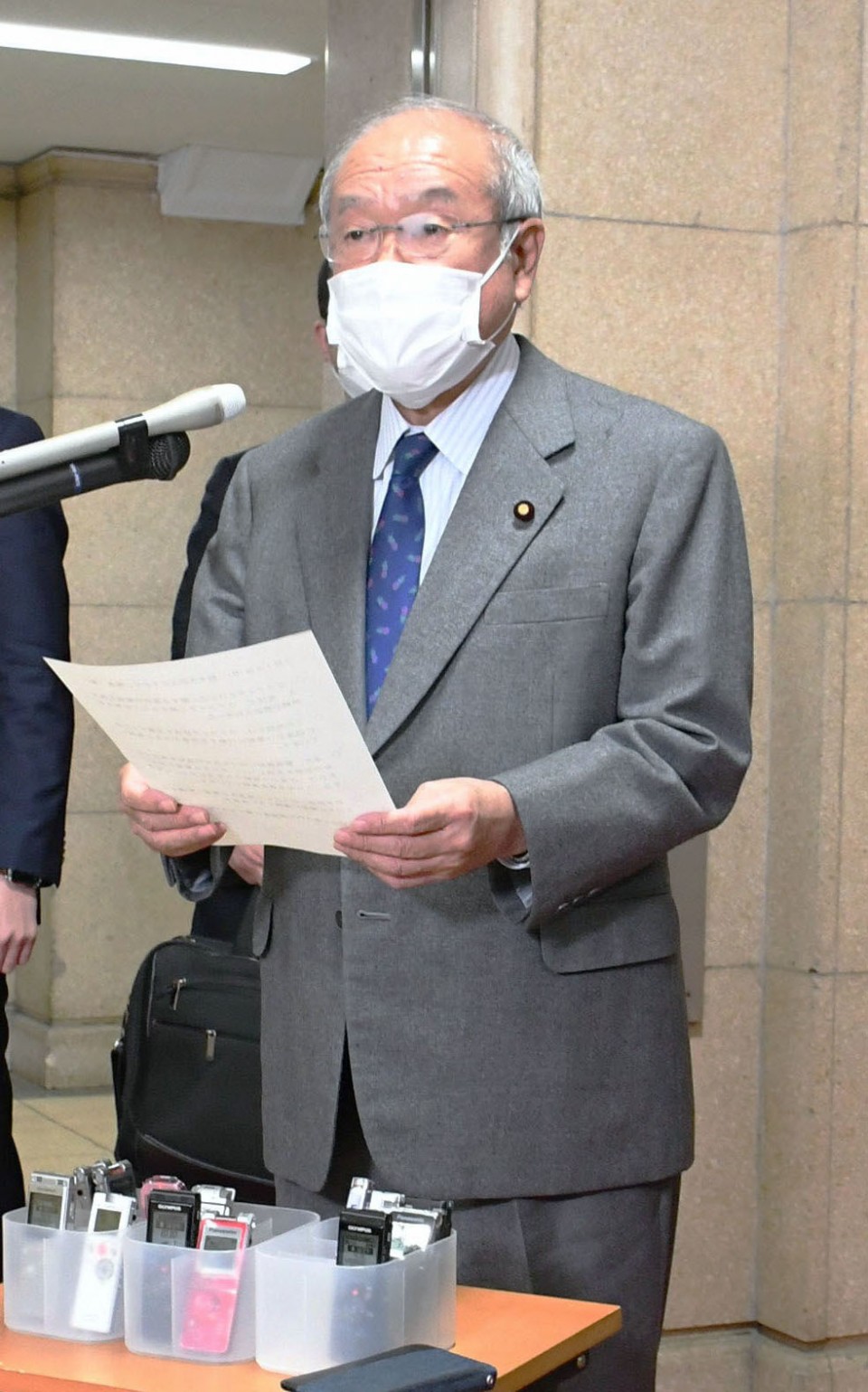 Japanese Finance Minister Shunichi Suzuki speaks to reporters in Tokyo on Feb. 14, 2022, about a Group of Seven finance ministers' statement on the Ukraine situation. (Kyodo)

While noting that their priority is to promote efforts to lower tensions, they warned that the G-7 nations "are prepared to collectively impose economic and financial sanctions which will have massive and immediate consequences on the Russian economy."

The warning came after no progress was made to de-escalate the situation during phone talks between U.S. President Joe Biden and his Russian counterpart Vladimir Putin on Saturday.

Japanese Prime Minister Fumio Kishida said at a meeting of the ruling Liberal Democratic Party on Monday that the government is coordinating the specifics of potential sanctions against Russia with the United States and major European countries.

Japan had pledged "strong action" in close coordination with the United States and other countries should there be a Russian attack on Ukraine, without saying "sanctions" until now.

For its part, Japan has been in a difficult position due to its decades-old territorial dispute with Russia over a group of islets that has prevented the two nations from signing a postwar peace treaty.

With multiple scenarios floated, including Russia's military invading part of Ukraine or advancing to the capital Kyiv, Japan is aiming to prepare a lineup of sanctions that could be imposed according to each situation, according to government sources.

Possible sanctions include restricting Russia-bound exports of Japanese high-tech goods and other products and freezing assets of companies and individuals linked to the Russian president, the sources said.

"We will also take into account the details of sanctions that other G-7 countries will take," one of the sources said.

The government is now facing growing pressure from some lawmakers of the ruling party to boost diplomacy and have Japan's presence felt as the G-7 scrambles to resolve the crisis.

Among the group, France and Germany are stepping up diplomatic efforts to ease the tension through their leaders' talks with Putin.

Japan imposed sanctions against Russia over its 2014 annexation of Crimea, though questions were raised at home about the effectiveness of the measures, including an import ban on products from the peninsula that is still in place.