Hong Kong's government said Friday the upcoming chief executive election has been postponed from March 27 to May 8 to focus on its battle against surging COVID-19 infections fueled by the highly transmissible Omicron variant. 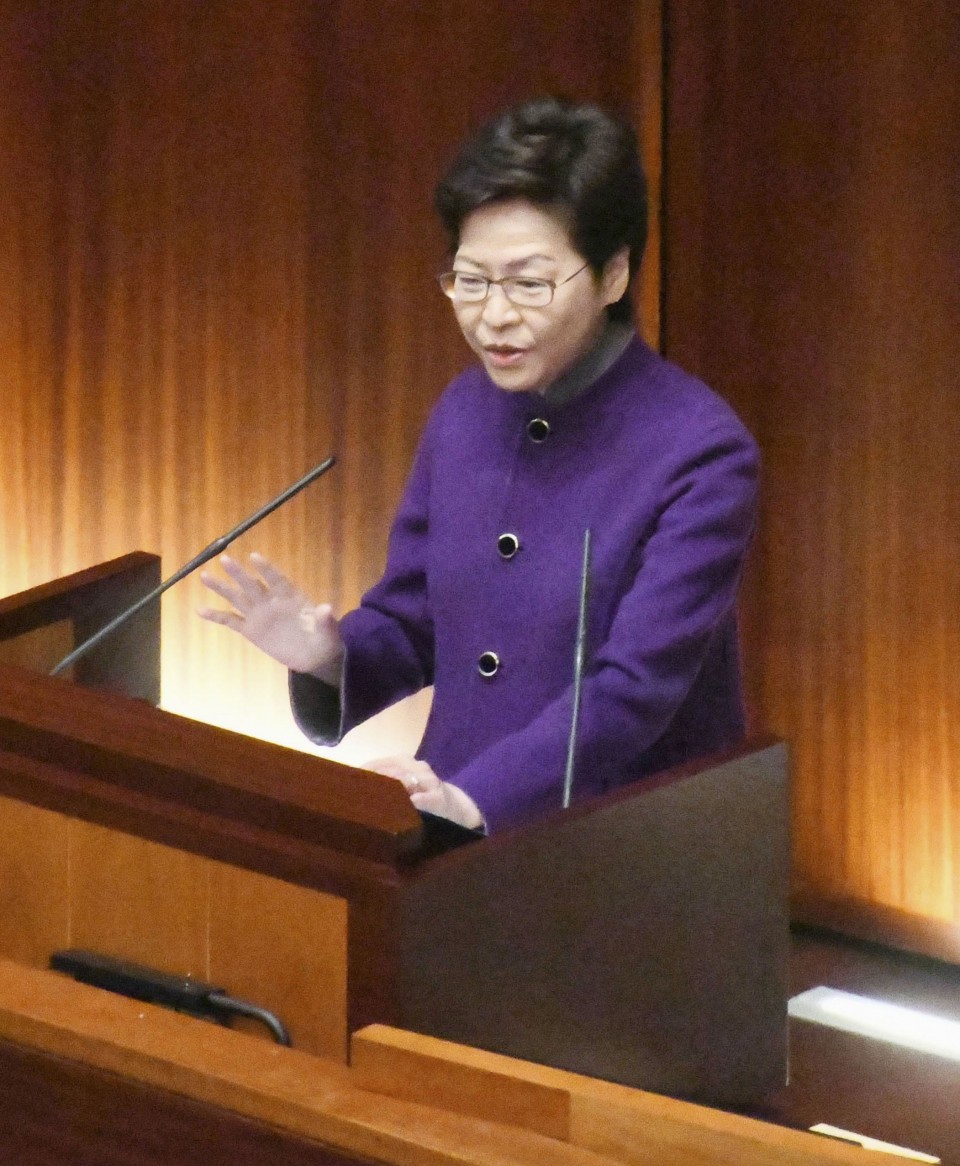 In a press briefing, Chief Executive Carrie Lam cited the use of the city's Emergency Regulations Ordinance to delay the election. The nomination period, which was slated to begin on Sunday, has also been rescheduled to take place between April 3 and 16.

In July 2020, the Hong Kong government used the same ordinance to postpone the Legislative Council election originally scheduled for September that year by one year, citing public health concerns during the pandemic. It was eventually held last December.