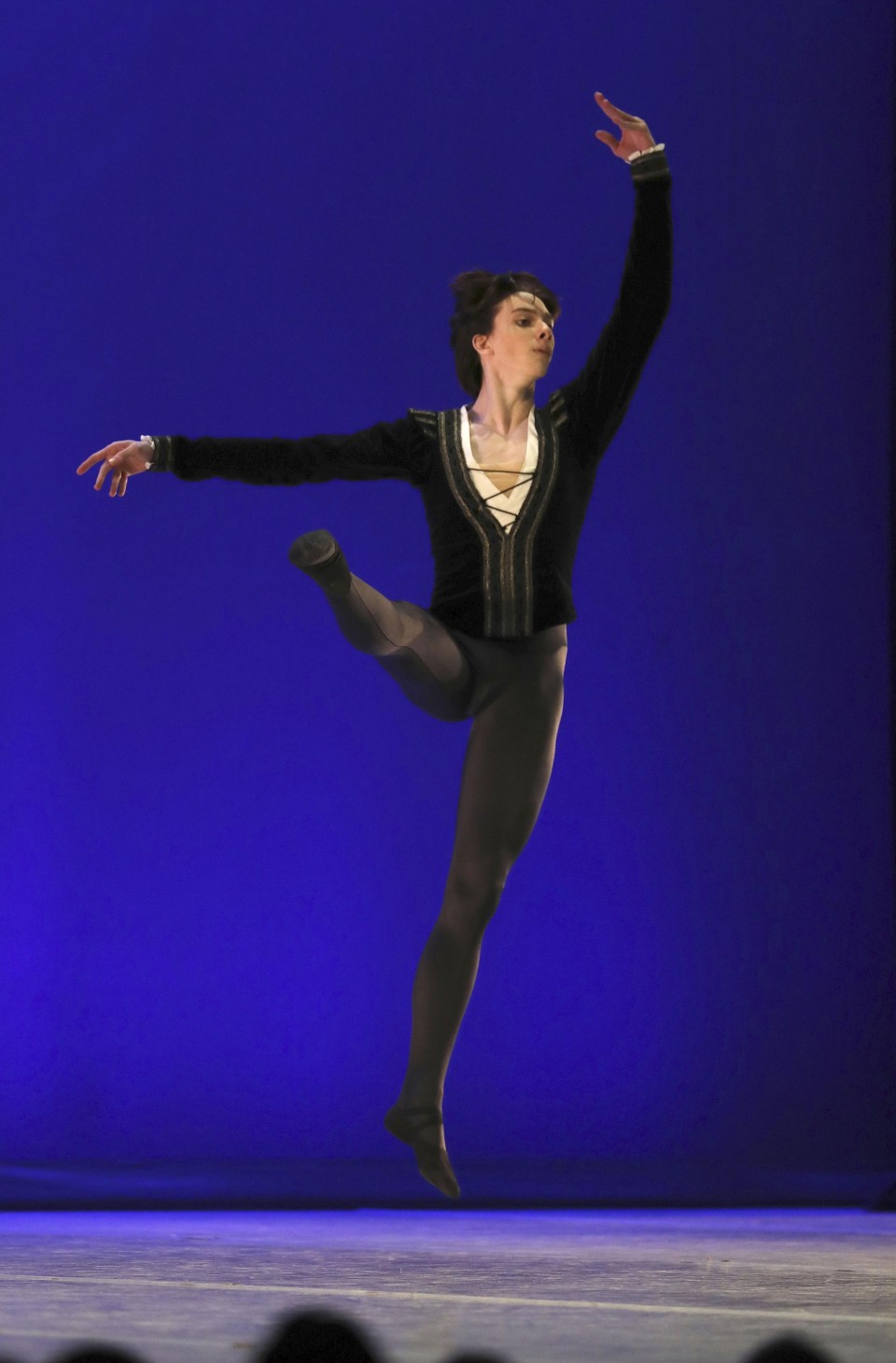 Darrion Sellman of the United States performs during the final of the 50th Prix de Lausanne ballet competition in Montreux, Switzerland, on Feb. 5, 2022. (Kyodo)

Brazilian Luciana Sagioro came third at the Prix de Lausanne among 70 candidates who participated in the prestigious annual contest.

Out of the 20 finalists, seven prize winners, including Tanaka, were awarded a scholarship to enter one of the ballet schools or companies of the Prix de Lausanne.

"It wasn't perfect, but I was able to feel the atmosphere of the stage and dance. It was great fun," an excited Tanaka said after the award ceremony. "I would like to become a dancer who can bring excitement, joy and happiness to many people."

Tanaka is currently studying at the Zurich Dance Academy in Switzerland. 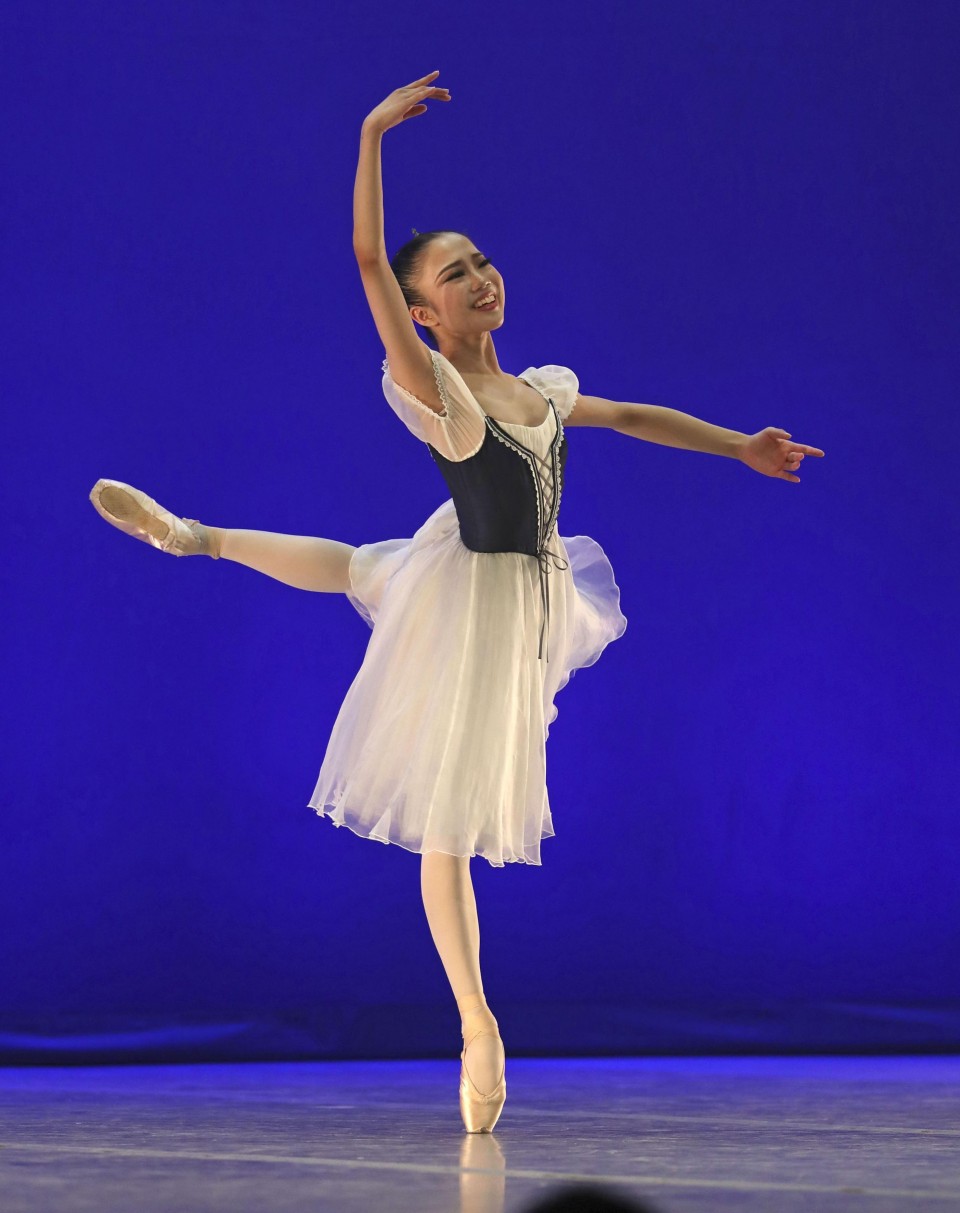 Tsukino Tanaka of Japan performs classical dance during the final of the 50th Prix de Lausanne in Montreux, Switzerland, on Feb. 5, 2022. (Kyodo)

Twelve Japanese candidates took part in this year's 50th competition. In addition to Tanaka, 18-year-old Sachiya Takata also competed in the finals. Hyo Shimizu from Australia, who also has Japanese citizenship, was another finalist.

The ballet competition, considered a springboard to an international career, is for students aged 15 to 18 who want to become professional dancers. It was launched in 1973. 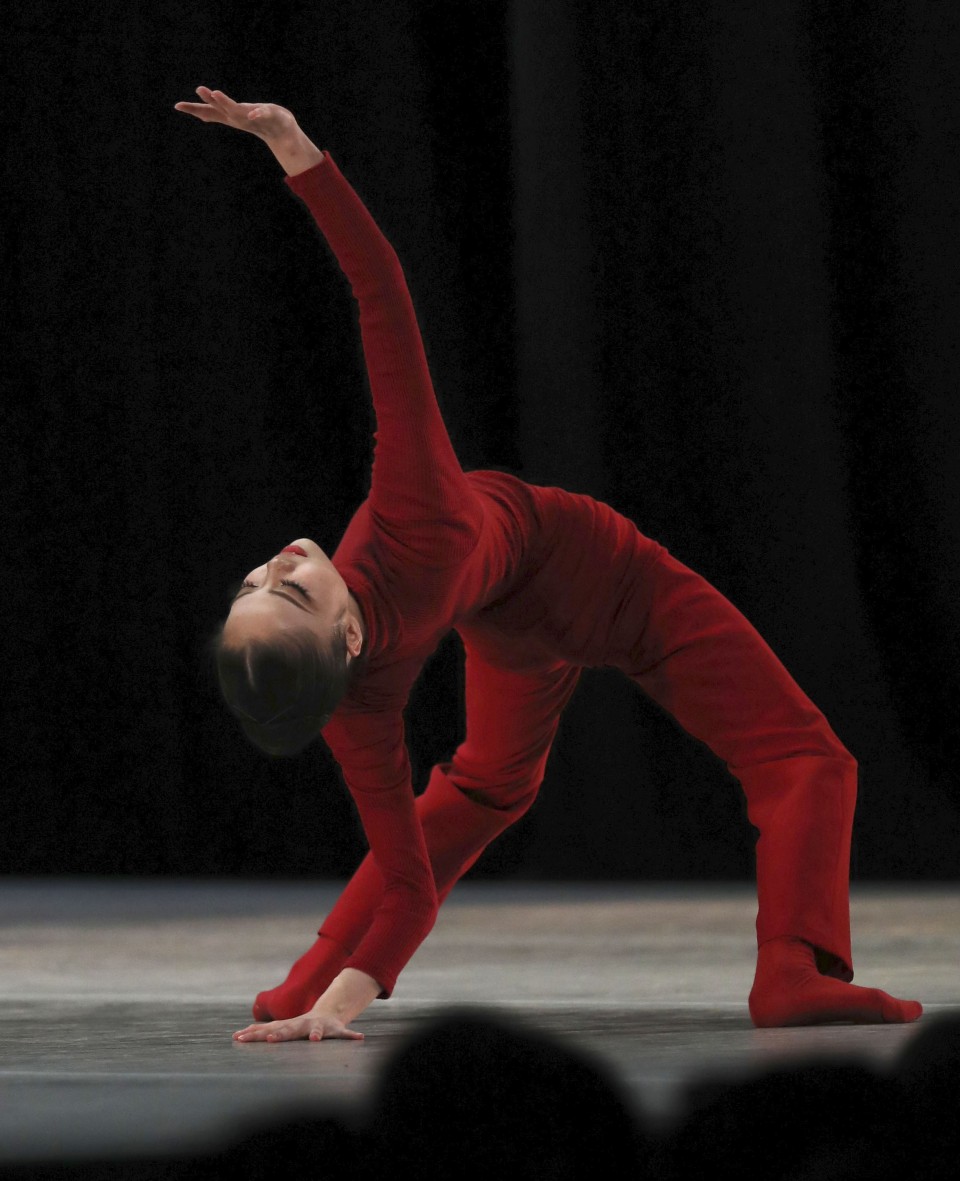 Tsukino Tanaka of Japan performs contemporary dance during the final of the 50th Prix de Lausanne ballet competition in Montreux, Switzerland, on Feb. 5, 2022.