A former professor of Peking University in Beijing has issued a statement against a reunification of Taiwan with the mainland by force, in a rare move by a Chinese intellectual to openly challenge the government's policy on the island.

Zheng Yefu, a 71-year-old sociologist, warned that a military threat to Taiwan would prevent peaceful unification and could even lead to a war among nuclear powers including the United States, while emphasizing the importance of fostering anti-war public sentiment. 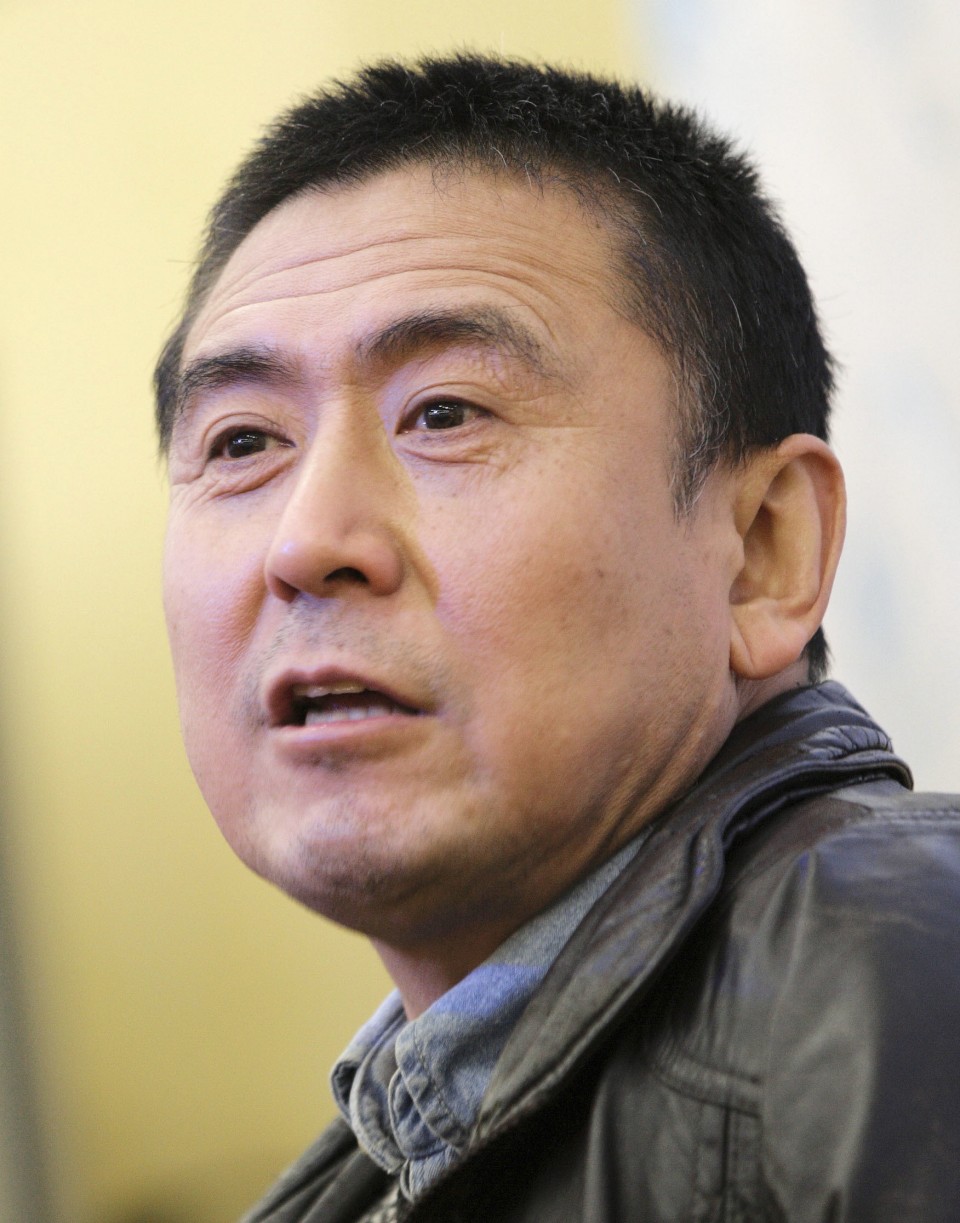 He posted the statement on social media on Friday. Zheng told Kyodo News that he has not come under pressure from the Chinese government so far because of the statement, although the post has been apparently censored by the authorities as it cannot be forwarded.

In recent months, a large number of Chinese military planes have entered Taiwan's air defense identification zone, sparking concern that the government of President Xi Jinping may attempt to reunite the democratically ruled island by force.

Xi said in a speech in October that the Communist Party-led government can reunify Taiwan with the mainland, but added that national reunification "by peaceful means" serves Beijing's interests.

In his statement, Zheng said, "Taiwan is virtually independent," while saying a military threat from the mainland has aroused the island's hatred and may develop into a situation where Beijing, Washington and Taipei find themselves unable to make concessions to "save their faces."

China and Taiwan have been governed separately since they split in 1949 as a result of a civil war. Relations have deteriorated since independence-leaning Tsai Ing-wen became Taiwan's president in 2016. The mainland considers the island as a renegade province.

The United States switched its diplomatic recognition from Taipei to Beijing in 1979. But it maintains substantive though unofficial exchanges with the island and supplies it with billions of dollars worth of arms and spare parts for its defense.