Iwanami Hall, a Tokyo theater famous for screening art films from around the world, said Tuesday it will shut down on July 29, ending its nearly half-century run as a cinema due to the fallout of the coronavirus pandemic.

The venue, which can accommodate about 200 people, opened in 1968 as a cultural hall and began screening movies in 1974. It is widely considered a pioneer in small theaters showing independent films in Japan. 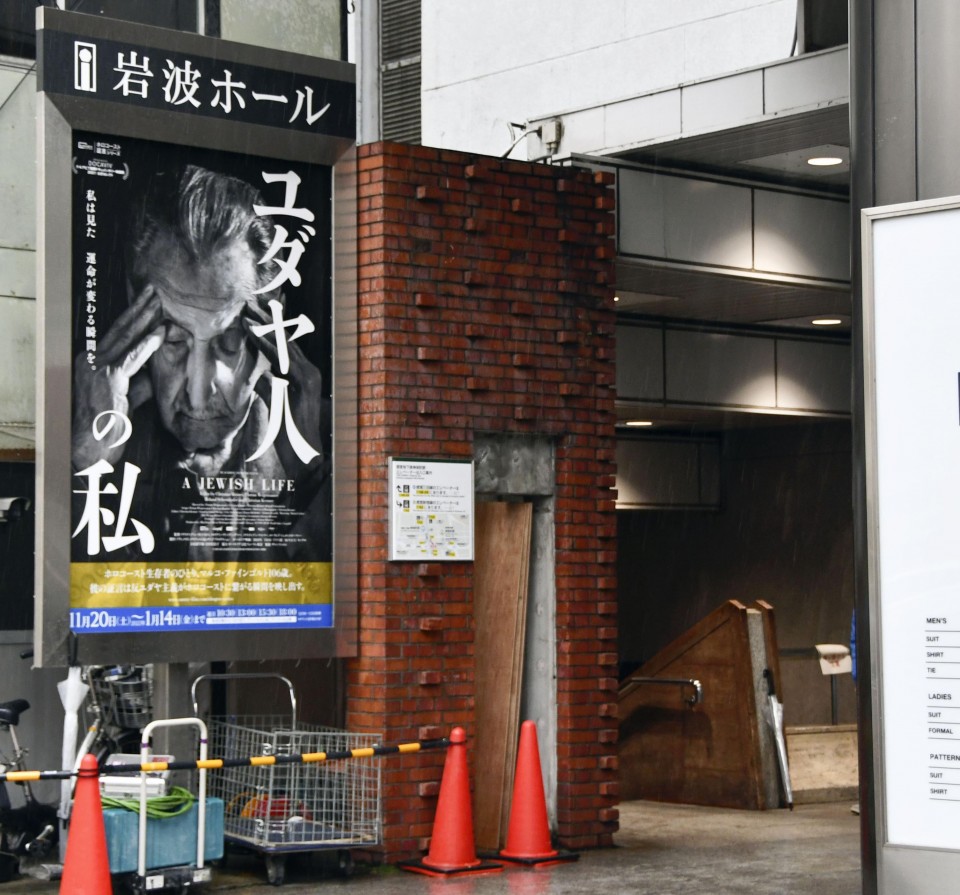 Iwanami Hall has mainly shown literary works as well as documentaries with social and ideological themes, attracting movie lovers in Tokyo and beyond.

Among the films screened at the theater are "The Travelling Players," directed by Theodoros Angelopoulos of Greece and "The Whales of August" by Britain's Lindsay Anderson.

The late Etsuko Takano, the first general manager of the hall, introduced foreign cinematic masterpieces to Japan, screening such titles as "Man of Marble" of Poland and "Pather Panchali" of India at the movie house.

Takano, who worked at movie distributor Toho Co. before assuming the position at Iwanami Hall, died in 2013. She was succeeded by her niece Ritsuko Iwanami.

Iwanami Hall is located in Tokyo's Jimbocho area, which hosts many secondhand bookstores and the headquarters of some of Japan's major publishers.