World champion Yuto Totsuka believes the brutal lessons he learned in his young career will help him reach the top step of the Olympic podium in Beijing next month, four years after his games debut ended on a stretcher rather than a snowboard.

Winning Japan's first Olympic snowboard gold medal will be no easy task at the Feb. 4-20 games as he will have to overcome fellow Japanese and two-way skateboarding and snowboarding star Ayumu Hirano and three-time Olympic champion Shaun White, among others. 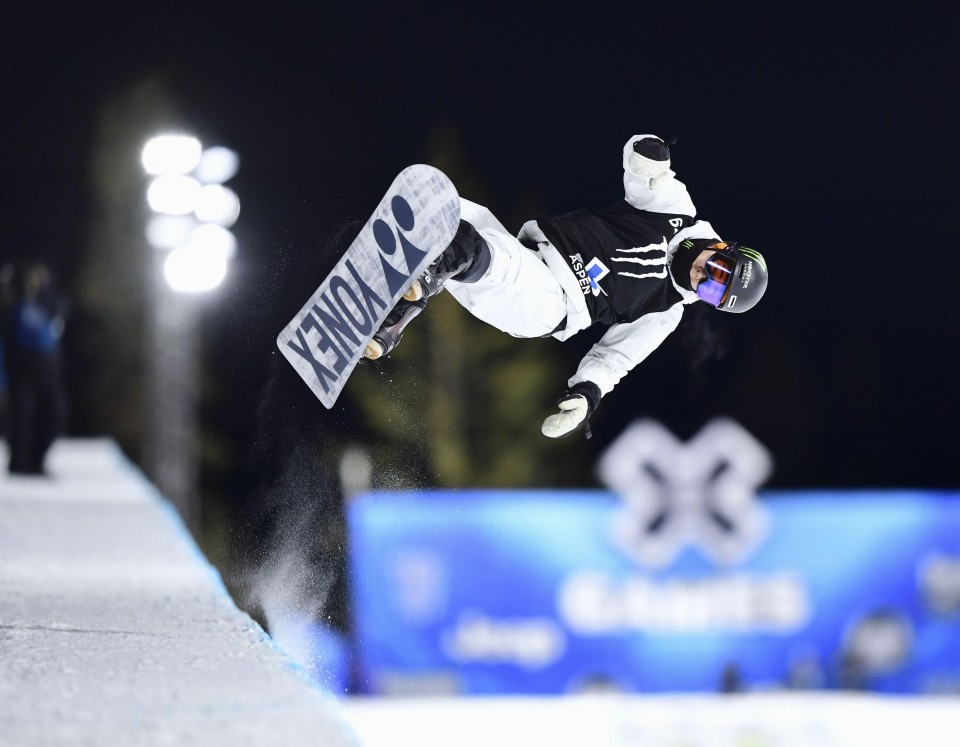 "I feel like I've finally reached the world level, but I still have worries and fear. But I'm equally confident. If I'm able to win a gold medal in Beijing, that will move me up a level," Totsuka said.

This time around, the 20-year-old hopes his Olympic story will have a different, much happier ending.

In his games debut in Pyeongchang 2018, Totsuka, then 16, was stretchered off the course by paramedics following a scary crash on his second run of the men's halfpipe final.

The incident happened when he hit the lip of the halfpipe while attempting to land a big trick, with the crash leaving him sliding down the base of the pipe in a crumpled mess.

Totsuka, who finished 11th, said he has no memory of the crash and only remembers waking up in the medical room.

"I knew I was in trouble the moment I took off," he said.

He believes the painful end to his first games can be blamed on a lack of experience on the biggest of stages.

"I came out of nowhere and made my first Olympic appearance, and it was too early for me. I wasn't ready, technically or mentally." 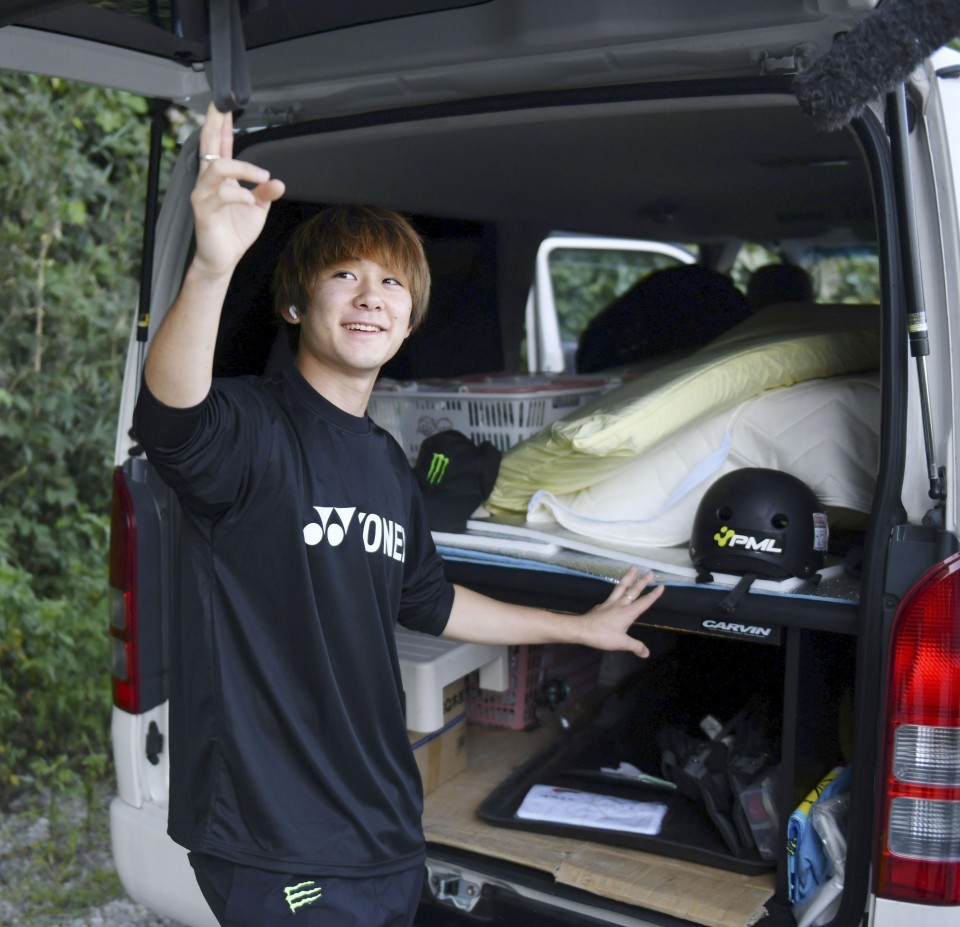 Yuto Totsuka gets ready for practice in the Saitama Prefecture town of Ranzan, eastern Japan, on Sept. 21, 2021. (Kyodo)

The youngster established himself as a serious gold medal contender by outdueling Pyeongchang bronze medalist Scotty James to win his first X Games superpipe title in January 2021, and denied the Australian a halfpipe world championships four-peat by winning his first title in March.

But both competitions were missing two-time Olympic snowboarding silver medalist Hirano, who sat out two seasons to focus on skateboarding for the Tokyo Olympics. Hirano's two silvers are from the 2014 and 2018 Winter Games.

"I've been wanting to beat him since after Pyeongchang, but I feel like I'm still chasing him. He's way up there as a snowboarder," Totsuka said of his hero, who set a new standard when he recently landed the first triple cork in competition on the Dew Tour.

Hirano and White will both be back for another crack at Olympic gold in China. White, who has recovered from COVID-19 after testing positive last month, said Beijing will be his "last run."

"I'm headed (to Beijing) an improved version of myself. I want to pull off all my tricks and hopefully that leads to a gold medal," Totsuka said.