Gov't under pressure to again declare COVID emergency in Tokyo

Prime Minister Fumio Kishida is coming under pressure for the upcoming week to explore whether to again declare a state of emergency in Tokyo where hospital beds have been increasingly occupied by COVID-19 patients.

The ratio of such hospital beds in the capital hit 48.5 percent Sunday, nearing the 50-percent threshold for the metropolitan government to consider requesting a state of emergency in an attempt to enhance anti-coronavirus measures.

Tokyo, despite having introduced quasi-emergency steps this month mainly to prevent the virus from spreading at restaurants and bars, reported Sunday an additional 15,895 coronavirus infections. The daily figure topped 10,000 cases for the sixth straight day.

New infections nationwide came to 78,128 on Sunday, according to a tally based on reports by prefectural governments.

Patients with serious symptoms rose by 33 from the previous day to 767, the health ministry said.

Tokyo Gov. Yuriko Koike has appeared cautious about immediately seeking a state of emergency, which would significantly impact economic activity.

"While assessing the effects of the measures (already introduced), we will comprehensively consider (the matter) in cooperation with the central government," she said at a press conference Friday.

But some senior lawmakers of the ruling coalition said they believe such measures are imminent.

"(People's) lives are the most important. I think the government will make a decision without hesitation," Sanae Takaichi, policy chief of Kishida's Liberal Democratic Party, said during a television program Sunday.

Yuzuru Takeuchi, policy chief of the LDP's junior coalition partner Komeito, also appeared on the program and said that a state of emergency must naturally be considered as "a further increase in infections would potentially also increase the number of serious cases." 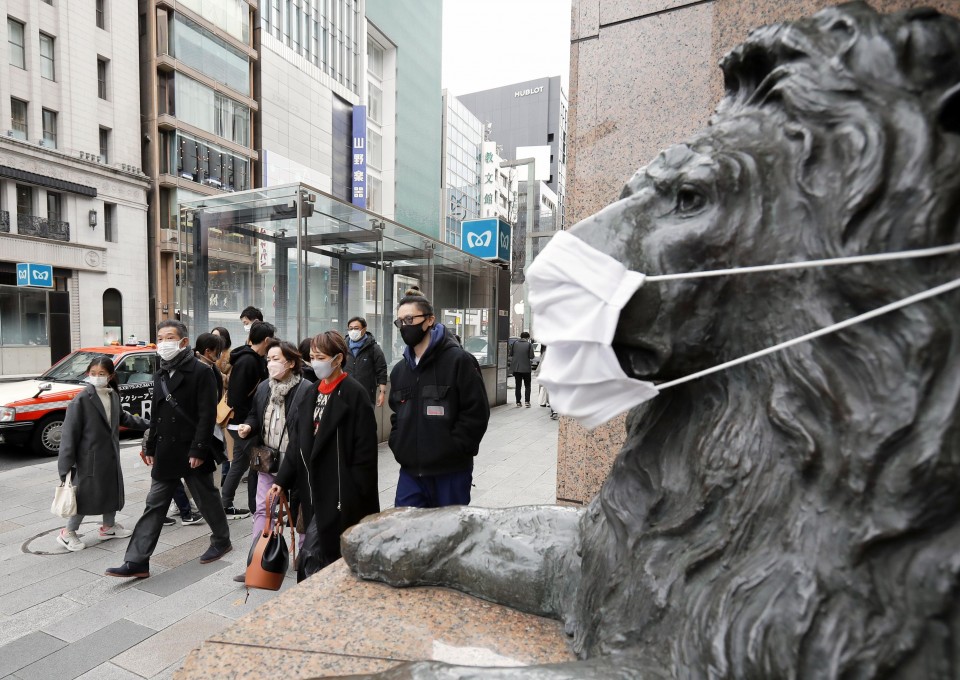