Japan said Friday it will shorten the quarantine period for travelers and returnees from countries and territories severely hit by the highly contagious Omicron variant to 10 days from the current 14, effective Saturday. 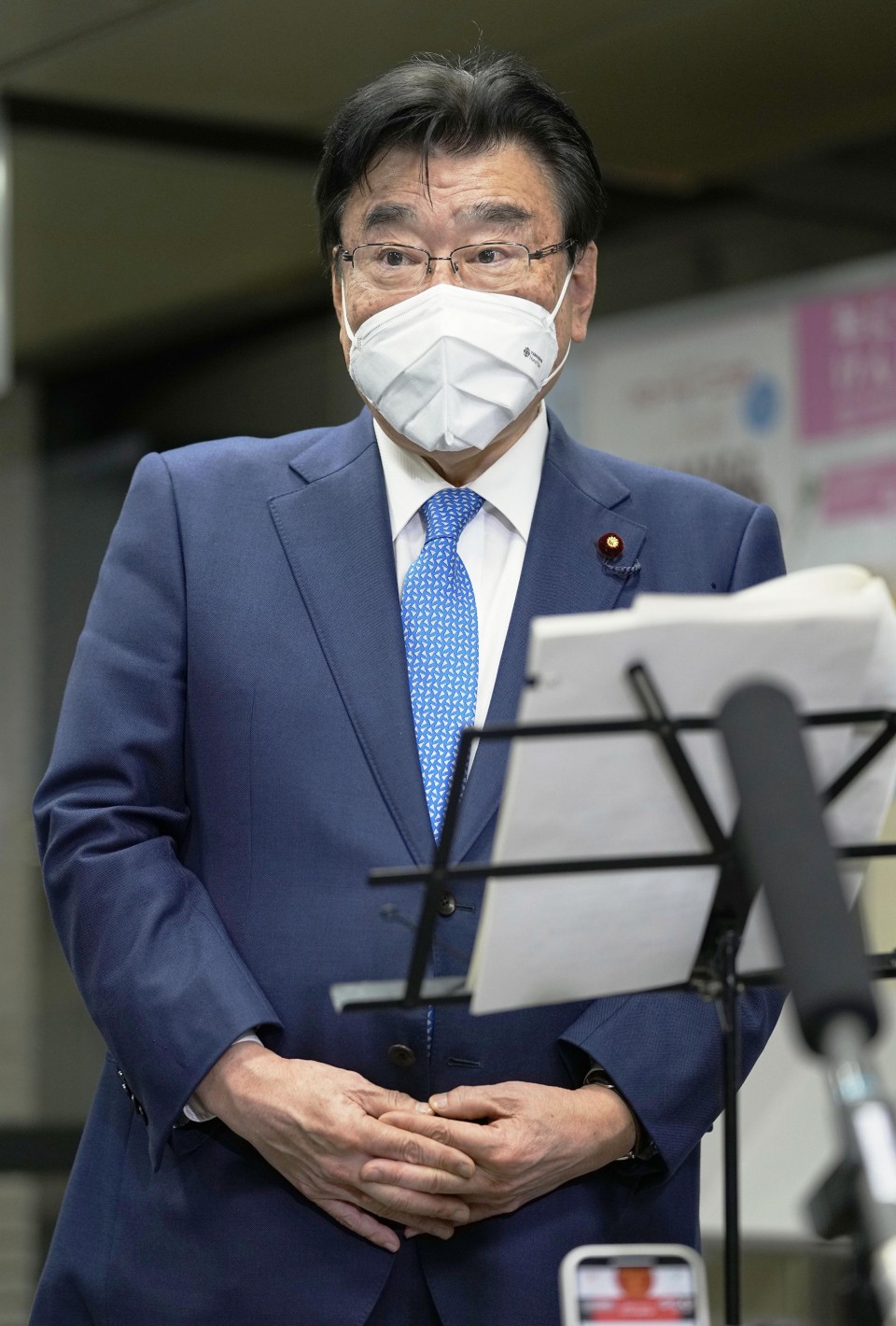 The measure, which covers those arriving from effectively all countries and territories outside Japan, comes following research suggesting Omicron has a shorter incubation period than other COVID-19 variants.

"The length of period when they are required to self-quarantine in places such as their own residence or accommodations after their entry into Japan, to follow-up checks conducted by the Health Monitoring Center for Overseas Entrants and to refrain from using public transportation is changed from 14 days to 10 days," the Foreign Ministry said.

The period had been at least three days, but it was extended to 14 days in late November as the government tightened border controls following the emergence of the Omicron variant.

The decision follows a similar shortening of the isolation period for close contacts of the Omicron variant among the general public to 10 days from 14.

With the policy changes, Prime Minister Fumio Kishida's administration is striving to minimize social disruption and prevent a strain on the medical system.

Earlier Friday, health minister Shigeyuki Goto said the government informed local authorities they can cut the isolation period on their own decisions for essential workers such as police officers and child care and nursing care workers to six days at the shortest.

As for doctors and nurses who have had close contact with those infected with the coronavirus, the Ministry of Health, Labor and Welfare has already notified prefectural and local governments they will be able to continue working if they test negative each day.

But the latest decisions could fuel public concern about the recent alarming rise in the number of infections in the country, which has been experiencing a sixth wave of the pandemic.

Japan's daily coronavirus cases topped 20,000 on Friday for the first time since Sept. 1, taking only two days to reach the current level after surpassing 10,000, according to a tally based on reports by prefectural governments.

In Tokyo, 4,051 new cases were reported, topping 4,000 for the first time since late August. Osaka Prefecture marked 2,826 cases, while Okinawa Prefecture, which has been under a quasi-state of emergency since last Sunday, reported 1,596 infections.

Osaka Gov. Hirofumi Yoshimura told reporters he is considering asking the central government to declare a quasi-state of emergency in the western prefecture if the occupancy rate of hospital beds for COVID-19 patients reaches 35 percent there. The rate stood at 21.5 percent as of Friday.