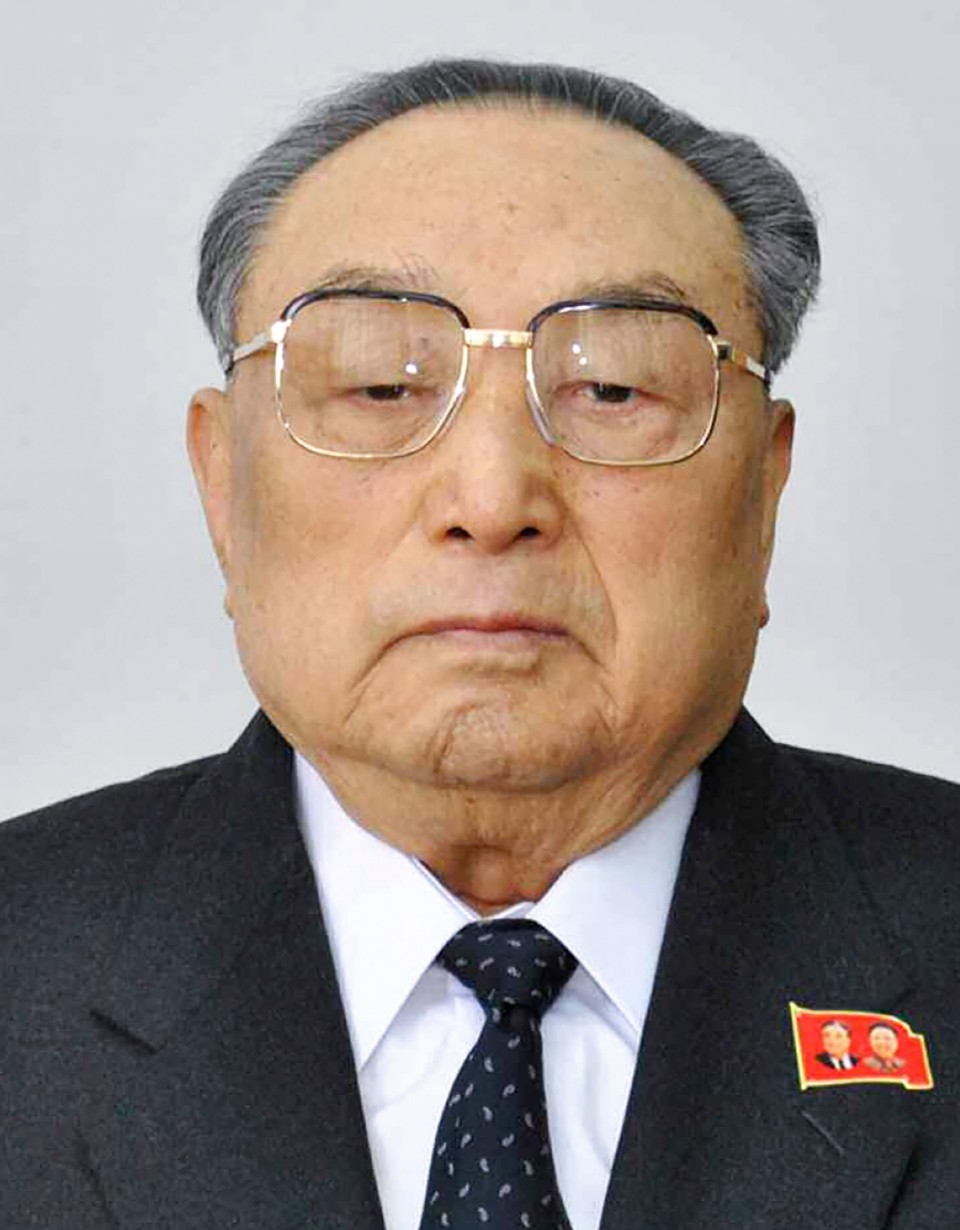 KCNA said leader Kim Jong Un sent a wreath on Tuesday to express deep condolences over the death of Kim Yong Ju, who is believed to have been once purged from the leadership following a power struggle.

The news agency has not reported when and how Kim Yong Ju, a former honorary vice chairman of the standing committee of the Supreme People's Assembly, died.

Kim Yong Ju was born in 1920 and was eight years younger than Kim Il Sung, according to South Korean data. After graduating from a university in Moscow, he joined the ruling Workers' Party of Korea.

He was North Korea's representative in negotiations with the South that resulted in a joint announcement on July 4, 1972, on ending hostilities and working together toward the reunification of the divided peninsula.

Kim Yong Ju was named deputy prime minister in 1974, but after an announcement on the third anniversary of the 1972 agreement, he disappeared from public view. He was once regarded as Kim Il Sung's most likely successor.

He resurfaced officially for the first time in 18 years in 1993 when he participated in a ceremony commemorating the 1950-53 Korean War, which ended in an armistice, not a peace treaty.