Japanese actress and singer Sayaka Kanda has died after apparently falling from a height at a hotel in Sapporo, northern Japan, her office said Sunday.

Kanda, known for voicing the lead character Anna in the Japanese dubbed version of the Disney animated film "Frozen," was found around 1 p.m. Saturday lying in an outdoor space on the 14th floor of the 22-story hotel where she was staying. 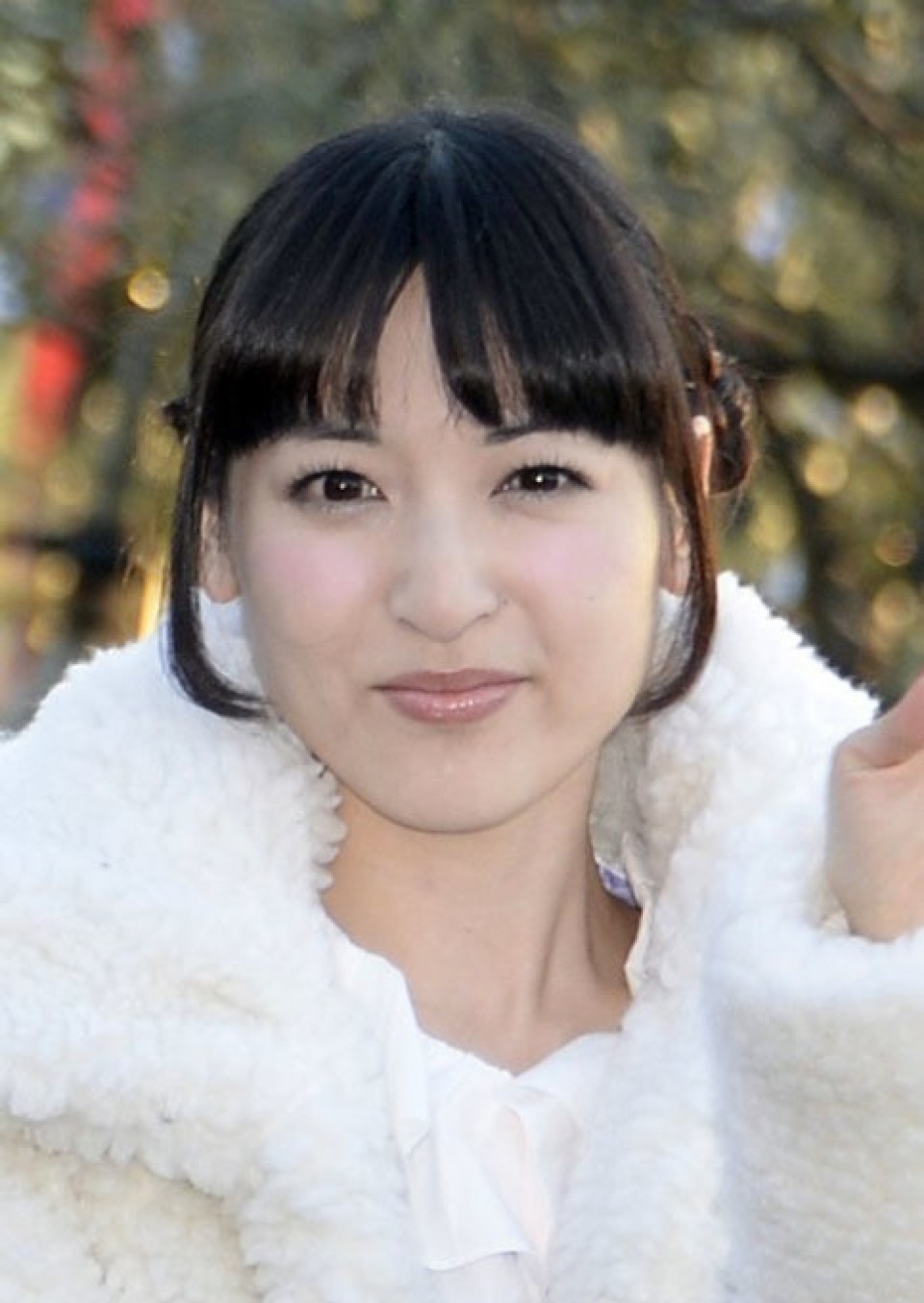 Police are investigating the case as probable suicide but have not ruled out foul play.

The 35-year-old daughter of actor Masaki Kanda, 70, and singer Seiko Matsuda, 59, was later confirmed dead at a hospital. Matsuda's office said she was unable to accept what had happened.

Sayaka Kanda did not show up for her performance in the musical "My Fair Lady" at a Sapporo theater on Saturday afternoon but was at a rehearsal on Friday, according to producers.

She had been acting in musicals since around the age of 20 and was scheduled to play the role of Maetel in the "Galaxy Express 999" musical next April.

Takako Matsu, who voiced Elsa in the Japanese release of "Frozen," posted on Disney's official Twitter account that she was "speechless" after hearing the news, adding "the time we spent together is an irreplaceable treasure for me."

Amon Miyamoto, who directed the musical that was Kanda's first stage performance, said, "I feel really sad and regretful. She was just getting started and I wish she could have lived longer."

Health experts are calling for the public to digest the news calmly and to avoid sharing it on social media.

According to a study by the Japan Suicide Countermeasures Promotion Center, the number of suicides in the country rapidly increased over the 10 days following the death of a popular actor last year.