Toyota Motor Corp. and Honda Motor Co. have been sued by an American patent holding company alleging about a dozen patent infringements over their use of communication technologies for connected cars, sources familiar with the matter said Wednesday.

On Oct. 19, Intellectual Ventures Management LLC filed lawsuits with federal district courts in Texas against the two Japanese firms and U.S. automaker General Motors Co. concerning the use of in-vehicle Wi-Fi networks, among other claims, they said. 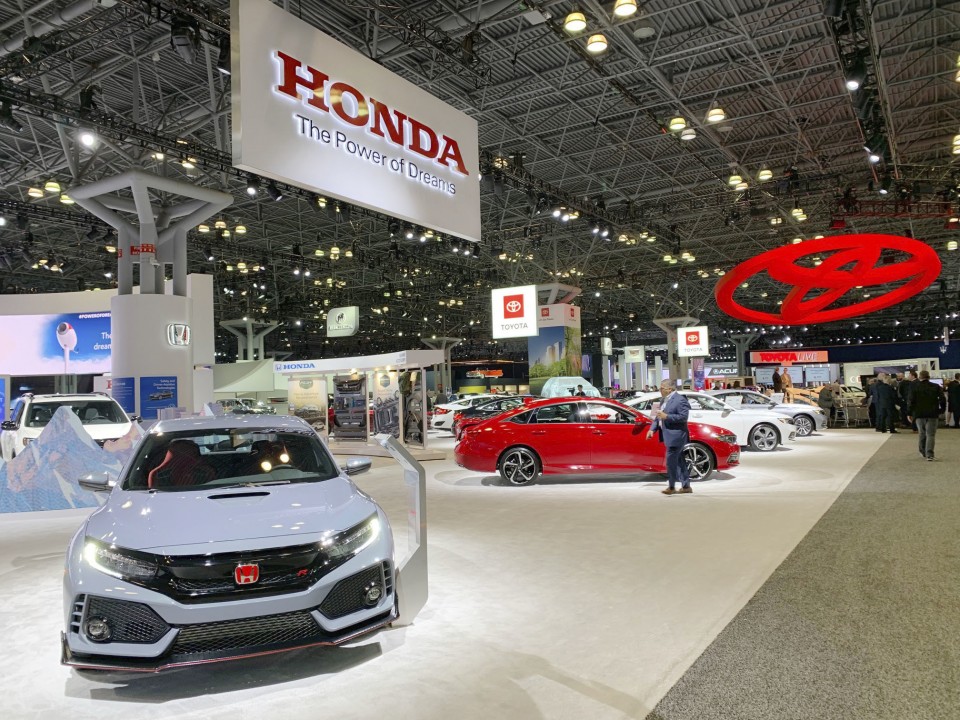 The lawsuits, which relate to patents used in Toyota's Prius hybrid and Honda's Accord sedan, only concern the U.S. market and are not expected to directly affect sales in Japan even if the courts rule in favor of the patent management firm.

Both Toyota and Honda refrained from commenting on the lawsuits.

The market for connected cars is expected to grow with the utilization of 5G networks in vehicles.

But the suits over patent infringement indicate the challenge that auto and auto parts makers face to strengthen management of intellectual property amid rapid technological advances.

Intellectual Ventures, which was founded by a former executive of Microsoft Corp., is believed to possess over 70,000 patents, using patent fees as its main source of income.