Veteran breakdancer Ayumi Fukushima was crowned world champion Saturday after outscoring compatriot Ami Yuasa in an all-Japanese women's final in Paris, where the sport will make its Olympic debut in 2024.

The 38-year-old Fukushima earned a 3-1 victory in the final against the 22-year-old Yuasa, winner of the inaugural world championship in 2019, where Japan also claimed the top two spots. 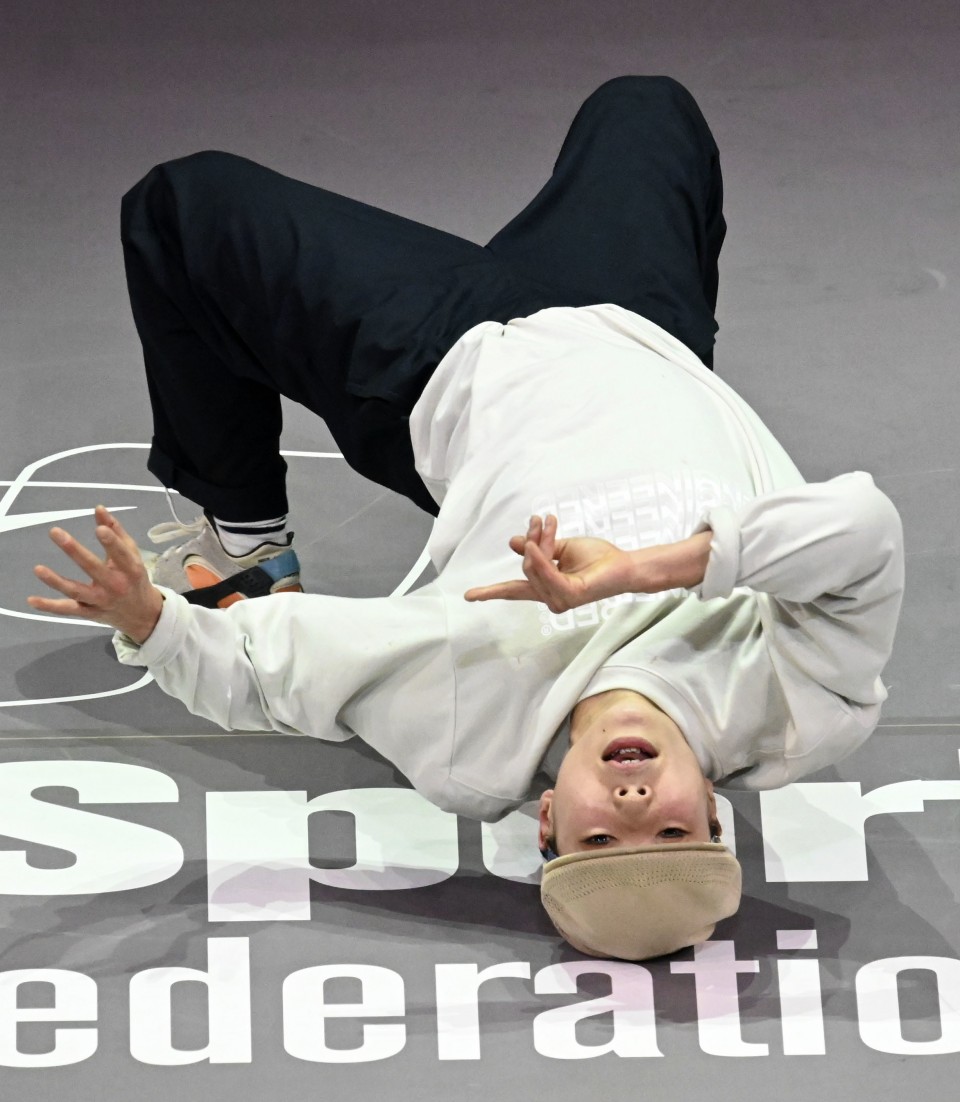 "I'm really happy. I was surprised (to win). I went into the final determined to give it my all," Fukushima said. "I'm glad to bring the gold medal back to Japan. I want to do my best with an eye to (the Paris Games) three years from now."

Around 200 men's and women's competitors from more than 50 countries and regions took the stage at the Theatre du Chatelet in the French capital, according to the World Dance Sport Federation.

Having further furnished her credentials as an Olympic medal contender, Yuasa said she was happy to take home silver.

"I'm satisfied because I got to the final and gave it everything. It was fun feeling the energy from the crowd. I want to come back (for the Olympics)," she said.

Japanese Youth Olympic bronze medalist Shigeyuki Nakarai, one of breakdancing's highest-profile stars, missed out on the eight-person elimination round in the men's competition, as did countryman Toa Matano.

Urban sports such as breakdancing, BMX and 3x3 basketball will be held in a specially built temporary venue in central Paris' Place de la Concorde during the 2024 Summer Olympics.