Two years ago, in 2019, I made 10 round trips from the United States to Japan and back. In January and February of 2020, I went twice. Yet in the 22 months since then, I have not crossed the Pacific even once.

For me, there is always Zoom. I have done seminars, and graduations, and even "bonenkai" year-end parties that way. Webinars are not quite the same as meeting face to face, but they do help me to preserve existing friendships.

My Japanese colleagues and I remember our associations from before COVID-19 began disrupting our lives. And nine years of having lived in Japan make the sights and sounds of the country second nature to me, even when I experience them over the internet. 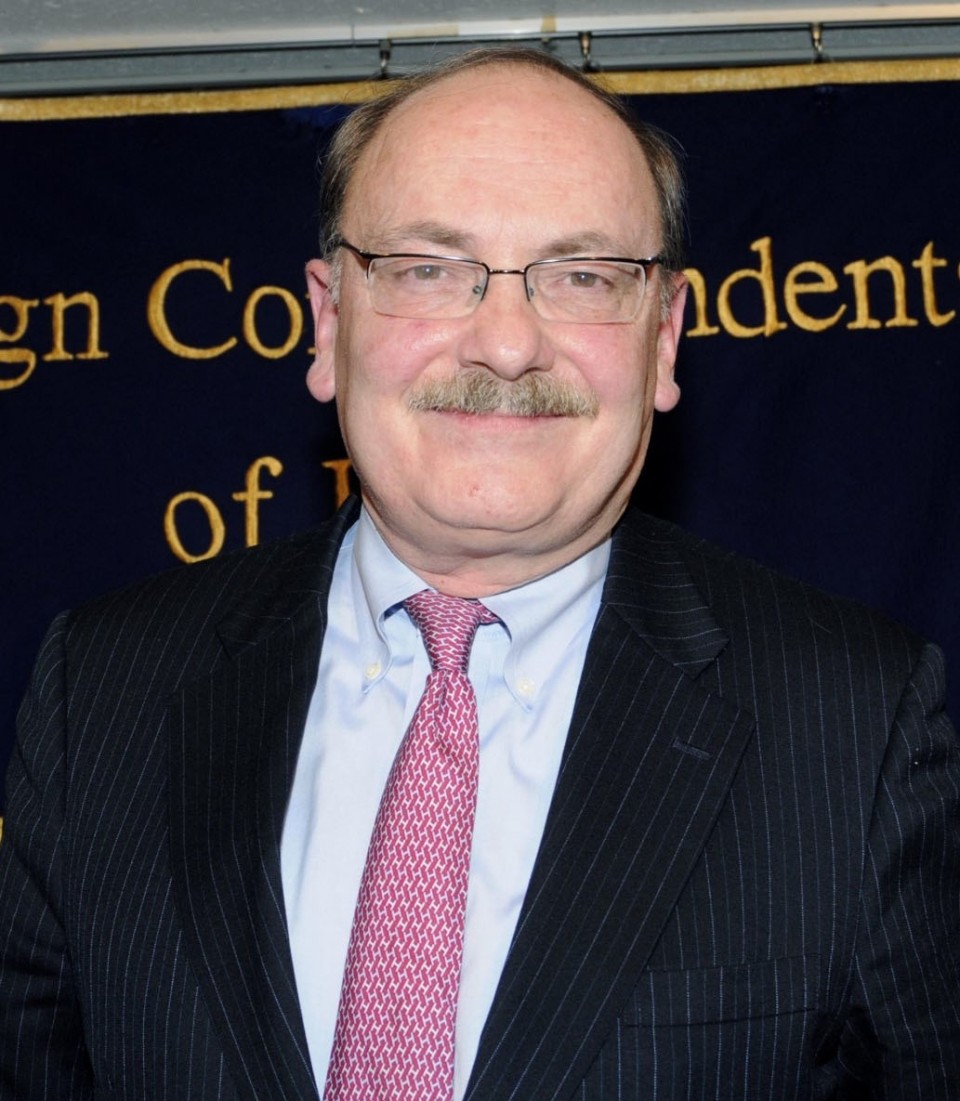 For my students, however, many of whom do not know Japan at close hand, things are different. They lack the instinctive feel that flows from direct personal contact; the affection of previously developed human ties; and the commitment to Japan studies that flows from time and effort already expended.

Young people, of course, also generally lack the financial resources to withstand prolonged uncertainty. And in a global world, they have other places where they can potentially go.

Roughly three million people around the world are currently studying Japanese. Close to 30,000 of them typically came to Japan annually to improve their language fluency, to travel about the country, or to pursue extended technical study.

Yet, during the first half of 2021, only 7,000 new foreign students entered Japan, down almost 89 percent from 2019. As many as 25,000 international students have reportedly been denied entry over the past two years, with their futures in limbo, due to COVID-19 border measures.

Japan is currently the only G-7 nation not issuing student visas for foreign students, with a partial exception for government scholarships.

The health considerations that have driven Japanese authorities to be cautious about border restrictions during the pandemic are, in the main, fully understandable. Japan, after all, has many vulnerable citizens -- almost 30 percent are 65 years of age or older.

Japan, with an average age of nearly 46, is the oldest major nation in the world. And many of its citizens do also have special health vulnerabilities, apart from advanced age. Everyone must agree that proper precautions such as PCR tests and vaccinations should be observed.

There are, however, rising costs in extremely cautious policies that may not be clearly visible now, but that could complicate Japan's relations with the world in future years.

Half a century ago U.S. Ambassador to Japan Edwin O. Reischauer, my academic mentor, wrote of a "broken dialogue" with Japan. An overly cautious approach to cultural dialogue could contribute to a re-emergence of such dangers across the Pacific once again.

I can see some of those still scarcely visible perils myself, among my students, who are finding it harder, amidst the frustrations of the pandemic, to sustain their deep enthusiasm about studying Japan.

One of my best Johns Hopkins University undergraduate students, for example, has studied the Japanese language for six years, since her early high-school days, and was admitted in the fall of 2019 to the University of Tokyo to begin her studies there in April 2020.

She could not go on time, of course, due to the pandemic, and successfully applied twice in succeeding admission cycles over the following two years, without being able to enter Japan.

Recently, however, after the latest disappointing response from the immigration authorities in Tokyo, she gave up studying in Japan and decided to attend Yonsei University in South Korea instead. South Korea, with more liberal student admission policies than Japan, admitted 68,000 foreign students in 2020, several times Japan's level, while keeping COVID-19 under strict control.

Japan now has one of the highest vaccination rates in the world, at nearly 77 percent. COVID-19 fatalities, at less than 19,000, are comparatively low, and infections since this past September have been falling sharply.

The new Omicron variant, of course, introduces new uncertainties, and Japan justifiably needs to be careful. Restrictions on inbound foreign travel, after all, have been pervasive around the world, including the United States.

No doubt the short-term political pressures to be conservative on COVID-19 border restrictions are powerful in animating Japanese policy, as elsewhere in the world. More than 80 percent of the Japanese public, for example, supported Prime Minister Fumio Kishida's decisive late November revival of a longstanding ban on foreign visitors to Japan, following the discovery of the Omicron variant.

His popularity rose above the important 60 percent support mark for the first time following these steps. Given the uncertainties about Omicron, Japan's decision to extend restrictions on inbound travel until the end of December seem not only reasonable in health-policy terms, but also inevitable in the internal calculus of Japanese politics.

Over the longer term, however, as the pandemic wanes Japan needs to consider seriously the quiet yet very real costs to its relations with the world that ambiguous or overly rigid border restrictions on health care grounds could potentially inflict.

Japan, as more than four decades of study have taught me personally, is a fascinating, remarkable, yet subtle nation that can only be understood well through direct personal contact, including immersion -- on the spot -- in its language and culture.

And in a global world, there are numerous alternative options to the study of Japan, especially for young, flexible, international students. They need a clearly welcoming environment to encourage and give momentum to their study.

Indeed, there will be no better way to forge those global ties than to give promising students predictable and attractive changes to visit and study in Japan in future years.

(Kent E. Calder is the special adviser to the dean of the Johns Hopkins School of Advanced International Studies in Washington and director of the Edwin O. Reischauer Center for East Asian Studies at SAIS.)