Finance ministers and central bank governors of the Group of Seven nations have pledged to keep their guard up against new coronavirus variants and work together on global supply chain issues amid growing concerns over the Omicron variant, according to the British government.

The finance chiefs agreed during their videoconference Monday to cooperate in tackling supply-chain disruptions, which have been accelerating inflation worldwide and could stifle economic recovery from the impact of the pandemic, according to a press release issued by Britain, which holds this year's rotating G-7 presidency. 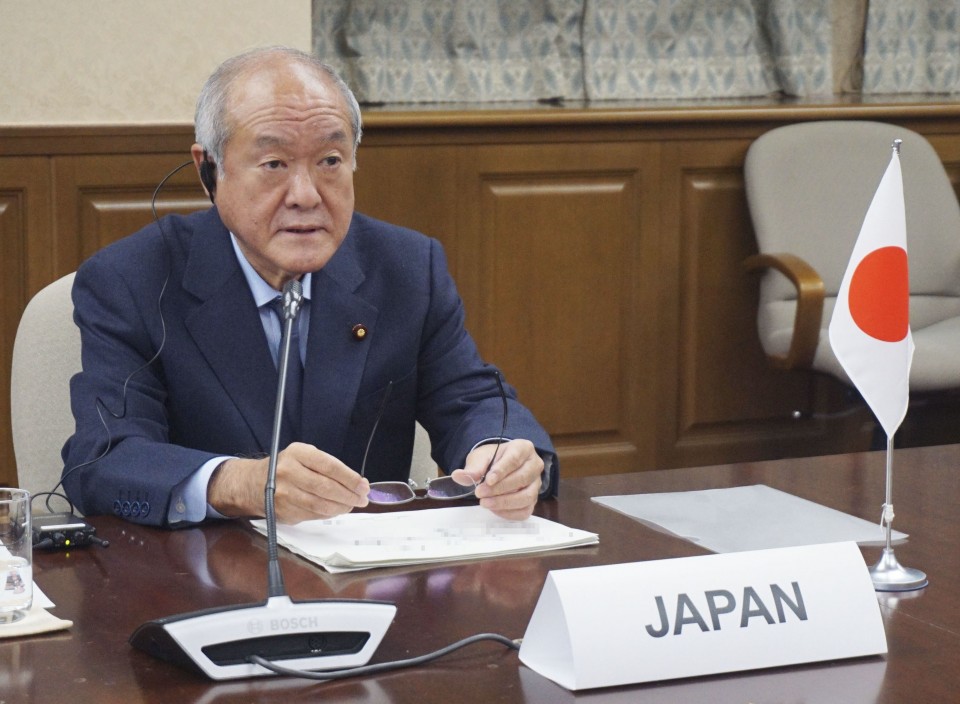 The G-7 nations "agreed to remain vigilant to new variants of COVID-19 whilst cooperating on global supply issues and exchanged views on how to promote greater resilience of supply chains and ways to build a more accurate picture of possible future disruptions," the release said.

Fears are intensifying over the further spread of the Omicron variant, while concerns are mounting over global inflation partly due to shortages of goods such as semiconductors caused by supply-chain disruptions.

The G-7 finance ministers, meanwhile, issued a statement on their efforts to combat antibiotic-resistant infections, also called antimicrobial resistance, which they estimate has been killing 700,000 people globally each year and is already having "significant" economic impacts.

They will take steps to "create the right economic conditions" to preserve existing antibiotics and ensure access to them, strengthen antibiotic research and development, and bring new drugs to market where they meet public health needs, the statement said.

The meeting was the final one held under Britain's G-7 presidency before Germany takes over in 2022. The G-7 also includes Canada, France, Italy, Japan and the United States, plus the European Union.