The oral tablet, called Paxlovid, is under development to be prescribed at the first sign of infection or the first awareness of exposure, potentially helping patients avoid severe illness, according to Pfizer. The company is already seeking emergency use authorization of the treatment from U.S. drug regulators. 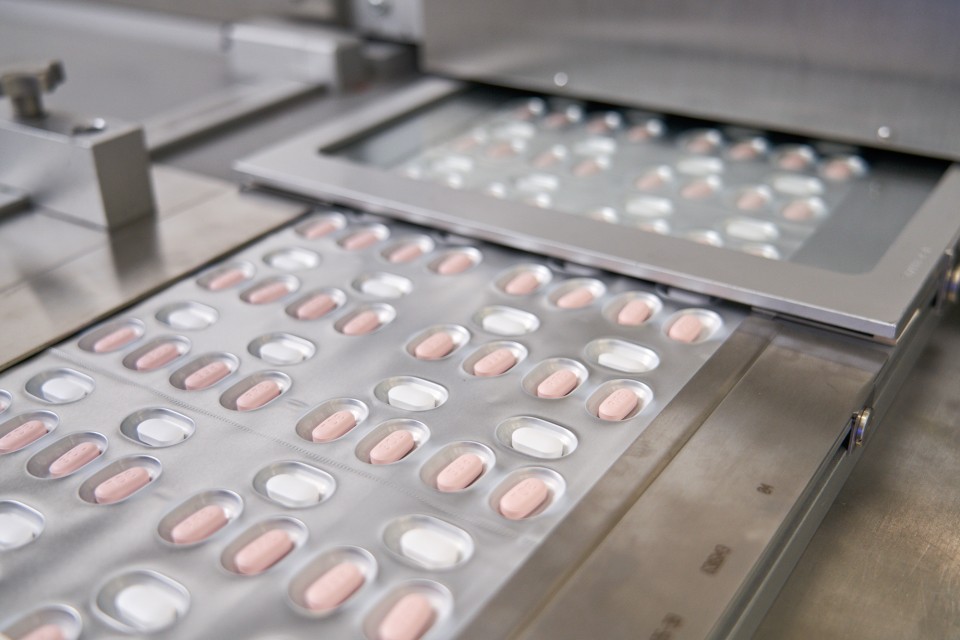 The latest analysis of a clinical trial involving more than 2,200 adults showed an 89 percent reduction in COVID-19-related hospitalizations and deaths as compared to the placebo group, with patients treated within three days of developing symptoms.

The outcome was consistent with the interim analysis, the company said.

Noting that emerging variants such as Omicron have exacerbated the need for accessible COVID-19 treatment options, Pfizer Chairman and CEO Albert Bourla said in a press release, "If (Paxlovid is) authorized or approved, this potential treatment could be a critical tool to help quell the pandemic."

Paxlovid is designed to prevent viral replication, according to the company. If approved, it will be administered as a set of three pills, given twice daily for a span of five days.