As world leaders vow to accelerate climate action to avert catastrophic changes to the planet, nuclear fusion is gathering momentum as a zero-emission energy source that is considered safer than current nuclear fission technology.

Though the next-generation energy source may face opposition in Japan, which suffered a major nuclear accident triggered by a massive 2011 earthquake and tsunami, experts say the nation should keep pace with developments as the technology may be viable as soon as the 2040s.

Fusion energy is produced when light atomic nuclei are merged to form a heavier nucleus. The mass of the resulting nucleus is less than that of the original two, and the leftover mass becomes energy.

The process of fusion powers the sun.

Experts say that unlike nuclear power generation, which involves fission chain reactions that require control to prevent a runaway reaction that would lead to accidents, fusion reaction ends if fuel runs short or plasma becomes unstable.

There are still many hurdles to clear to get to the stage of harnessing fusion energy. But Satoshi Konishi, a professor at Kyoto University's Institute of Advanced Energy, says the race has already begun and Japan should keep up. 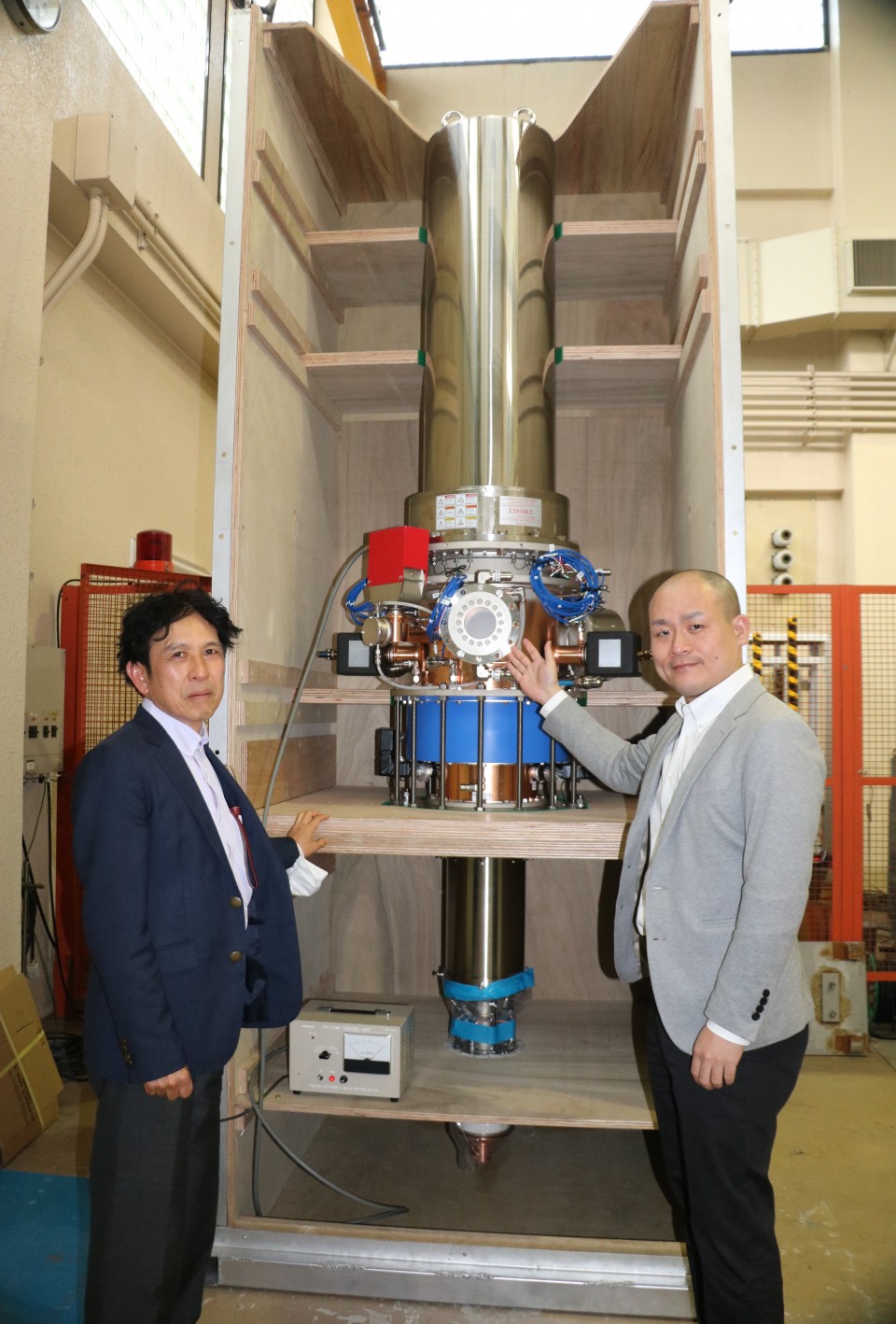 "Changes in a primary energy source usually arrive a lot later than technological innovation," said Konishi during a recent interview, pointing to history that shows the true era of oil arrived decades after people actually developed the ability to drill for it.

"We are already locking horns in a crucial battle to gain strongholds at the front line of fusion energy technology," said Konishi, who expects fusion-derived energy to be contributing to power grids for the first time in the 2040s to 2050s.

Fusion came into the spotlight recently when the topic was discussed for the first time in a panel session at the U.N. Framework Convention on Climate Change, with it bringing interest due to the fact it produces near-limitless amounts of energy without emitting greenhouse gasses.

"This event right now is one of those milestones" in fusion energy history, said Jane Hotchkiss, president of U.S. nongovernment organization Energy for the Common Good, during the session of the convention, known as COP26, held in November 2021 in Scotland.

"We say fusion as an energy source must happen, because we need it for the climate. We need that mitigation opportunity for all humanity," she stressed.

In theory, nuclear fusion could produce a terajoule of energy, which is approximately the amount one person in a developed country consumes over a 60-year period, with just a few grams of a mixture of deuterium and tritium, according to the International Atomic Energy Agency.

Deuterium can be extracted inexpensively from seawater, and tritium can be produced from lithium, which is naturally abundant. The process does not generate highly active, long-lived nuclear waste like nuclear power plants, experts say.

Driven by a sense of urgency, Konishi and Taka Nagao, who worked at an energy-related venture in Tokyo, cofounded startup Kyoto Fusioneering Ltd. together with others in 2019 as they looked to commercialize developments from Kyoto University. 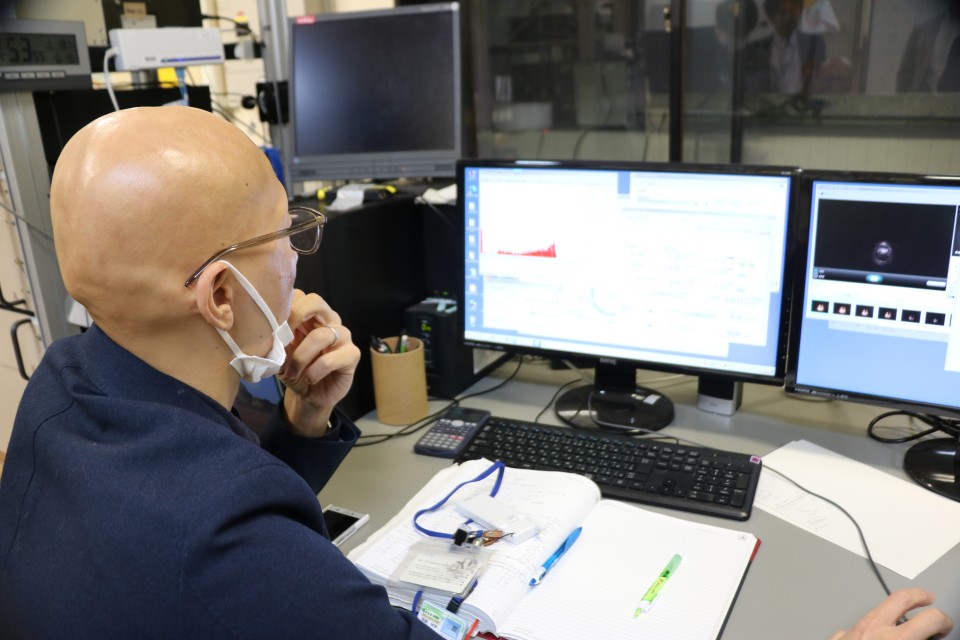 A man checks the status of plasma on a computer screen at Kyoto University's Institute of Advanced Energy in Uji, Kyoto Prefecture, on Nov. 10, 2021. (Kyodo)

The company has recently been chosen as a tier-one supplier to Britain's atomic energy authority, the government body responsible for demonstrating the ability to generate electricity from fusion with a spherical tokamak, a device that uses magnetic force in the production of fusion energy.

The two are aiming to build a supply chain to produce the resources needed for the building of fusion reactors, with the company serving as a key link in the chain.

According to Nagao and Konishi, the company's ultimate goal is to create a nuclear fusion industry in Japan, a country regarded as a frontrunner in fusion energy technology.

"If Japan can secure its share from the stage of experimental reactors, it may be able to continue doing so when the stage moves to demonstration, prototype and commercial reactors," Nagao said.

"When fusion reactors are built in other countries, I hope many Japanese companies can export fusion plant devices, something like infrastructure exports," he said while adding building one in Japan is also a possibility.

Japan, which advocated the research and development of fusion as a means to secure clean energy under its latest fiscal stimulus package, takes part in the International Thermonuclear Experimental Reactor project called ITER, with the European Union, the United States, South Korea, China, Russia and India as primary members.

In the project, a total of 35 nations have come together to build the world's largest tokamak in France to prove the feasibility of fusion as a large-scale source of energy.

While fusion energy has emerged as key to the pursuit of emissions reduction targets in the future, along with renewable sources like solar and wind power, it is far from risk-free as a fusion reactor still uses radioactive tritium as a fuel.

Makoto Nakamura, an associate professor at the National Institute of Technology, Kushiro College, said it is understandable that people in Japan exhibit a strong aversion to anything nuclear. 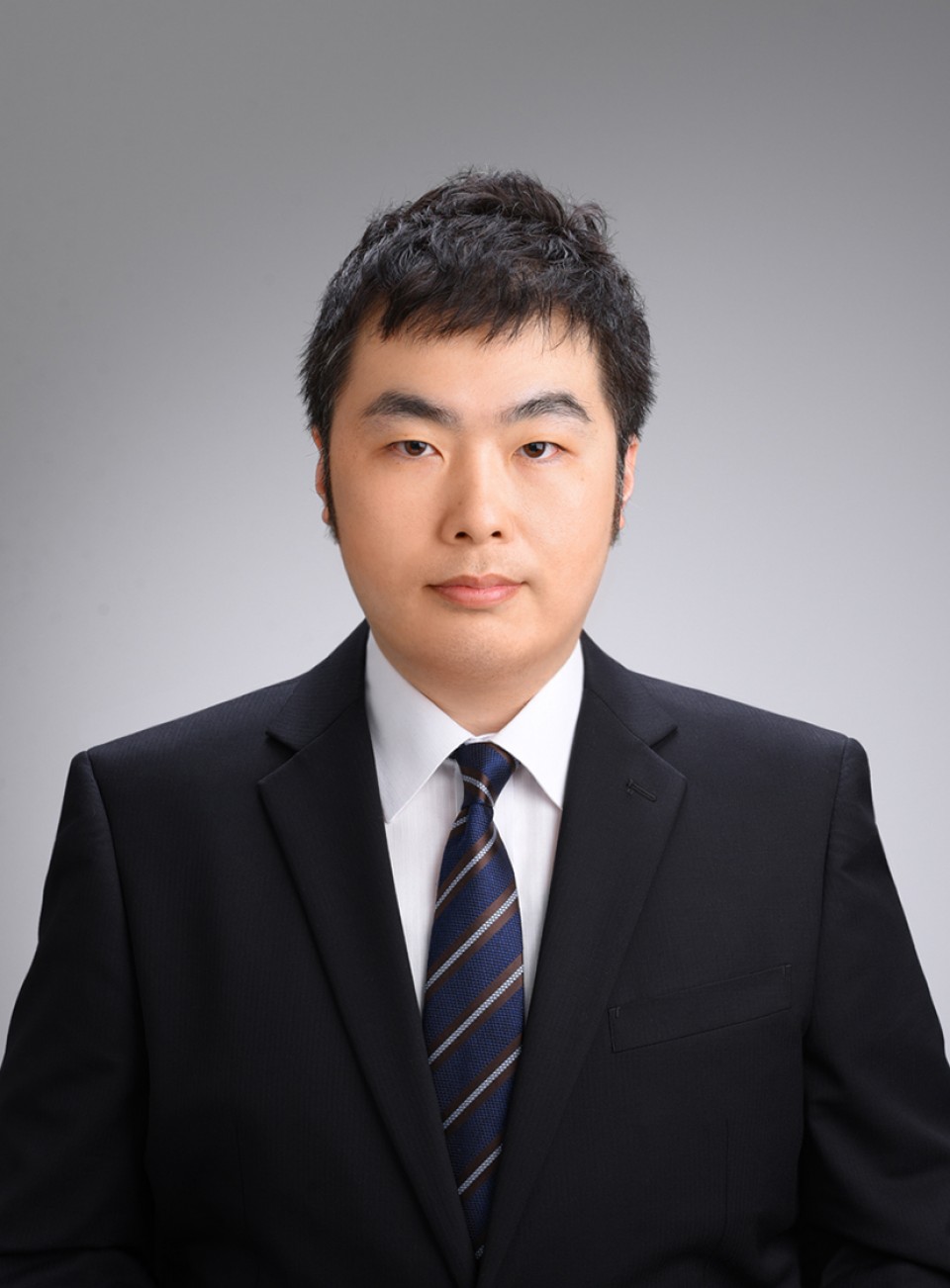 The country has a unique history of experiencing radiation hazard incidents as it was atomic bombed twice during World War II and suffered the terrible and long-lasting consequences of the 2011 Fukushima nuclear disaster.

For fusion energy to be accepted by people in Japan, it is essential that benefits and potential hazards are clearly communicated, rather than creating a "safety myth" like the one that made people believe before Fukushima that nuclear plants were not a disaster concern, Nakamura said.

"One such way is showing them how an incident will affect people's health and environment if large amounts of radioactive materials leak," he said.

Tritium is generally considered hazardous if a large quantity is taken into the body through the skin, lungs, or stomach. Still, it is much less dangerous than iodine and cesium, byproducts of nuclear fission that became primary concerns after the Fukushima accident.

That said, the issue of how tritium behaves when in an organically bound form and impacts an environment in the long term should be a subject of continuous study, said Nakamura, also a member of an Expert Committee of the Japan Society of Plasma Science and Nuclear Fusion Research.

"Disclosing the potential hazard should be the best way, although there will be a certain number of people who will react negatively," Nakamura said.