Toyota's Kazuki Nakajima, the winner of three straight 24 Hours of Le Mans titles through last year, announced Monday he will retire as a racing driver at the end of the year. 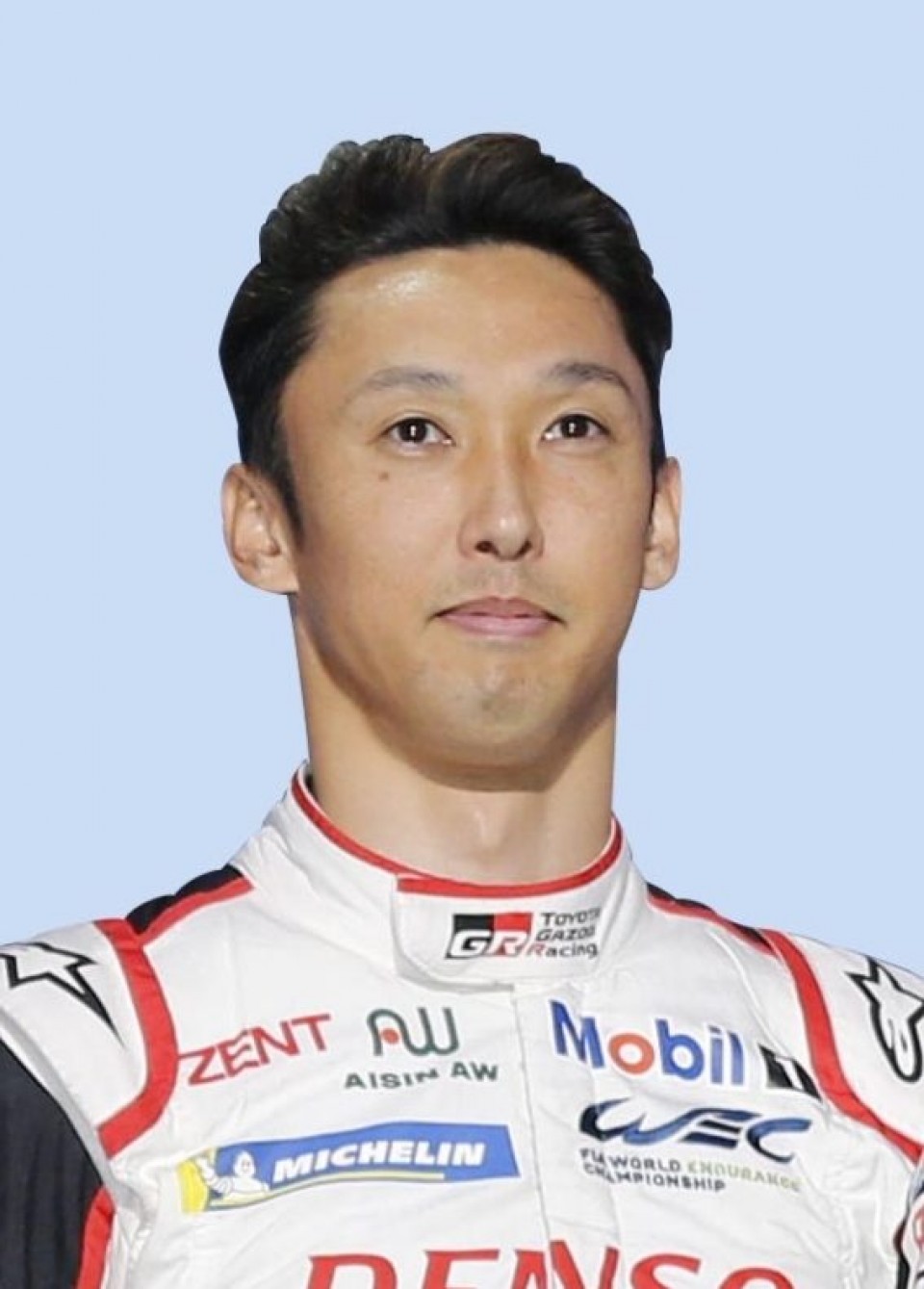 Former Formula One racer Kazuki Nakajima, a winner of three 24 Hours of Le Mans titles, said on Dec. 6, 2021 that he will retire at the end of the year as a racing driver. (Kyodo) ==Kyodo

The former Formula One racer, whose father Satoru was the first Japanese to take full part in the auto race, will move on to help the operation and fellow drivers' development at Toyota Gazoo Racing Europe.

"I'm stepping down as a driver and entering a new stage. I have to pass on my experience to younger generations," the 36-year-old said as Toyota announced its drivers for next season.

Nakajima raced in F1 from 2007 to 2009 before continuing to drive in the World Endurance Championship since its inauguration in 2012.

Nakajima also became the first Japanese to win the overall WEC title during the 2018 to 2019 season alongside Spaniard Fernando Alonso and Swiss Sebastien Buemi.