Shikoku Electric Power Co. restarted a nuclear reactor in Ehime Prefecture, western Japan, on Thursday that had been offline since December 2019 due to regular checks and a subsequent court injunction.

The utility rebooted the No. 3 reactor at the Ikata nuclear power plant after the reversal in March of an injunction handed down by the Hiroshima High Court in January 2020 banning the reactor from operating over safety concerns. 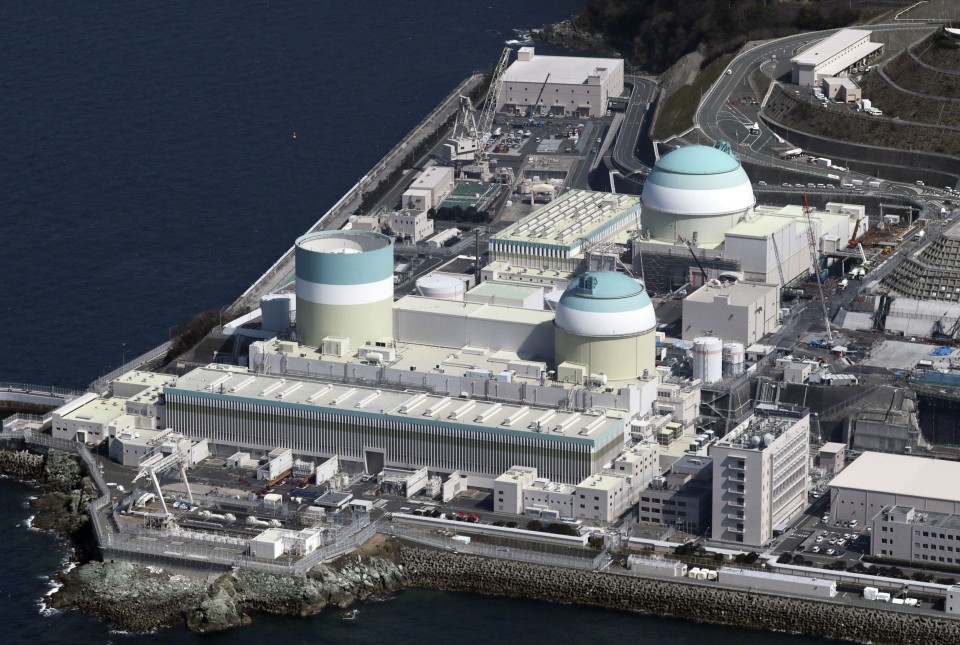 The high court's decision in 2020 was based on its view that the rules and risk assessment of Shikoku Electric and the Nuclear Regulation Authority regarding a possible disastrous eruption of Mt. Aso, about 130 kilometers away, were inadequate.

However, the same court reversed its earlier order in March this year in response to an objection from Shikoku Electric, allowing it to restart the reactor.

Shikoku Electric was initially due to restart the reactor in mid-October but was forced to postpone the move after announcing in July this year that one of its staff on night duty at the Ikata plant went to a gas station outside of the facility without permission on five occasions between 2017 and 2019, breaching safety regulations.

It gained approval from Ehime Gov. Tokihiro Nakamura in mid-November to restart the reactor after providing all its staff on night duty with smartphones featuring global positioning system functions in order to prevent the recurrence of such an incident.

3 hours ago | The Kyoto Shimbun