Chinese female tennis player Peng Shuai claimed to have an affair with former Vice Premier Zhang Gaoli, in a social media post under her real name on Tuesday, with the news going viral on the internet. 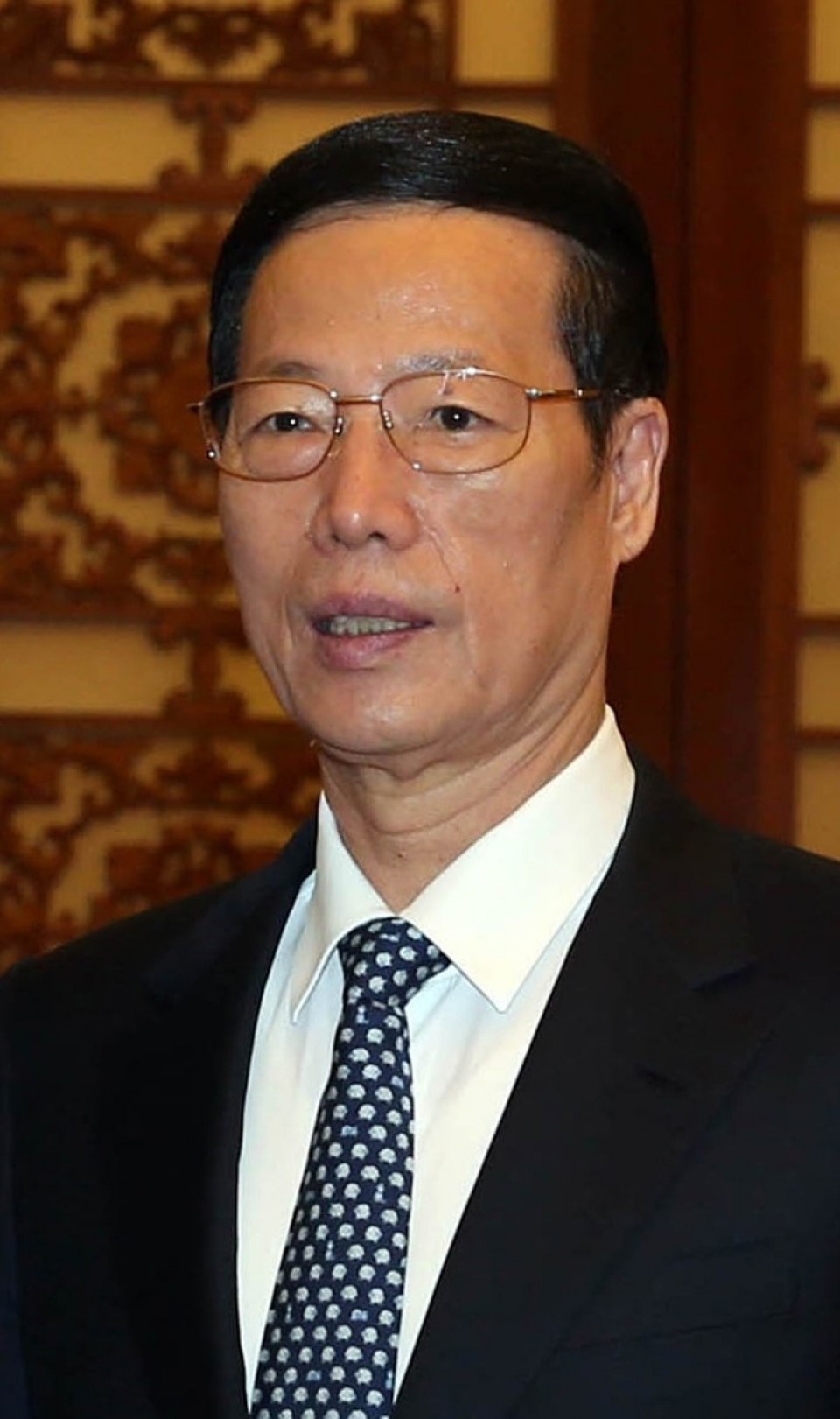 The post on Weibo, China's equivalent to Twitter, was swiftly deleted. It is unknown whether what appears to be her claim is true or false, but a reporter for a Chinese newspaper said it looks reliable.

Peng, 35, has won the women's doubles at both Wimbledon and French Open, which are two of the four major tournaments in the world.

Meanwhile, Zhang, 75, served as a member of the Politburo of the ruling Communist Party's Central Committee from 2012 through 2017 under the leadership of President Xi Jinping.

The Weibo post, which spread online, said she had sexual relations with Zhang when he was the top party official of Tianjin.

During his tenure as a member of the party leadership, Zhang had lost contact with Peng. But after he retired, he contacted her and their relations resumed. She was invited by Zhang to his home, where his wife was, and was forced into a sexual relationship, the post says.

It suggests Zhang tried to end the relationship with Peng on Tuesday, while saying he was afraid of leaving evidence such as recordings.