Japanese pop singer Ayumi Hamasaki was taken to hospital Saturday after performing at a concert in Nagoya, with her management later confirming she was suffering anaphylactic shock.

Although Hamasaki, 43, fell unconscious temporarily, her life is not in danger from the severe allergic reaction, Avex Management Inc. said on her official website on Sunday. 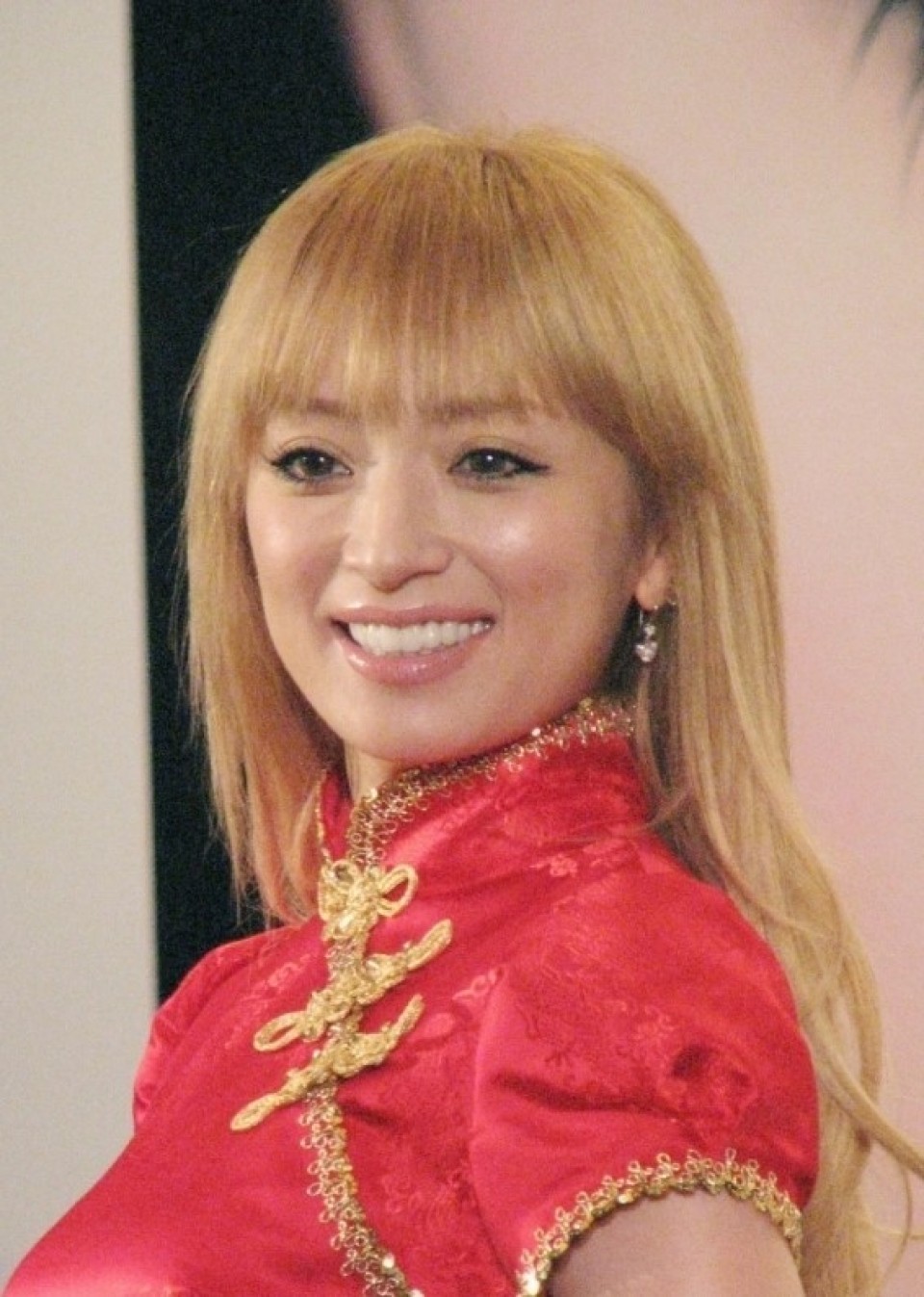 Ayumi Hamasaki. (For editorial use only)(Kyodo)

She will cancel her concert scheduled on Sunday evening in the same central Japan city, it said.

Hamasaki, known for popular songs such as "Seasons" and "M" released in 2000, was on a tour that began last month. She will consult her doctor and others on whether to resume her performance schedule, the office said.