A man arrested in a knife and arson attack that injured 17 people on a train in Tokyo on Halloween night has told investigators he adores Batman villain character the Joker, police said Monday.

Kyota Hattori, 24, who was arrested at the scene on suspicion of attempted murder on Sunday night, was also quoted as saying that he "wanted to kill people and be given the death penalty" and that he had been "thinking from around June of being sentenced to death."

Photos and videos posted on social media by eyewitnesses showed a man at the scene wearing a green shirt and purple suit in what appeared to be a Joker costume. 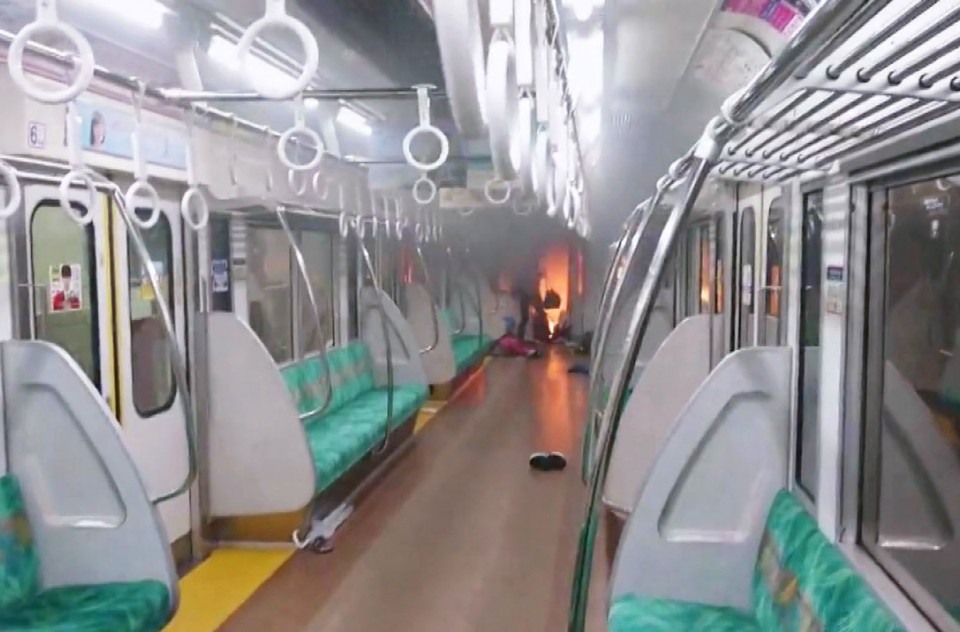 About two hours before the incident, Hattori visited Tokyo's Shibuya district, a hot spot for costumed partygoers to celebrate Halloween, the police said.

Hattori told the police he chose a limited express train bound for the city center that makes few stops because it is generally crowded with passengers. He expressed regret at failing to kill anyone in the attack, the police said.

Of the 17 injured people, a man in his 70s remains in critical condition after allegedly being stabbed by Hattori in the chest as the Keio Line train was moving around 8 p.m. The suspect also allegedly started a fire on the train using lighter fluid.

The other 16 victims aged between their teens to their 60s sustained minor injuries, including smoke inhalation.

Hattori was also quoted as saying he had failed in work and had troubles in relationships with his friends. 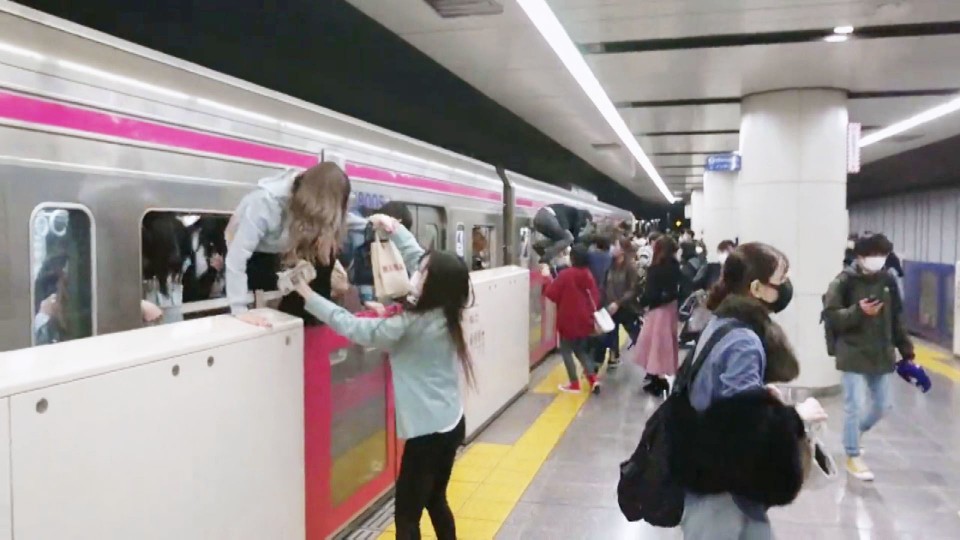 People who knew Hattori, who attended schools in Fukuoka Prefecture, southwestern Japan, described him as being quiet and unobtrusive.

"He was quiet, and he wasn't the type of person who would take the initiative," said a man who attended the same elementary and junior high schools in Fukuoka.

A woman whose daughter went to the same high school as the suspect said she remembers him as someone who did not have close friends.

The incident took place on a 10-car train bound for Shinjuku, a busy station in central Tokyo, from Hachioji in the west of the capital, causing panic among passengers who scrambled to escape through train windows.

The train made an emergency stop at Kokuryo Station in Chofu, western Tokyo, but its doors did not open immediately.

Its operator Keio Corp. said the train did not stop at the right position and that staff decided not to open any doors to prevent passengers from falling through a gap between the train and the platform. The driver was unaware of what had happened on the train at that time, the company said.

Police found a knife, several plastic bottles which possibly contained lighter fluid and an aerosol can in a train car.

Following the incident, the transport ministry asked all the railway companies in Japan to strengthen vigilance to ensure safety.

A number of attacks on trains and station premises in the Tokyo area have occurred recently. A man stabbed and slashed 10 passengers in August on an Odakyu Electric Railway commuter train in the capital's Setagaya Ward.

On Oct. 15, two men were stabbed by a man at JR Ueno Station. In a separate incident, two people were injured in a Tokyo subway station in late August after a man sprayed sulfuric acid at the face of another man.

"I am terrified that I could get caught up in such an incident at any moment," a 58-year-old man said.

A 25-year-old woman en route to work said, "I was scared to get on the train. I usually listen to music with earphones while commuting, but I didn't today." 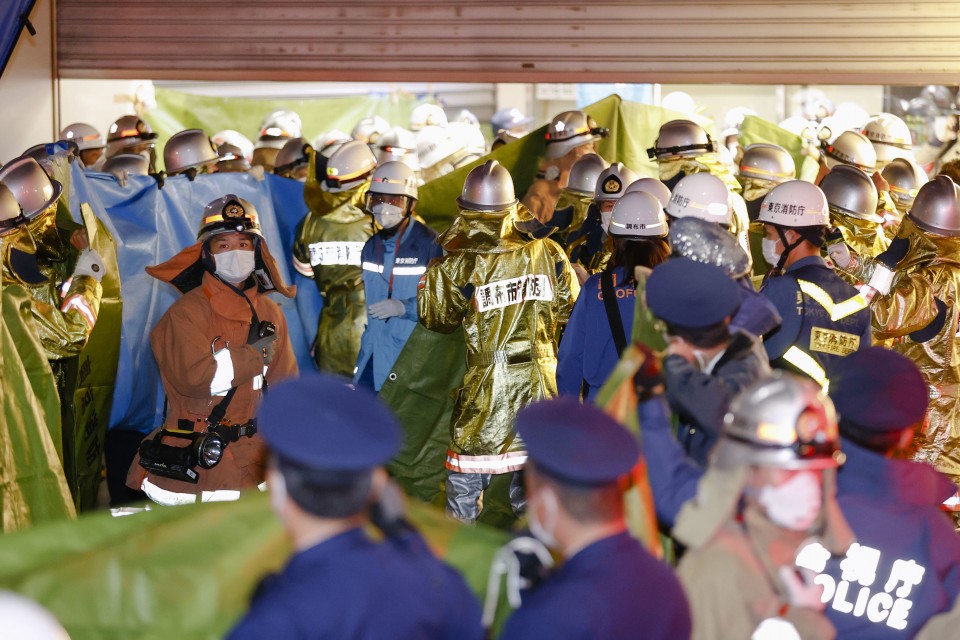 Firefighters gather at Kokuryo Station in Chofu, western Tokyo, on Oct. 31, 2021, after a fire broke out on a Keio Line train. (Kyodo) ==Kyodo