A cargo ship carrying uranium-plutonium mixed-oxide fuel processed in France arrived Wednesday at a nuclear power plant in central Japan, the third such shipment since the 2011 Fukushima nuclear disaster.

The shipment of MOX fuel will be used for the No. 3 and 4 reactors at the Takahama nuclear power plant in Fukui Prefecture, according to the plant operator Kansai Electric Power Co. The reactors currently use MOX fuel for so-called pluthermal power generation. 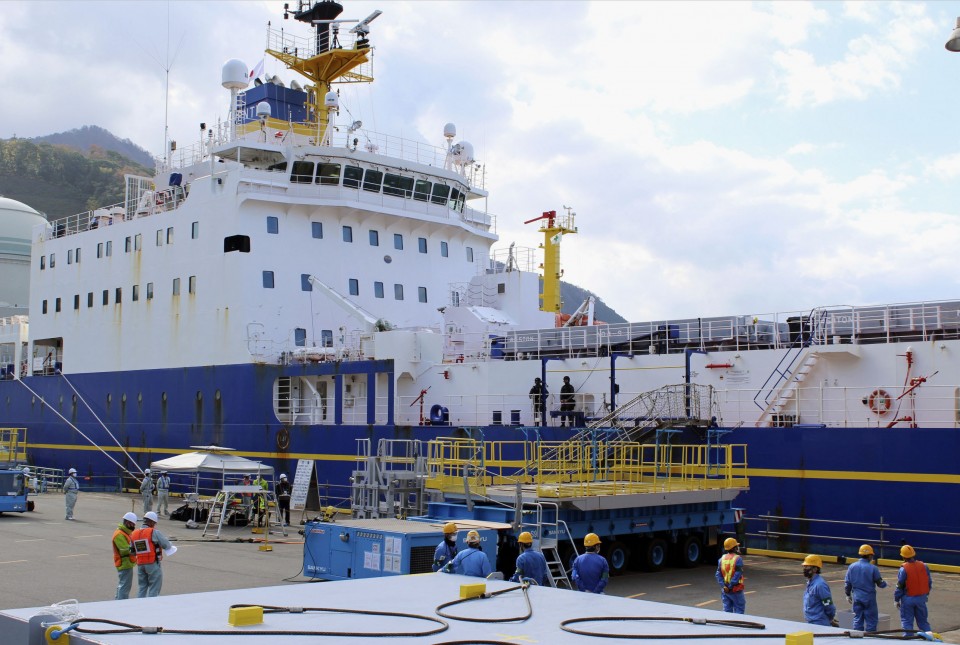 Around 20 local residents protested outside the plant against the arrival of the MOX fuel shipment that left France in September, saying the fuel should not be used due to the risk of plutonium being diverted to make nuclear weapons.

After the ship arrived at the plant's port, the unloading of the roughly 6.2 meter-long and 108-ton containers commenced after the radiation level was measured.

Most of Japan's nuclear reactors are offline due to stricter screening standards introduced following the 2011 nuclear crisis. 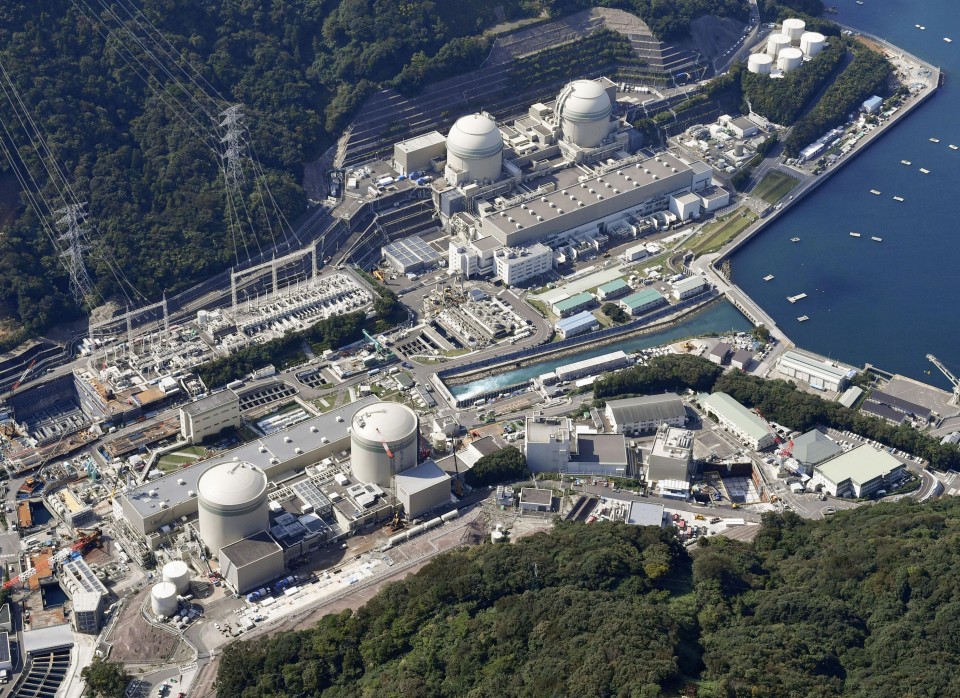